If you were in Japan 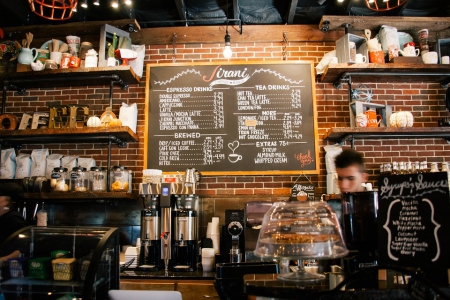 There are many foreign tourists, international students, and long-term residents in Japan. The places where such foreigners are most likely to gather are pubs and bars for foreigners. Some of them are run by foreigners, and if you go to such a place, there may be no Japanese.
In the case of Japanese people, it may be rare for them to get along with the person just because they were drinking next to them at an izakaya, but when they go to a standing pub or bar, they feel at ease with the person who is drinking. It’s common to be able to talk. Moreover, English does not have honorifics like Japanese, even though it has a polite way of speaking. Therefore, even if you meet for the first time, you can actively talk to “How are you?” And “Where are you from?” Without being too nervous. It will be easy to understand.
However, there are some things to be aware of in such pubs and bars. First of all, if you are a woman and a foreign man approaches you more than necessary, it is important to decline and leave. Be careful if you get closer or touched than necessary.
In fact, many foreigners have the image that Japanese women cannot refuse, follow immediately, and are light. Of course not everyone is. But at least you have to remember that there are foreigners who think so. If you think something is strange, turn it down immediately. It is not uncommon for foreigners who have traveled to Japan to hurt Japanese women as “memories of coming to Japan.”
Also, if a foreigner speaks in Japanese, return it in Japanese instead of in English. This is actually what my Australian friend was talking about. She said, “I was studying Japanese when I lived in Japan, but Japanese people try to answer only in English no matter who they talk to. Isn’t this a kind of discrimination?” It was that.
Of course, the Japanese are not ill-mannered and do not speak English, but choose the English that they think is for the other person. But suppose you were in that position. There are many people in the world who are studying Japanese.
If you keep these in mind, you will be able to meet people of various nationalities in pubs and bars. Also, since international students are staying in Japan for a long time, they may want Japanese friends.

I’ve been using a language exchange app called Hello Talk. This is, for example, matching “Japanese who want to learn English” and “English speakers who want to learn Japanese” and teach each other’s languages. Of course, since it supports various languages ​​other than Japanese and English, it is possible to make friends with people all over the world.
Even if you don’t want to meet people you meet in the app, you can send messages to each other on the app or delete them. You can aim to improve your language skills with just messages, so why not try exchanging messages?
I used to exchange messages only with messages in Japan, but when I traveled to Vietnam, I met people who had exchanged messages for a long time, and when I went to Australia, I met three people as well. It was. The people I’ve met using this app are all people who really like Japan and want to learn Japanese seriously, so I didn’t face any danger. However, of course, there are cases where a language exchange app has developed into an incident, so it is very important to identify the other party. It’s been a year and a half since I first met that Vietnamese friend, and I’m still very close.

Top Class Hospital In Thailand!! You Never Know - It's Actually Better Than That Of Japan!!

If you were in foreign countries 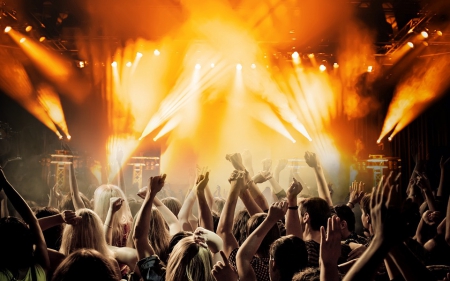 If you are abroad, it is easier to make foreign friends than if you are in Japan. There are more events for foreigners overseas than in Japan, so it might be a good idea to participate in such events. When I was in Australia, a “language exchange event” was held once a week, or a “Japanese free lesson event” where Japanese people teach Japanese to Australians who want to study Japanese. There was something.
I live in Cambodia now, but there are also free lessons in Khmer, which is the Cambodian language, as well as “language exchange events”. There are many places where you can interact with foreigners and Cambodians living in Cambodia, and it is easy to make friends. You may want to check if there are any events for foreigners on Facebook etc.

Use Youth Hostel or Backpackers’ hotels

If you are traveling abroad as a traveler, this is the recommended way. By staying in a cheap inn for travel, such as “Youth Hostel” and “Backpackers Hostel”, which are increasing recently in Japan, in large rooms with bunk beds lined up with other travelers. You can easily make friends. Kitchens, toilets and shower rooms are often shared.
When I travel abroad, I usually stay at a hostel like this. After all, it has the advantage of low accommodation costs and makes friends. Of course, the price depends on the price of the country, but in Cambodia it is about 300 yen per night, and in Australia it was about 1,500 yen per night, which is considerably cheaper than staying at a hotel. In addition, since there are often shared kitchens, it is possible to cook using ingredients purchased at supermarkets. In other words, it is possible to reduce food expenses.
Some people may wonder how they can make friends by staying in such a place, but since they stay in the same place, they can make friends naturally. For example, when you come back from sightseeing and are asked, “Where did you go today?”, The story may develop from there. If you cook in the kitchen, you may be asked “what are you making?” Sometimes I get asked, “I’m going to drink now, but why don’t you go with me?”

Went To The Italian Embassy In Thailand!! Conversation With Thai Who Speaks Italian... 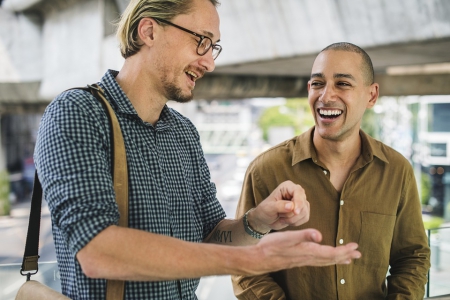 Foreign friends, unlike Japanese friends, may one day have to say goodbye. It’s a different story if you move, but if you go to study abroad, one day you will graduate and return to Japan, and since the visa period is fixed for both sightseeing and working holidays, you will have to return to Japan someday. I have had many encounters and farewells.
But that is not a lifetime farewell. I’m sure I’ll meet someday when I go on a trip to that person’s country, or when that person comes to Japan, or somewhere in the world. Three months after I actually started living in Cambodia, my German, French, and Belgian friends I met in Australia came to Cambodia on a trip, so I was able to meet again at that time. Therefore, I think it is important not to be afraid of the day when you have to say goodbye and to go to places where you can meet many people as much as possible.

Getting On The Planes With Babies!! What Kind Of Things Should I Have With Me?