A year after attending a university in Tokyo, I applied for an overseas exchange program, which I had dreamed of since high school. Aiming to improve my English, I chose Newcastle University in the United Kingdom from among the many universities in the United States, United Kingdom, and Australia. Life here changed my life 180 degrees, and I was able to learn and experience a lot of things that I couldn’t understand about the country of England from the internet or books alone. So, this time, I would like to introduce my gratitude from among the many episodes and a disaster in the dormitory. 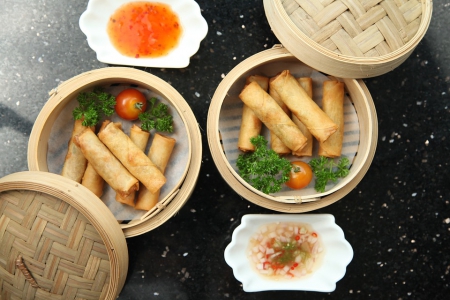 Speaking of England, Harry Potter, the royal family, the Beatles, etc. are always attracting attention in the world from various angles. Another famous thing is food culture. The current situation is that it is not very popular with the world. To be honest, I had the impression that the taste was unfamiliar even after a year. That should be the case, and the reason why British food has become the current taste is that during the Industrial Revolution of the 18th century, restaurants intentionally served food to customers with basic seasoning in order to provide food to many workers. It seems that the origin is that each customer tasted the seasoning. Even so, even in the 21st century, it doesn’t have to be left as it is. .. .. I think, but when you go to a British restaurant, there are many places where salt and pepper are the first, vinegar, ketchup, etc., which are lined up on the table from the beginning. But I have a big question. No matter which restaurant you go to, the area you change, or what you add, the taste doesn’t change much. I don’t know if I’m the only one, but some of the students I was studying abroad with were convinced.

Unfortunately, I hate cooking a lot. A negligent type who loves to eat but tries to omit the cooking process. That’s why I usually buy and eat or eat out, but if I don’t like it, my stomach won’t be full and I’ll have to do something about it. The student dormitory has a kitchen and cooking utensils, so I thought I might have had the opportunity to improve my cooking skills, so I started cooking a little. All you have to do is cut, boil, and bake. The food I cooked wasn’t very good, and I couldn’t stand the time I was standing in the kitchen, so I gave up immediately. Then I got a very bad habit and bought the biggest Oreo bag I could find at the supermarket and ate it instead of dinner. Even if I knew it wasn’t good for my health, I started to eat Oreo many times a week before I knew it, considering the unpleasant food and the trouble of cooking. With that, I gained 10 kg, increased my jeans by 2 sizes, and started to have chub rubs, and became completely obese. That’s a convincing result.

My friend took me to…

I was so fat that when I was in self-loathing, a Japanese student invited me to a Chinese restaurant one day. Why didn’t I notice this so far? At that time, there was no Japanese restaurant in Newcastle, so I completely gave up my eating habits. But I still remember the shock of eating this Chinese food. When I was in Japan, I had never thought that Chinese food was so delicious, but at that time I realized that it was a god-like food, and I was very happy with my stomach. At that time, I thanked the Chinese who moved to England and opened a Chinese restaurant the most in my life. There are many things, but I realized that I was the same Asian who grew up in rice culture.

What You Can Do To Make Foreign Friends In Japan!! Just Don't Think, But Do Something!!

Tragedy at the student dorm 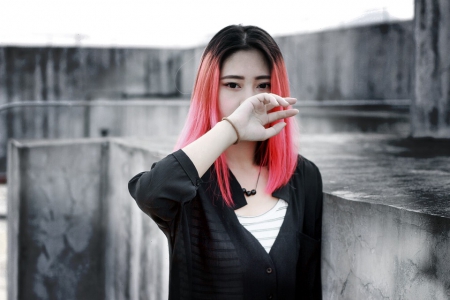 I didn’t enjoy dorm life that much

In the student dormitory where I moved in, 6 British, 1 American, and 8 Japanese men and women, a total of 8 men and women, lived together in one flat. There was one room for each person, but because the walls are thin, it is easy to hear noises and there is not much privacy. Moreover, I couldn’t get along well with the English people, and there were many times when it was difficult to stay in the dormitory. Unfortunately, my room is the closest to the living room. To be honest, I could hear someone cooking, I could hear everything the dormitory students were talking about in the living room, and I often looked out from the window of the room and was pensive. I used to have home parties, but when I wasn’t invited to a party in the living room, I hated being seen by young students who got drunk every time I went to the bathroom. I had some thoughts. When I came back from class, the flat door remained fully open even though no one was there, the furniture in the living room was destroyed, and the fish stored in the refrigerator was angry at the smell. I couldn’t help but want to get out of the dormitory, but I had to put up with it because it was the cheapest dormitory in the UK, where prices are high.

A lot of hair in bath room

One of the things I didn’t like about living in such a bitter dormitory was that I woke up as usual one morning and wanted to go to the bathroom, so I sat up and walked around, and when I opened the bathroom door, I found a huge amount of hair. Is cluttered in the toilet. It’s a really unpleasant sight, as if I had seen it in a murder. Moreover, I have just woken up and am about to have a new day. Later, when I asked an Englishman on the same flat, he said that he just cut his hair yesterday, but if he cut it, it wouldn’t be like that. Moreover, it’s okay to cut your hair, but I want you to clean it up properly. In a dormitory where many 18-year-olds have just graduated from high school, I thought that I would just be disappointed by saying more, so I stopped complaining or was completely disappointed. I think it was a good experience to think about this kind of communal living.

TOEFL Is More Difficult Than TOEIC!! How To Study For TOEFL Efficiently!? 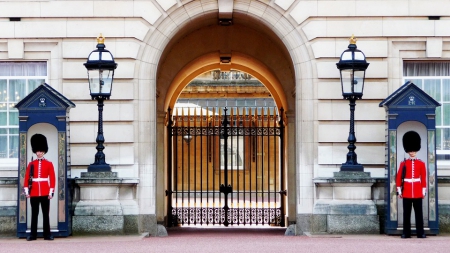 The experience in England was wonderful because there are so many people in the world and it made me think about how to live with people who think differently from me. It’s great now, but at that time there were many things I didn’t like. But without this, I wouldn’t be myself now, and I thought I might have become a person with a narrower perspective, and I’m glad I had some experience, and above all, I’m really grateful to my parents for recommending studying abroad. I think that I want to do it.