I have studied abroad for about four years in the United States. During that time, I traveled to various major cities in America, but for me the best place in America is Charlotte, North Carolina, where I lived for five years. I would like to introduce this town this time.

Traveling with friends is a treasure of life 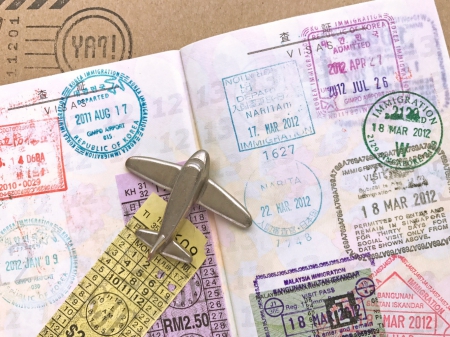 When it comes to America, there are more people in New York and Los Angeles. Certainly there are many who would like to go once in a yearning city. Of course my traveling lover also went. But what I would like to recommend this time is the city of Charlotte in North Carolina.

Maybe not in the guidebook …

I think that it is a city that is not likely to appear in guidebooks that you can not often hear. Charlotte is a city I spent nearly four years. Certainly, even if you said that you were studying in Charlotte, the reaction is “Where is it East? Western?” Charlotte is located in the southeastern United States and has almost the same climate as Japan throughout the year. As there are no direct flights from Japan, it will be via major cities. There is no tourist spot called this.

However, based here, if you want to shop in a big city, you can enjoy Atlanta if you want to enjoy Atlanta, the beach, Florida if you enjoy the theme park, and South Carolina if you like seafood you can fully enjoy the United States. Although it is a trip that takes several hours by car, I enjoyed the trip while staying at a simplified version of a hotel called a motel on the way with my friends.

In the American car society, there are many motels, gas stations and fast food stores near the exit of the freeway, and we have a system to support travelers. It is less convenient than Japan’s Shinkansen, but since I am in the car society of America, I thought that there would be such a trip and enjoyed it. 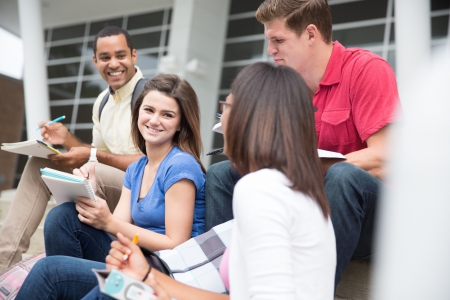 Now that we have talked about road conditions in the United States, I will return to Charlotte, but I can recommend Charlotte for studying abroad!
I was also a really good city to study in, and there were many good points for foreign students.

There are few Japanese people

In addition, it was a very good environment that there were few Japanese people personally. If there are many Japanese people by all means, they will be together in Japanese and may use Japanese except in class. I think that can not be helped. It is only natural to seek the peace of mind of native languages ​​in an environment where people are not used to living in a foreign country. Since I am not a strong human being, I chose an environment where there were few Japanese people in order to avoid it.
Of course it was difficult at first. It was honest stress that the language to understand the difference was not the native language while the lifestyle was different. Even so, it was possible to overcome the warmth of a unique person that can not be seen in a large city.

The weather is good!

You can experience real America!! 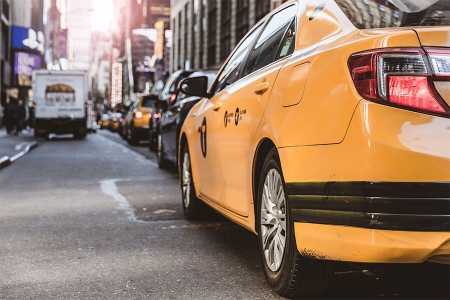 Based on my actual experience I talked about the best places for me.
When I go abroad, I like to go to places and restaurants not listed in the guidebook. Of course, it is necessary to collect the minimum information such as security, but I think that you can experience the real figure of the country in such a place.
Especially if you are planning to study in the United States from here on, Charlotte would be considered as one candidate!