I have lived in Australia for about 5 years. In Japan, if you have a cold, you can go to a nearby internal medicine department, and if your eyes are sick, you can go to an ophthalmology department, where you can get all the treatment. I feel how wonderful the Japanese medical system is. I like Australia, but I think there are many things that need to be improved about Australia’s healthcare system. I would like to talk about that point here. 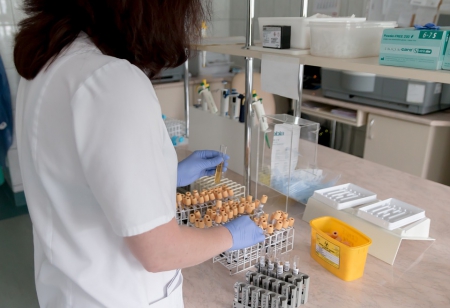 In Australia, for example, if you feel unwell like in Japan, you do not go to internal medicine. First, go to the GP, the general practitioner’s place. The doctors here have comprehensive medical knowledge and can even prescribe medicines.
Only if this doctor decides that he cannot be seen here will he be asked to write a letter of introduction to another hospital or department with a specialist. Even if you suddenly go to a big hospital, you will not be accepted. At the extreme, even if you get pregnant, you don’t go to the obstetrics and gynecology department first. First of all, you have to go to the GP and get a letter of introduction from the women’s association.

Then what happens in the case of emergency? There are many seriously ill patients and people in need of emergency in Japan. But for some unknown reason, many Australian emergency patients do not look like emergency patients. I’m not sure why they are emergency.
Therefore, even if you go to an emergency, it often takes a few hours. Of course, I think the order of reception is changed depending on the severity of the patient …

My Experience In UK!! This Happened After I Was Having Fun At The Night Club... 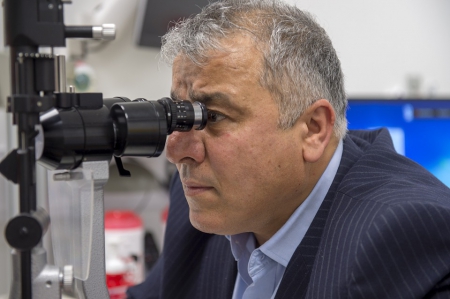 Just as there are hospitals in Japan that can be visited by emergency, there are emergency hospitals in Australia as well as public and private hospitals. However, in my experience, emergency services in public hospitals are not recommended.
I have had severe keratitis before. Since it was Sunday, I didn’t have a GP, so I went to a public hospital for an emergency. However, he just prescribed medicinal eye drops because he didn’t have a specialist, and he said, “Please go to optical tomorrow.” My eyes hurt quite a bit, but I can’t help if I was told that I didn’t have a specialist.

I just went there as I was told…

I lived in the countryside, so everyone seemed to go to optical for eye examinations. This is not a hospital, but a place to do eye tests and measure intraocular pressure when making eyeglasses. Of course, there are many cases where glasses and sunglasses are sold. Should I call it a glasses shop in Japan?
Japanese eyeglass shops measure your eyesight, don’t you? At this time, I had no choice but to believe in the hospital, so I went to the nearest optical as instructed. Of course, you don’t need to make a reservation because this is not a hospital but a place where people who want to buy glasses stop by. However, the shop staff said, “I can’t see you at home. Your eyes are seriously ill, so please go to the hospital for emergency.”

I had to put up with my eyes hurting, but yesterday I was told to go to the emergency department and come here, but I was saying nothing was silly. After all, my eyes hurt and my visibility was poor, so I went back to the emergency I went the day before and explained the situation. Then a different doctor said, “I can’t do anything here, so go to a big hospital in the city. I’ll write a letter of introduction now!”
The next day, I took a letter of introduction to a private hospital in a big city a little far away. As a result of the examination, I was immediately given the option of returning to Japan for treatment or hospitalization. It was causing such a serious keratitis. In the end, I was treated with eye drops by a nurse 24 hours a day, and I was completely cured. However, if the doctor wrote a letter of introduction when I first went to the hospital, I wouldn’t have to go back and forth between the hospital and optical. It wasn’t until two days after I first went to the hospital that I was able to receive treatment. 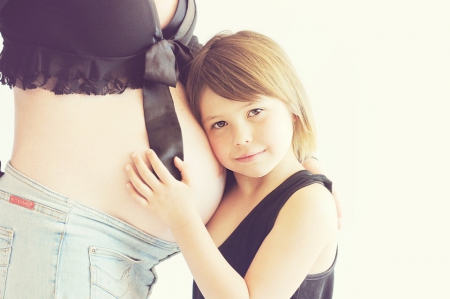 Previously, when I got a positive pregnancy test, I had bleeding a few days before I was supposed to go to the hospital, and I had to go to the emergency again. I live in the countryside, and there was only a public hospital there, so even if I had a lot of thoughts last time, I had no choice.
However, even though it was an emergency, I was only given a blood test, a urine test, a body temperature measurement, and an interview. I had Echo and the gynecologist make an appointment from the emergency department, but Echo had to make an appointment the next day, and the lady had an appointment the day after next.

What a troublesome exam!!

Wouldn’t it be strange to be pregnant and bleeding and be able to go to gynecology two days later? In Japan, there is no problem if you go to the gynecology department without an appointment, and you can get an echo there and hear the diagnosis. Here, even the department that echoes was divided.
I asked Echo’s teacher about the condition of the uterus, but he just said, “Please ask from an expert,” and he didn’t answer anything. How troublesome it is to echo and hear the results in gynecology? As a result, I had a miscarriage, but I wish I could talk to a specialist in Australia as soon as in Japan. By the way, I was prepared for the miscarriage at that time when I bleeded, so I don’t think it was due to the slow response of the hospital.

Going To Hong Kong For Work!! What Kind Of Place Hong Kong Is!? 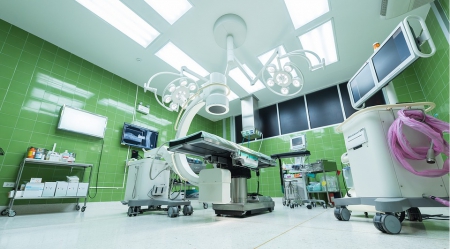 I live in the countryside, so it may just be inconvenient overall. However, when I went to the city, I talked to a Japanese GP doctor and told me that if I was staying in Australia temporarily, I should go to a specialist in a private hospital or an emergency. It was that. This is because temporary residents often take out overseas insurance. At that time, you either pay the full amount at your own expense or the insurance company will pay you. Either way, the amount is almost the same. In that case, private hospitals have better facilities and quality.
Australians have a health insurance card called Medicare and can get a free consultation at a public hospital. So, for Australians, when comparing public hospitals and municipal hospitals, there is a difference in medical costs. However, if you are a temporary resident and have personal insurance, a private hospital is recommended.

Is It True That You Gain A Lot In America!? Exchange Student Life Has A Lot Of Surprises!!