I worked for a Japanese company in Indonesia for 3 years. Mainly assisting expatriates and acting as an intermediary between expatriates and local employees. In Indonesia, about 90% of the people are said to be Muslims. In Japan, it is taboo to bring religion and personal beliefs to work, but the daily life of Muslims is built on the doctrine of Islam. Here are some of the things I learned while working with Islamic people. 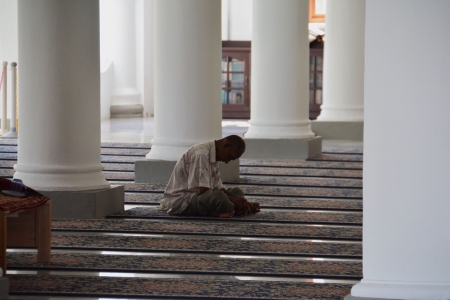 Worship time is a break

At the factory where I worked, Muslim prayer time was a break. So Muslim employees were praying in the in-house chapel. On Friday there was a “Friday service” where men visited the mosque for a group service. At this time, the break time will be slightly longer than usual, and neither the workplace nor the business partner will function during that time. When I was traveling by car, the driver told me “I will pray for a moment” and sometimes I was kept waiting.

No matter how important your work is, it can be interrupted by worship. It may be confusing when you are in a hurry, but it is important to understand and respect this custom as long as you work in a country with many Muslims. I also made it so that Muslim prayer time was divisible by break time. 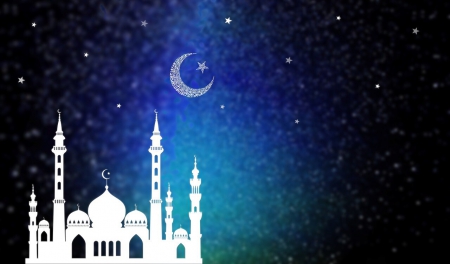 From sunrise to sunset

Islam has a fasting month called Ramadan once a year. During this month, Muslims do not eat, drink or smoke from sunrise to sunset. In our company, where there were many Muslims, the employee cafeteria was open for non-Muslims and other non-fasting people, but it was covered with cloth in consideration of Muslims. Everyone knows that there is a cafeteria, but the cafeteria was blindfolded. Although fasting is a rule, it doesn’t mean you don’t feel hungry. And we also made sure not to do insidious behaviors such as talking about food in front of Muslims and going into the cafeteria.

That said, there may be some impact on your work during this Ramadan. Because Muslims get up and eat before dawn, they are short of sleep. For this reason, some employees lacked concentration and were frustrated.
The fasting of the day ends after the sunset service. The time of worship at sunset around 6pm is called Bukapuasa. Bukapuasa’s time is very important for Muslims, so be careful that your body can get water and food when it’s time, even during visits and meetings, even in extreme cases, from your boss. It is necessary. Work is important, but their health is more important.
It is also said that during Ramadan it should not be too emotional. For this reason, you should try to be as calm as possible even if you come to your Islamic employees during your work. 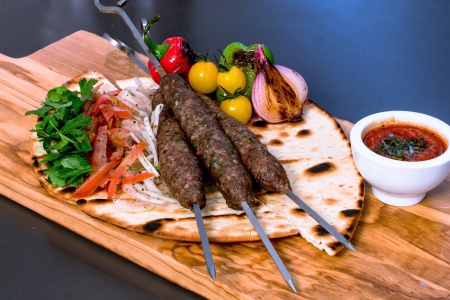 It’s already famous that Islamic people don’t talk about pork and alcohol. When you go out with Muslims, you must choose a store that has a halal mark attached to food certified by a certification body.
Because there are not many Muslims in Japan, you may not be conscious. However, even if you buy souvenirs such as sweets from Japan, there are things that may contain pork-derived things such as gelatin and pork extract, which may use pork as a raw material Everything needs attention. Some people prefer to avoid pork, but some say, for example, vegetables that are fried in pork are not good. Therefore, extreme caution is required.

You may be wondering what to buy for Islamic people. Souvenirs I bought from Japan and were pleased by Indonesian people are shrimp rice crackers and sweet natto.
In Indonesia, sweet-flavored beans seem to be rare, and sweet natto was particularly popular. Also, recently there seems to be a halal-certified souvenir corner at the airport souvenir counter, so you can check here.

We don’t know about Muslims!! 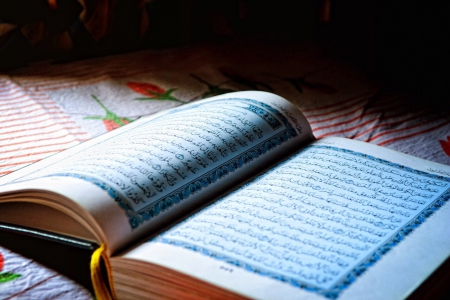 For Japanese people, Islam has a lot of rules and is difficult, and it may be hard to say that it is still familiar. And some people may find it hard to work with Islamic people. However, with our little consideration and care, Muslims will feel that their religious views are respected, and it will surely be an environment where they can work together.