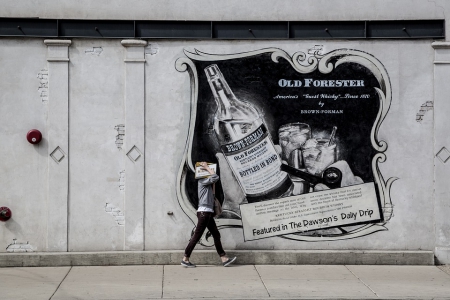 Getting job information in other countries

Even without looking at the job change site itself, recently, the contents of the job change site are sometimes posted as advertisements. For example, when you open a social networking site, you might be introduced to a job change site, or specific job information might be there.
Even if you want to use a job change site to get information on overseas job postings, it’s difficult to get information if you don’t know what kind of site you have. However, for example, if you see an advertisement on a website you use frequently, you may have many opportunities to see it. You may want to use such a site.
I now live in Beijing, China, where I have taken a job interview for a foreign company. The reason was that when I was using the Internet, I saw an advertisement for the job. After searching for what kind of work there was in Beijing without thinking deeply, I got information about the foreign company. I registered with the website with interest and sent my CV. A job examination and an interview were conducted with a fast beat, and after about two weeks I got a job offer. In this way, you may want to read through advertisements.

People who already live there have advantages

However, remember that even if you use a job change site, Japanese people who live in the area are always more advantageous. This is because if you want to hire a foreigner, someone who already lives in the area can start working quickly. There is no need to worry about visas. In particular, in the United States, one of the recruitment requirements is often written as “person with American nationality” or “person who can work in the United States”.

Ask friends to introduce something for you 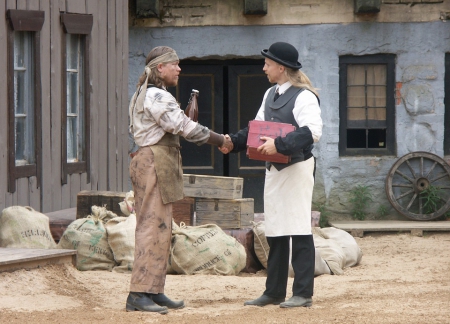 In Japan, getting a job by using connection, etc. does not happen very much. Rather, employment using connections is sometimes considered unfair. However, in some countries, referral of friends is important for job hunting.
Especially in developing countries that are interested in Japanese-affiliated companies, they may be employed because you are Japanese people. If you make it clear that you are looking for a job, you may be able to get a job from someone.

If job opening is written in foreign languages, still it might work

The reason I lived in China was because my husband decided to work at this university. However, my husband cannot read Chinese. A Chinese friend got a job offer from the university here and told it to my husband.
This is because all the job information here is written in Chinese, which is not available to people who do not know Chinese. Of course, depending on the job, there is no problem even if you can’t speak Chinese, and the fact that the master doesn’t understand Chinese was not a barrier. Living in a country I don’t understand was very courageous, but I’m grateful to our friend for finding this information. 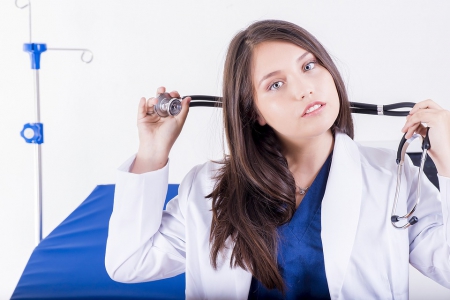 Recently, there is a recession, and it is becoming difficult to find a job even in your own country. Since it is not possible to give work to people in your own country, naturally giving work to people overseas is becoming more difficult
As a result, you may not find a job even if I want to work overseas. For example, Hawaii was said to be a place where anyone can easily find a job if it is Japanese, but there are many such jobs that do not require qualifications, and even local people can easily do it. If you want somebody, hiring local people is easier for companies. So recently it has been said that finding a job in Hawaii is quite difficult.

Medical doctors or nurses can always find something

On the other hand, there is an increasing demand for jobs that require certain skills, such as doctors and nurses, and jobs that require a license. Especially Japanese people are living around the world. For example, there are embassies of various countries in Beijing, the capital of China, and there is also what is called Embassy Street in the center of Beijing. However, when I looked at the Japanese embassy after seeing the whole time, I was surprised at the difference in size. It means that there are so many Japanese people, and the international relations between Japan and China are strong. Therefore, in the country where Japanese people live, Japanese doctors and nurses and other people who have skills, such as Japanese people, have a strong international relationship between Japan and China. Therefore, people with skills, such as Japanese doctors and nurses, are very important in countries where Japanese people live.
There are also Japanese physicians at the hospital we are attending. She seems to have graduated from a Chinese hospital and obtained a doctor’s license here, but she can speak both Japanese and English.
So, for example, if a high school student wants to work abroad in the future, he may go to a university where he can obtain a license required overseas.

Getting wide views is always important 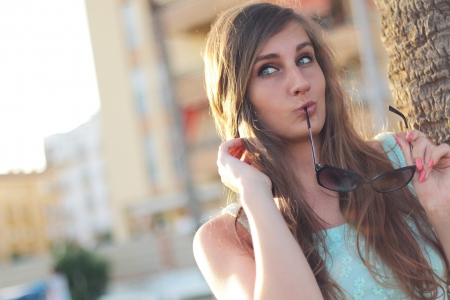 Working abroad is not easy. Even if you get a job offer from an overseas company and get a job offer, there are various barriers, such as the need to obtain a work visa for that country.
However, since life is only once, there are many people who want to do what they want to do. In the past, it was normal for Japan to have a lifetime employment, and pensions should have been received. However, recently it is said that even if you continue to work for the same company, you will not get much pension. That’s why more people are deciding to go abroad.
It is important not to assume that it is difficult or impossible to work overseas, but to have a broad perspective and be interested. If you want to work overseas in the future, please refer to it.