I am a 40-year-old office worker. I worked with a Pakistani national for about 6 years at the manufacturing site where I was the first to work as a full-time employee. Looking back on the various memories and events at that time, I would like to give you some advice on how to enjoy working with foreigners. 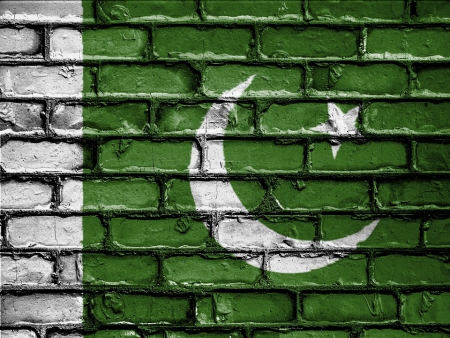 You have to keep doing it, otherwise it’s not gonna work out

Unless the company has decided to use English as the official language, I think that in order to work with foreigners, you often stumble upon the language barrier. My colleague’s Japanese was quite sloppy, so it was difficult to get in touch with each other as smoothly as Japanese people.
However, my colleagues’ Japanese improved, and I gradually became able to understand their difficult-to-understand English after many conversations, so I communicated while using Japanese and English properly as long as I could understand each other conveniently. It was. As a result, I gradually became able to communicate smoothly with business as well as Japanese people, and I became able to talk not only about work but also about private matters.

Non-verbal communication is important, too

Certainly, I think it is most effective to have an official language. It was really hard for a few months before we could communicate. However, the joy of being able to recognize that we could communicate was truly extraordinary.
We never mastered each other’s words, and there were many things we couldn’t understand the meaning of the words. I gradually became able to feel what each other wanted from intonation, and I feel that I have become closer to each other as a person.
Of course, in business, it is the first priority to carry out smooth business, but I think that the language barrier can be overcome by valuing communication even if you do not understand the language. I think it is important to have an attitude of flexibly understanding the other person’s thoughts and positions, and a desire to respect them, without making excuses for differences in nationality or language.

Sightseeing Spots You Should Visit In Cambodia!! 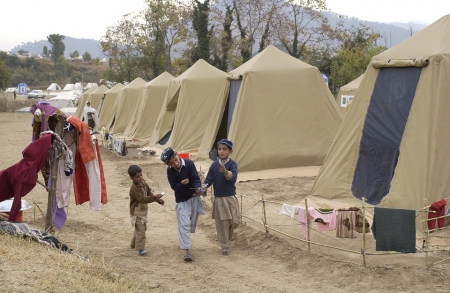 When working with foreigners, I think you need to be tolerant of lifestyles that are different from those of Japanese people. This is my personal opinion, but I felt that the Pakistani people’s awareness of religion was very deep.
There were many things that made me think about religious time and dietary restrictions, such as interrupting work and worshiping, adjusting breaks due to fasting, and so on. For example, during the period when they were fasting, we also took care not to eat in front of them, and there were various precautions.

Due to religious restrictions on their diet, the content of their diet was always taken into consideration at social gatherings and other occasions.
It seems that the taste of food was also different from that of Japanese people, they preferred dishes with strong spices, and they often brought homemade curry for lunch, but the scent of spices seems to be eaten by Japanese people. I felt it was a little tighter than curry.
Some Japanese employees were sensitive to odors and, on rare occasions, were concerned about the spices in the Pakistani people’s diet, but I often tasted them as recommended and found them very tasty. I remember. Mysteriously, there was no discomfort of spices, and it was rich and delicious.
If the smell and appearance are different from those in Japan, it will make you feel uncomfortable, but it is important to accept the other person’s things.

Malay Isn't Only Language Malaysia Has!! There Are 137 Languages!! 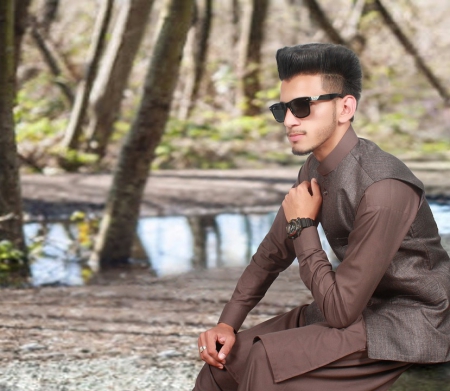 Some foreigners look strange to the Japanese sense. However, we must recognize that it is a cultural difference.
The appearances of the same Japanese people are the same, but if you are a foreigner, the differences are even more diverse, such as the depth of the carved face, the look and the color of the skin. One of my colleagues had dark skin and thin, sharp eyes, and I felt powerful because he was big, but he was a very friendly and kind person who loved jokes.

Some things, such as excessive jewelry and tattoos, have a negative image, but it should be remembered that this is common in foreign countries where the culture is different from Japan. Just because it is negative in Japan does not mean that it is the same overseas. Rather, the Japanese sense is often not understood by foreign countries.
I understand the theory that appearance and first impression are important, but when working with foreigners from different cultures across countries, I think it is strange to completely apply Japanese common sense to foreigners. It is. I think it is important not to ask the other person for the appearance of a member of society in Japan, but to try to communicate after understanding and respecting the other person’s culture.

They are still human beings!! 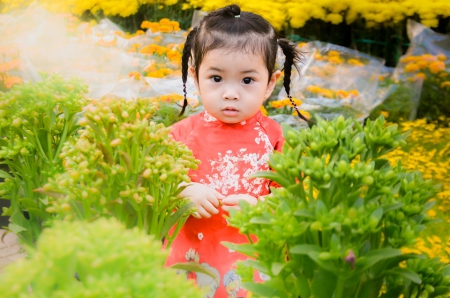 Now that globalization is progressing, I think we will be in an era where more Japanese people will be involved with more foreigners, not just some people in Japan. ..
It is certainly important to acquire global skills, but in different countries, we must never forget the recognition of people. I think it is necessary to respect each other’s thoughts and positions and support each other, rather than being obsessed with being Japanese or foreigners.

How To Keep Good Relationship With The Boyfriend from Venezuela? It's Important To Overcome The Difficulty!!