Golden Week in May 2016. When I traveled to Thailand with a friend, I was instantly obsessed with the charm of Thailand. One week after returning to Japan, the boss of the company I was working for at that time said, “Please let me quit Thailand. I will move to Thailand! ” After graduating from a good university, entering a good company and living in Japanese society with rails laid, I realized that I had not chosen my own life, and the intuition I felt in Thailand was a turning point in my life. I wanted to. I’m still really sorry that this decision made my parents sad, but now I am paying for my sins by living more positively and happily than when I was in Japan. And now, one year and three months after I moved to Thailand, I have learned a lot from working at a Japanese company that is hired locally. I have never regretted moving to Thailand for a moment, but it wasn’t all fun. My Thai colleague can’t speak English, so it took me a while to understand things first, and honestly it was very hard for the first six months. In addition, there were other problems in the workplace that I could not experience in Japan. It’s a relationship with the Japanese people I work with.

Japanese are treated as Japanese 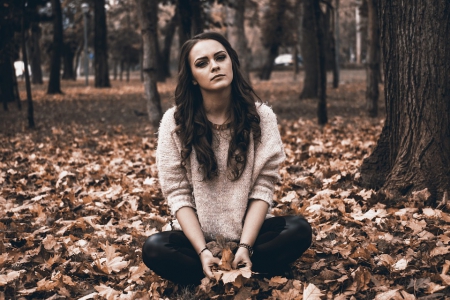 Finally getting away from stupid situation…!

The current company has Thais, Japanese expatriates dispatched from the head office in Japan, and locally hired Japanese (I) hired in Thailand. As a whole, there are about 10 Japanese people for every 100 Thai people, and there are 8 Japanese expatriates and 2 Japanese people hired locally. When it comes to local hiring, working conditions and treatment are matched to local standards, so the reality is that there is a big difference compared to expatriates. In fact, I myself now have less than half my annual salary compared to my salary when I was working in Japan. I used to think that the merit of local hiring is to lose the stubborn connection with Japan and work in the same way as Thai people without worrying about Japanese customs such as overtime and drinking parties. But it’s still ideal.

But the reality wasn’t sweet. .. .. You need to be semi-forced to attend various events. Saturday golf competition, dinner party inviting customers, participation in factory operation ceremonies, head office-led work style training, etc. There are many events all year round. I have to participate just because I am Japanese, and I have to work overtime on Saturdays and Sundays, and sometimes I feel like I’m losing the meaning of coming to Thailand. Certainly, just because you are Japanese, the minimum wage is higher than Thai even if you are hired locally, so you may not be able to complain in terms of salary. However, even so, I often feel that the atmosphere of “because I am Japanese” is widespread, and I feel stuffy. As long as I am Japanese and work for a Japanese company, I am reminded that this custom is clinging to every country I go to.

Great Place In New Zealand In Summer To Enjoy It's Weather!! Winery Is The Best!! 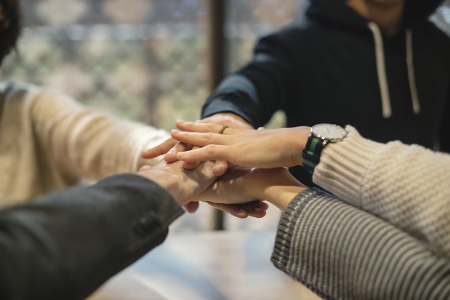 The actual situation of the local community

When there are two races in one group, it is true that people from the same country naturally gather together. It can’t be helped in terms of language, but even so, I wonder if there are times when a boss-like existence emerges in the Japanese community and we have to be together with the Japanese alone, even in private. For the first six months, I lived in a rural company house where there was nothing commercial around me, and I had a fixed time to pick up and drop off at my workplace factory, so I went back and forth between the company house and the factory and was Japanese almost all day on weekdays. To be with a colleague of. Speaking of things around the company housing, there is a small market like Seven-Eleven. Most of my colleagues ate there because they can eat Japanese food at the restaurant in the company house. Finally, we are really together from morning till night. I intended to have escaped from Japan, but it feels like I’ve come to a stronger Japan. Now that I’m out of the office and living alone, I can feel free time, but until then, I felt like I had to live in an incredibly small world, and I was frustrated. I spent my days.

Dreaming of working abroad, I chose to hire locally in Thailand and I am still convinced that my choice was correct. However, just because you are abroad does not mean that you will be immediately released from the shackles of Japan. If you go to a remote area or don’t work for a Japanese company, you will have a different experience, but at least when you get a job that makes the most of your Japanese values, you are more than a Japanese person. You should be prepared to be treated as. Still, more than a year after moving to Thailand, the wonderful time spent in this country is a precious time that cannot be replaced by anything else.