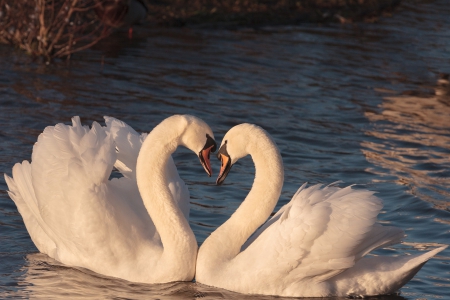 Herbivorous is not understood

When I was taking a demographic class at university, it became a topic of low fertility rate in Japan. In a discussion, the author, who was the only Japanese in the class, talked about statistical data that Japan has an overwhelmingly large number of young people who are not in love compared to other developed countries. So, I introduced a herbivorous boy as an example, but many of my classmates were surprised, “Is there such a man in Japan!” And “How can I grow up to be such a man?” 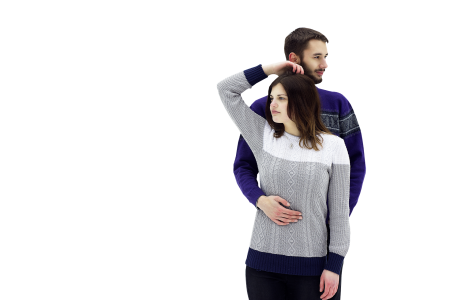 “Going down three steps and walking behind a man” is a bit old expression, but in Japan there is still a culture that women should have men. Therefore, there are few Japanese men who routinely give ladies first and give preferential treatment to women. On the other hand, in the United States, Ladies First is the basis of men’s manners.

After all hard work is saved

Shortly after studying abroad, I still had few American male friends, and my current husband, who was a housemate in a share house, was the first American man to get along with at the time. My husband at that time showed me around downtown, supermarkets, laundry, etc., caring for the author who left his parents for the first time and lived in anxiety in the United States without knowing the land. At that time, when I passed the ticket gate or got on the train, he always put me in first, when I entered the building, he quickly opened the heavy door, and even after shopping, he naturally brought a large baggage. ..

In Japan, there are few men who can naturally do Ladies First, so I was impressed by it and it became an opportunity to like my husband at that time, but when the number of other American male friends started to increase later, everyone was the same. I was doing ladies first for women. When it’s late at a drinking party, they send me home or share a platter of food with all the women. For the first time, I learned that all American men, not just husbands, can naturally do Ladies First.

How To Make Pen Pals From Different Countries!? Pen Pals Can Happen From Mails Or SNS!!

Shy vs you can show your affection 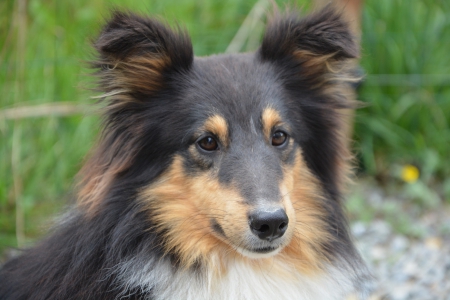 Many Japanese men are shy, so few people usually say “I love you” or “It’s beautiful” to her or his wife. Also, few people kiss or hug in public places such as airports. American men, on the other hand, are very rich in affection.

He’s a little embarrassed
In the United States, couples often have double dates or triple dates, but many friend couples call each other by nicknames such as “Sweety,” “Baby,” and “Babe,” and when walking. Naturally it was love love holding hands.
On that day, one man in the group had to go home first because he had something to do, but when he went home, he said, “Hey babe, I have to go now. I’ll text you later. Love you.” (= Nickname for cute baby), I have to go soon. I’ll contact you later. I love you.) “And finally, I kissed her in front of everyone. It seems embarrassing and blushing when translated into Japanese, but this level of affection is commonplace for American men, and it is said naturally with the same feeling as “See you” in Japan.

What I Think About Japan After Leaving There

Love scene in the movies are actually realistic 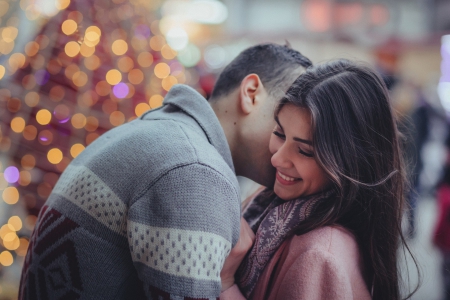 There are often scenes in Hollywood movies where men give ladies first to women and express their affection, but that is not the only story in the movie. Of course, just because they are American men doesn’t mean that they are all carnivorous, ladies first, and have a lot of affection, and some are shy. However, compared to Japanese men, there are overwhelmingly few such people.
But this is a cultural difference, so it doesn’t mean which is better or worse. A quiet Japanese man who does not express affection explicitly and a Japanese man who walks three steps ahead of a woman and is imposing are also wonderful. However, when Japanese men live in the United States, you should be careful about Ladies First as a minimum etiquette so that you do not think that you are a rude man.

2 Nights Are Pretty Enough!! Penang Island In Malaysia Is A Great Place To Visit!!