Nice to meet you. Suddenly, have you ever experienced that your lover was a foreigner?
My he is a Venezuelans. I met him when I studied abroad in Colombia to learn Spanish. The reason was that my part-time job and his workplace were on the same street. Currently, after living together in Colombia for about a year, the two of us have moved to Chile and are living a new life.
International romance is more difficult than romance between Japanese people because there are more obstacles to collide with each other. However, whether you are Japanese or a foreigner, the other person is the one you loved and you are the one loved by the other person. I would love to get along with you all the time. So, this time, I would like to make use of my experience and introduce what I think is important in international romance, and what is good and difficult.
By the way, I think Venezuela doesn’t come to Japanese people. Venezuela, located on the north side of South America, is rich in resources and crude oil, and was once said to be the wealthiest country in South America. However, now that it is in the dictatorship of Venezuelan President Maduro, it is a dangerous country that is almost in a state of civil war. Under these circumstances, many Venezuelans have now moved to other countries and are working for their families who have left them in the country.
It’s a very difficult situation, but the Venezuelan people I met are all cheerful and cheerful people who love alcohol, music, dance and parties. There are many fun things to do with him in Venezuela, but there are also many difficult things to do. 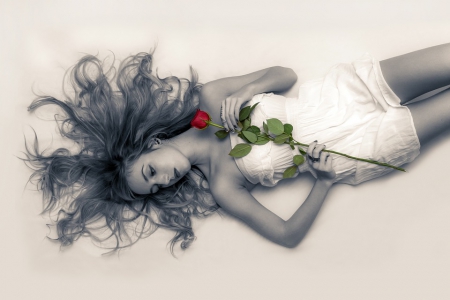 Sensitive expressions may not work

Venezuelans speak Spanish. I also attended a Spanish language school in Colombia, but there were a lot of things I didn’t understand at first, especially since I was three months after I arrived in Colombia. I think my Spanish has improved now, but I can’t compete with native speakers, so my thoughts can be conveyed with different nuances, which can lead to fights.

Also, Venezuelans are so sociable that they can talk to strangers and have a lot of fun at parties. However, since I speak very quickly at parties, it is not uncommon for me to be left alone.

How Do You Want To Name Your Kids? Can You Give Your Kids Middle Name in Japan?

Venezuela is a country located almost on the other side of Japan. The way of thinking, morals, and culture are completely different from Japan.
In particular, the relationship between men and women is very loose, and when I grew up in Japan, I often wondered, “Isn’t this cheating?” It was just a friendship for them, but there was something I couldn’t believe. Not only he but also his friends warned me that I was too jealous.

For example, it is natural for friends to sit on their lap, hold their hands, and hug each other. It is important for them to always express their affection, so they express it with their bodies. However, some people said that they were actually having an affair, even if it was friendship.
The boy who actually shared the apartment with us had four girlfriends. Surprisingly, the women were aware of it. And of course, his favorite girlfriend also had a boyfriend.
I’ve heard that his boss’s wife has been to the workplace of a woman who is having an affair. Instead of getting angry with the cheating lover, it seems that those who blame the cheating partner and rob their lover are bad. Or is the enemy of a woman simply a woman …
Of course not everyone is doing that. However, although I believed in him when I saw this situation on a daily basis, there were many things he didn’t mind.

How they grew up is also different!! 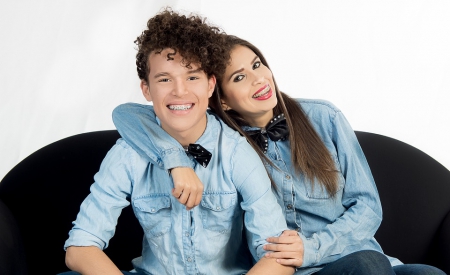 Growing up in Japan, I wasn’t very wealthy. However, I have lived without much difficulty. On the other hand, he has nine other brothers, who have been working since childhood and have had a lot of patience.
Sex education is not widespread in South America, and he was given his daughter at the age of 20 and dropped out of college to work in the military.

To be honest, living with him in Colombia was difficult. The first was an apartment with no partitions in the room, where his sister and friends were sleeping on one bed, his nephew and I, and three of them were sleeping in a space with a kitchen. There was no door in the toilet, and I was wondering if I would be really depressed after three months of no privacy at all.
Meanwhile, he sent money to his family in his country to fund his sister in Colombia and his new friends. He himself was always on the edge. 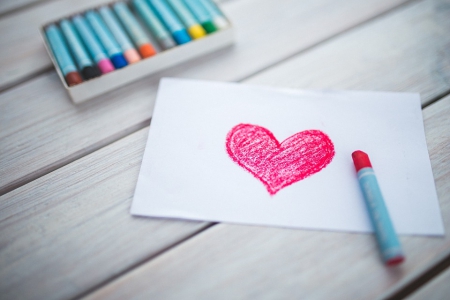 Life with him is different from what I had in my life, and there are many difficult things to do, and I often want to go back to Japan or break up. However, it is a miracle that we, who are completely different, met, and what we learned from him is a world that we would never have known if we lived normally in Japan.
I think he is a person who can be given to others without leaving anything behind. I think that’s possible because I had a poor childhood, and I respect him.
No matter how big the wall, I think it is important to communicate. By telling each other what you were happy with and what you didn’t like, you can avoid repeating the problems you have. Because we are completely different, we cannot convey it unless we talk to each other.
However, making an international call does not mean that one person just accepts the other culture. We need to embrace each other’s culture. He now understands my culture and keeps me a little distance from his own girlfriend, he cares that I’m alone when I’m with everyone, and in the old days I’m fine with trash I was throwing it away on the road, but it turned out to be bad, and it’s changing little by little. Now he has started studying Japanese and is working hard to save money so that he can live in Japan with my family someday and go to Japan together.
Different languages, cultures, and environments can be difficult, but I think it is important for international romance to respect each other’s differences.

It's Not Scary For Girls To Go 完）For Trip By Themselves!! Mexican Trip Was Fascinating!!