Visitors to Thailand have different purposes, such as sightseeing, business trips, and romance. In such a situation, there are many Thai people I meet. Depending on where you meet and the people you meet, your impression of Thailand may change dramatically. The story introduced here is a true story that occurred in daily life in Thailand. Even in Japan, I could not imagine anything but laughing and surprised before feeling angry. 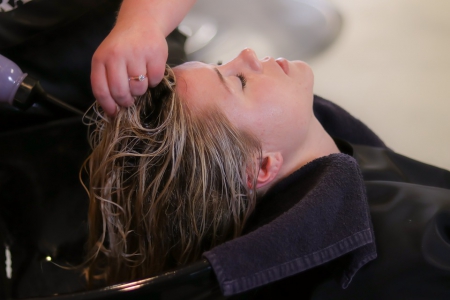 In Thailand, there are several beauty salons that are run by individuals. Also, it may be relatively easy to open a business, or a bummy shop (a Thai noodle shop) may be turned into a beauty shop soon before. The show window has foreign-owned shampoos lined up, hair care products on display, and great posters to attract visitors. Until the customer arrives, sit in a set chair, and wait while taking a game, line, or taking a selfie.

I often see a shopkeeper who is in the neighborhood and spare time, so I decided to ask for a haircut here and opened the shop door. “I’m sorry, please make the hairstyle like a woman in the poster here.” When I asked while pointing at the poster, I was immediately turned back and said, “I can’t.” She was refreshingly open, but for some reason she laughed and forgave her.

Next, I went to a beauty salon in a department store. I chose it because it had “TOKYO” in it’s name. Since there was the last time, I asked only “Please cut the hair ends”. The person in charge was the perfect make-up older sister or older brother or neutral. The haircut began with a positive remark saying, “Leave it! It’s only two weeks as a hairdresser, but my friend’s hair has been cut.” As expected, a jagged hairstyle that is too fashionable has been completed. “Come back, Madam!” Greeted Nikkori, but that year, when she returned to Japan, she went to a beauty salon and had her hair restored to her normal hairstyle.

Difference In Schools Between Thailand And Japan!! Their Attitudes Towards Teachers Are Very Different 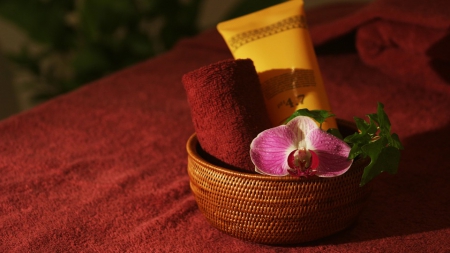 There are many beauty clinics on the 4th and 5th floors of the department store where you had your haircut. Starting with acne, whitening, wrinkles / sags, lift-up botox injections, laser treatments, slimming, almost anything. Staff are calling in front of the store, and handing out promotional tickets at the entrance on the first floor. There are many people who are interested in beauty, but there are more beauty clinics scattered there, so I think competition is likely to be severe. (Although it may be the same in Japan.) I am interested in one of the stores and decided to receive a facial. The procedure is quite normal. It doesn’t have a great effect, but I felt like my face muscles were loosened and the lymph flowed down, and I felt like my face became lighter after the treatment.

One day, a sticker was suddenly stuck in front of the store. The postcard says “Closed” to let you know that the store has moved. The relocation was on the second floor of a department store, about 10 minutes by taxi from home. When I go there, there is also a “Closed” poster. When I went to the general information of the department store and asked about the shop, he said, “No more.” Sudden announcements and changes were common in Thailand, but I didn’t go for a while. But I thought it was strange, so I decided to search for shop information online. Then it was found that the manager had fled at night. This esthetic store was a chain store, but at one point all stores seem to have closed. The store’s web page hasn’t been updated, but has been filled with blame comments. As I continued my search, I found out that a TV program featured a special feature called “Esthetic Scams! The women who joined after being solicited complained that they had been scammed for money. Some women had hundreds of thousands or millions of victims. Without knowing, such an incident had occurred. I was sorry that this was really going to happen, rather than the damage of money, and I felt sorry for myself who was spending my time without worrying about it. I reflected on my immaturity. By the way, this case has not been resolved yet. The investigation is not possible because the manager is fleeing.

One day, at the apartment… 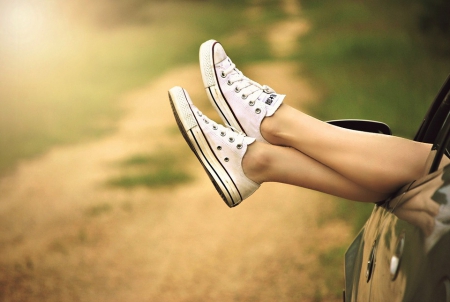 The area where I lived is a bit far from the city center. So, it may be the perfect environment for those who want to feel local. There are lots of apartments and condominiums in the surrounding area, and there are relatively cheap properties, so many young working people lived there. The first one I rented was an eight-story apartment. I lived on the 7th floor and was a one room type room, but it was a large room with nearly 30 square meters and was enough for living alone.

One day on a holiday, as soon as the curtains were opened to relax in the room, one girl stood on the balcony. To be precise, he was standing some tens of centimeters outside the iron fence on the balcony. At last he thought he had encountered a burglary, opened the entrance of the room so that he could escape at any time, put his mobile phone in the recording mode in his hand, grasped the other hand with a stick of about 1 m (room drying stick), I opened the curtain and the door again. The opponent repeatedly made sorry poses and came across the balcony across the iron fence.

There was a one girl…

Looking closely, she was a boyish girl with short hair and was barefoot in pajamas. And a mobile phone in hand. It was a mysterious intruder, and she couldn’t help but ask “Who are you?”

I heard that she was a girl who was dating a woman living right next door. It is difficult for women to associate with each other, and she has long been opposed by her sister. She said that she had visited suddenly last night, so she fled to a balcony and moved over my fence to my room. After that, they were asked to leave the room and wait in the lobby lounge. It was a good day to understand the cause of the intrusion, but it was a day when I begged for dangerous behavior because I asked. After a while, the woman moved and did not see her boyish child.

General Food In Italy!! It's Yummy, But Still Japanese Food Is Better!!

Enjoy the lives in Thailand with relaxing mindsets 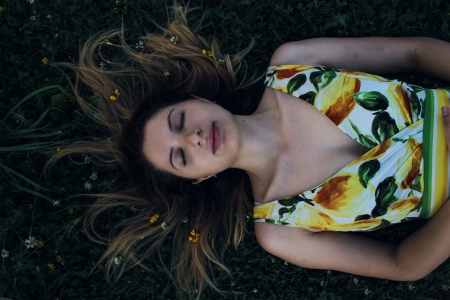 Anyone who has been in Thailand for a long time, or who is familiar with Thai culture and habits, will be willing to accept things as if there is something happening May be able to do it. For example, Japan has great customer service and customer service wherever you go, whether it’s a convenience store, fast food, a restaurant or a department store. However, we cannot expect much in Thailand. Also, even if you try to live in Japan, the road will be flooded if heavy rain falls, a power outage will occur, otherwise the Internet is upset, the TV suddenly disappears, your luggage arrives late, You will find as many as you want to look for differences. And if you’re short-tempered, you might want to complain. But if you can enjoy and accept this inconvenient situation, you will find exciting and interesting people and things every day. Of course, if you have enough money and money, you will be as comfortable as in Japan.

Rinka Is Living In Hawaii? How She Is Living There?