In 2005 I decided to study in Taiwan. Many people have asked me “Why do I go to Taiwan?” And “Where is Taiwan?” Now that studying in China is major, Taiwan and Hong Kong have become famous tourist destinations. However, at that time it was still a minor area. Here I would like to talk about my study abroad experience. 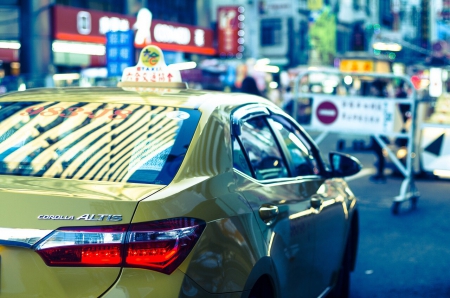 Why did you not go to mainland China?

If you want to study Chinese, you may want to go to mainland China such as Beijing or Shanghai.
But I had a reason to go to Taiwan.
By the way, Taiwanese people call China a “continent”. Internationally, Taiwan is also China, so when I call it China, it’s a bit confusing, so I think it uses the word “continent”.

Reason for aiming for Taiwan

First of all, since Taiwan uses traditional characters, I felt it was easy for me to understand. In addition, because Taiwan uses a different phonetic symbol than the Chinese mainland Pinyin, which is called intones, I thought that I could learn pronunciation well. Also, if you go to Beijing or Shanghai in China, it is not strange that anti-Japanese demonstrations will take place, but most people in Taiwan are pro-Japanese. I felt politically safe. In addition, Taipei, which is considered a major city in the world, has better security than Japan, and the traffic situation that it takes less than 3 hours to Tokyo was also attractive.
In fact, Taiwan is closer and cheaper than going to Okinawa or Hokkaido. Now that LCC has entered the market, there is also an advantage that you can go cheap. 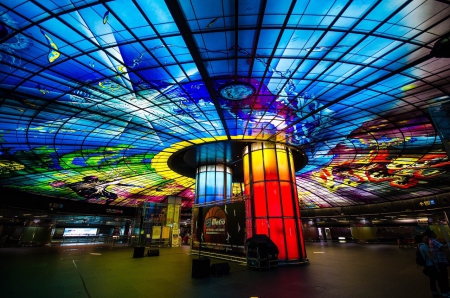 Simplified characters are easy to understand if you say that they are simplified Chinese characters. For example, the word “response” becomes “application”. You might feel this isn’t so easy, but it’s pretty easy for some characters.
For example, if it is a Japanese “calligraphy”, it will be “book”, and “jutsu” will be “jutsu”. Don’t you think it’s easier than you can imagine? There is also a thing called “发” that combines the two characters of “Hana” and “Hair”. There are many characters that are difficult to guess. 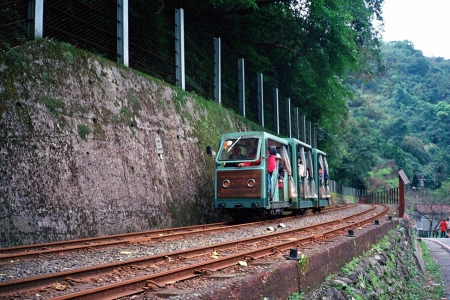 On the other hand, the traditional Chinese characters used in Taiwan and Hong Kong are very similar to those in Japan. For example, “O” is “O”, “Calligraphy” is “Calligraphy” as it is, “Departure” is “發”, and “Hair” is “Hair”. There is almost no sense of learning new kanji.
If Japanese learn, traditional Chinese will be easier to understand than simplified Chinese. If you spend about half a year, you can get it to the extent that you don’t have a problem with your life.

I understand the letter = I can read and write

To know kanji means that you can read and write. Even if the pronunciation is different, it is encouraging to say that the meaning can be understood by looking at the kanji.

Those letters could mix up together 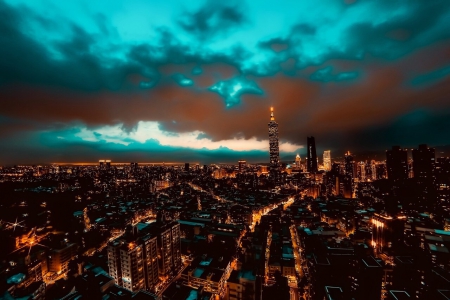 When I studied in Taiwan, I could hardly understand university classes at first. To tell the truth, I thought that if I had a teacher’s board, I could manage it, but a university teacher was writing in a simplified form with few strokes. I thought it was such an idiot, but the traditional Chinese characters had many strokes, and the teacher also thought that it would be cumbersome to use the simplified script. I was very confused at first, but I’m glad I finally understood both traditional and simplified characters.

Taiwanese Chinese is almost the same as Chinese in Mainland China, so my Taiwanese friend told me that even if I went to Mainland China, there was no problem with the language. Beijing friends also said they could talk in Hong Kong.
Taiwan and the Chinese continent use different characters, but most people seem to understand, at least see and understand both.