Some people studying English in a second language may be interested in a third language. Chinese is attracting the attention of many people. The number of Chinese speakers is overwhelmingly large in the world, and it uses the same “Kanji” as Japan, so it is the third language that is perfect for Japanese. So this time I would like to compare English and Chinese because I have worked as an English teacher for adults and have a Chinese husband. I hope it helps you who are wondering if you can speak Chinese! 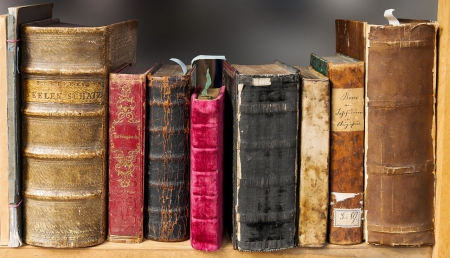 There are various differences between English and Chinese, but one of the major differences is this “four voices”. In English it is translated as “tone”. In other words, there are four tones in Chinese, and even the word that pronounces the same “mer” changes the meaning of the word depending on which tone is pronounced.

The sound is correct but it is not transmitted

These four voices are very important if you are studying Chinese. In addition to the spelling and meaning of the word, you must also learn the four voices when you remember the word. Even if you don’t learn English spelling perfectly, you won’t have much trouble in conversation, but you won’t be able to understand the meaning of a Chinese voice if you don’t remember it perfectly. 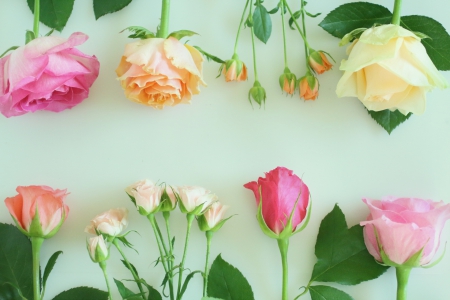 Next, let’s compare English words with middle and Japanese words. It is my subjectivity to the last, but I think Japanese and Chinese are closer to using words than English and Chinese.
For example, English has different uses such as listening (listening with caution) and hearing (listening without consciousness), but in Japanese it is “listening”. Both Chinese are “listen (Taiwan notation) 听 (continent notation)” (Tin).

There are different types of English for “see”, such as see (looks naturally), look (watch with consciousness) and watch (watch more carefully), but Japanese and Chinese are one word. It ’s “see” and “see”. Japanese is added to the front of “Look” to see how to watch “Be careful” or “Flip”, but this part is the same as Chinese.

Nuance is close to Japanese

Japanese and Chinese have more in common than Japanese and English in terms of abstract but often used expressions such as “So then”. I don’t know what to translate in English, but there’s an expression in China that says “Nah, these things”. 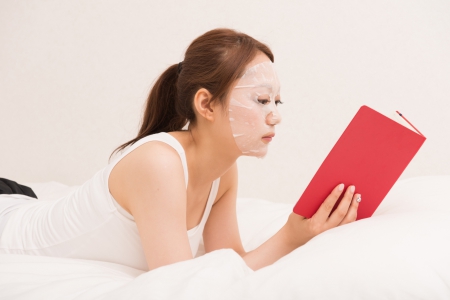 In fact, Chinese is a “common language” created so that Chinese who once spoke different languages in China could communicate across regions.

Grammar is close to English

It is said that the common language was based on Mandarin and English spoken in Beijing. Therefore, Chinese and English have a lot in common in word order.

I feel like I ’m Japanese. The word order is very similar between Chinese and English. 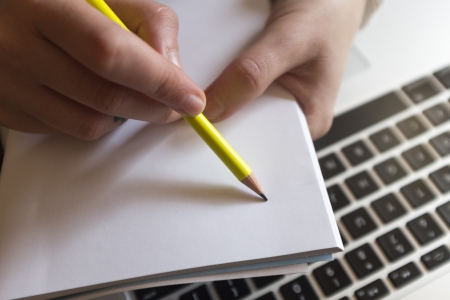 Understanding Japanese and Chinese with your eyes

There are many people who are not good at listening when Japanese study English, because the Japanese are used to understanding with their eyes, so they are not used to understanding with their ears Is an unusual character that has a meaning in one word even in the world.
The knowledge of kanji by Japanese is a very powerful advantage when studying Chinese. When English-speaking people study Chinese, they start from “mountains” and “rivers”! Japanese who can imagine “Yama” or “Kawa” just by looking at the kanji are really enviable for English-speaking people who study Chinese! 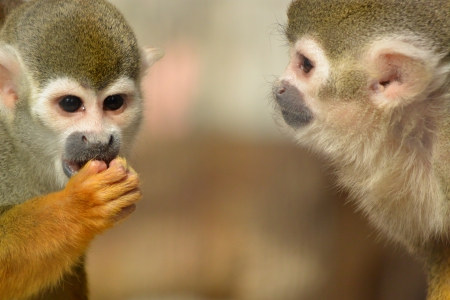 If you’re thinking of doing Chinese in a third language following English, Chinese is really recommended! There is a Chinese test like TOEIC called HSK in Chinese, but the simplest first grade can be passed if you study for a month if you are Japanese. Those who do not know kanji will take at least 3 months.
If you are interested in Chinese, why don’t you try it for the first time?