I used to fly frequently from Japan to Europe, and whenever I looked for cheap flight tickets, Russia or China was the top search result. When going through China, there were several times that trouble occurred at the waypoint, the flight that changed was not fly due to the influence of the weather, etc., so I began to use Aeroflot Airlines of Russia often from then on . It’s via Moscow Airport. . It was a series of strange experiences. 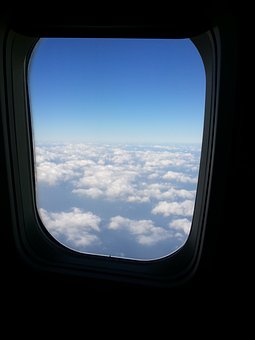 First of all, the attendants will welcome you when you get on board. In general, this gives you an atmosphere. In the case of Aeroflot, without a smile. I don’t want to make a smile, so it doesn’t feel good to be motivated, unwelcome, or a long flight away. At the time of the meal, I feel that there is no special spirit of service at all, and it is troublesome but there is no help for it. The response is really the bare minimum. Why do Russians need to laugh at things that are not interesting? It seems that there is no concept, so this is nothing interesting, so it may be that there is no business smile.

What I get for food

The food is not particularly delicious, but there are some foods that have become a specialty of me. That is sour bread. It is said that this sour black bread has been made for a long time than white bread, and it is cut into about 5 mm on the cabin. It seems that Russian soldiers ate during the war, but honestly it is the best bread I have ever eaten that does not fit my mouth. I didn’t eat anything except when I was hungry.

What happens when it lands and takes off

Interesting things happen at landing. That is, the Russians applaud if they land safely. It is not uncommon for an airplane to land safely, but I don’t know what the airplane has, so it may be a natural reaction as a human. 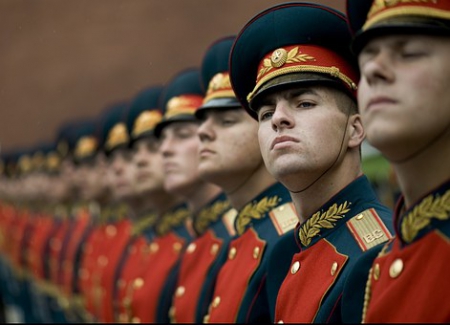 Then, into the Moscow airport hall. Moscow has two international airports, Sheremetyevo Airport and Domodedovo Airport. I often use Domodedovo Airport, but its reputation is not good because it is a very old facility with low lighting and darkness.

And airport staff are very surprising. I need to transfer, so I go to the usual transfer counter every time, but I have never responded with a good face. Why ask me just to ask something? It looks like a face. It would be fine if you issue a ticket and work at least, but let me know a little more fondness! It is a level that I want to say.

Souvenirs you can buy

Once you find the ticket and go to the souvenir area, the people working there are more scared. I didn’t do anything, or just passed by, but my eyes were so bad that I felt like I was glared. . I think this is normal in Russia, but for me who aren’t used to living in Russia, I just want to know a little scary world or how to spend comfortably at a Russian airport. Perhaps the solution is to smile alone without worrying about anything, but for me it’s a bit odd. 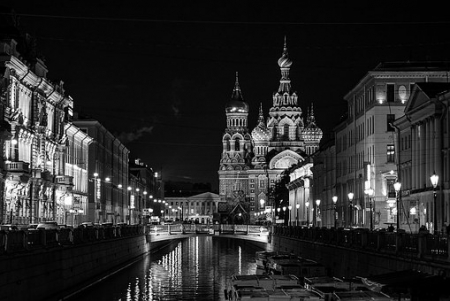 In this way, you can see how wonderful the airport service in Japan is and how beautiful the facilities are. We want to be healed by the airport staff’s smile, even if we are tired from the long trip. Because you can make a smile. The world cannot pass such a wish. when in Rome, do as the Romans do. If you’re laughing for no reason and you think you’re planning, you might be better off laughing and spending time at the airport.