I was studying for a year at a university in East Java, Indonesia. Fortunately, it was an environment where there were few Japanese people, so although I admired myself, I felt that my Indonesian language also improved considerably. So I thought it was too wasteful to go back to Japan, so I decided to work in Indonesia. After that, I worked for a Japanese company outside Jakarta for 3 years. I would like to talk about working in Indonesia based on my experience at that time.

Looking for a job 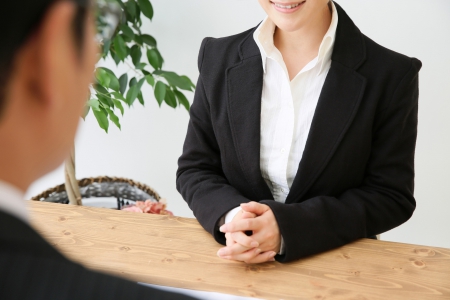 Use a temporary staffing company

After that, an interview was conducted at the company, and the hiring was decided immediately. The company I interviewed was in the suburbs of Jakarta, but I remember that it was very encouraging because the staff of the staffing company picked up and accompanied me. As soon as I got a job, I decided to work from the next day.

Regret at that time

When I talk in this way, people often say, “It was so easy to decide it,” but I have regretted only one thing. Because I decided quickly, my salary was lower than the general level of local recruitment.

With regard to occupations, I appropriately thought that “any occupation is acceptable if I can work in Indonesia”. In addition, because I was impatient that I had to decide my job before my student visa expired, I decided to work with little knowledge about getting a job in Indonesia. I now think that I should have spent a little more time even if I had to find a job before my visa expired underground. 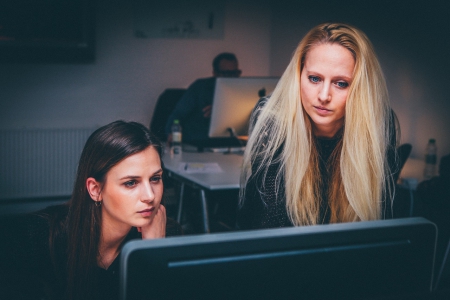 Next, I would like to explain how much the salary is when hired locally in Indonesia.

For local hires, benefits include visa procedures, insurance, company cars, bonuses and paid holidays. There may be a housing allowance. On weekends, there are companies that let you use a company car, although there is a charge, and there are companies that have a health examination every year. Unlike Japan, there is no rule that you have to have a health check once a year.

If there are people who want to work in Indonesia, it is important to collect job information, but you should set the benefits, job type, salary level above what you want. Like me, don’t jump without knowing anything. 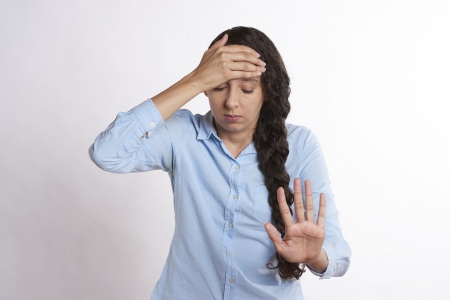 Although I wanted to work in Indonesia, it was a job that I jumped on, but there was also a difficult time. My place of work was an industrial area in the suburbs of Jakarta where many Japanese companies live. I heard that Japanese employees are commuting from Jakarta, and it takes 2 hours to commute when there is traffic. I remember despairing that it would be impossible to commute for 2 hours each way.

However, because Indonesian friends live in the neighborhood, I decided to leave Jakarta and move to Bekasi City. Thanks to that, commuting time was reduced to about 30 minutes.

Also, because it was a student town, food expenses were cheap. Security may be an issue when it comes to sharehouses, but since the sharehouse I lived in was a reliable person, I was able to get various consultations.

How to spend the holidays

My company is a two-day work week, and although I paid for it on holidays, I often went to play in Jakarta by renting a company car or taking a bus. Jakarta has supermarkets, beauty salons, various restaurants, and the prices are cheaper than in Japan, so I didn’t get bored on holidays. I used to take a night train or plane on an annual holiday and went on a pet trip.

The work was busy with overtime, so I wanted to have fun on holidays anyway. I think that I was able to live a life that was quite sharp now.

Consider Indonesia as one of your choices 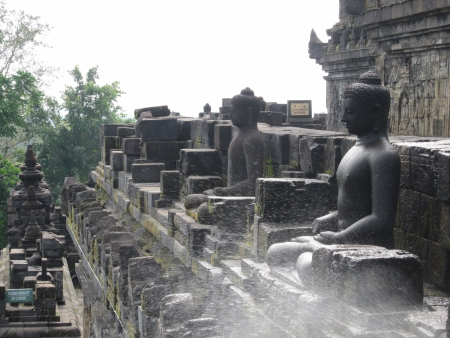 People in Denmark DO NOT Compromise for Their Work!! One of the Happiest Countries in the World!!