Recently, tourists and businessmen have come to Japan from abroad. There are more opportunities to meet foreigners, and I have tried to answer with English words as much as I know because I heard the way, but there are people who have never experienced understanding and got through with gestures Is not it. Here are three English expressions that are easy for Japanese people to make mistakes.

In Japanese, it is called a toilet, but in English it is not called toilet. In ordinary Japanese homes, toilets and bathrooms are separated. Overseas, there are baths together, and baths are generally unit baths. Therefore, in English, toilets are called “bathroom” or “restroom”.
In Japan, sometimes it is called “washroom”. That’s fine, but native people often use “bathroom” or “restroom”.

Also called “John”. In fact, the person who invented the flush toilet was Sir John Harrington, and so his name was used to call the flush toilet John. For this reason, you may see a sign “Welcome to John” in the city meaning “toilet here”.

Belgians Love Beer Glass As Well!! How To Choose Their Glasses?? 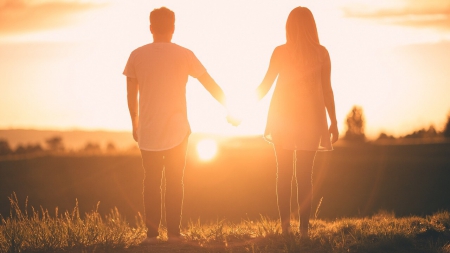 There are also expressions that have multiple meanings in one phrase. For example, “go out” means “go out” when translated literally, but it means “dating” or “dating” depending on the person or scene. When a friend of the opposite sex asks “Do you want to go out?”

I have heard from a friend of the opposite sex like this, and have answered “Sure” without knowing the meaning of “dating” or “dating”. He was going to say “please dating me”, but I was just going to go out together.
Later, I learned the meaning of “dating” and hurt him. However, you are wondering how to identify them. In fact, there are other words that mean “go out” and the term “hang out” is common. This expression is safer when you invite someone.
On the other hand, when my friend is with her boyfriend, someone asks “Are you guys going out?” Without knowing the meaning of “date” I don’t go anywhere)). Of course, the boyfriend was angry. 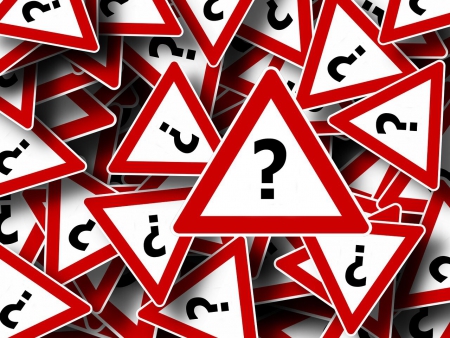 Answer yes or no

There is a confusing expression that Japanese people will make mistakes as much as possible. It is a phrase often used locally, and it is “Do you mind …?”. Of course, the answer to this question is yes or no. However, Japanese people just think that Jesus is “yes, yes” and no is “no, no”. This can lead to misunderstandings. 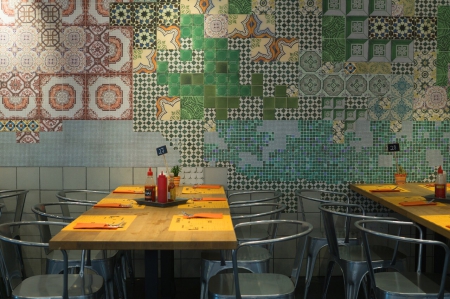