The first thing that many expatriates learn from overseas assignments is simple local language such as local greetings. Since you are assigned overseas, you will be able to expand your possibilities by learning the local language as well as English.
In my case, I learned about greetings and simple words in the local language, but I didn’t improve my language skills so that I could speak with local people in local language. Originally, there were no problems if the work itself had many English words and the instructions were simple. Rather, the company’s official language was English.
It seems that people who work at manufacturers, local government offices, etc. must learn the local language because the other party is a local person. For example, a manufacturer works with a local supplier. Since I go to the countryside and places of non-electric homes, there is no doubt that English has penetrated to such places.

What is your language study time? 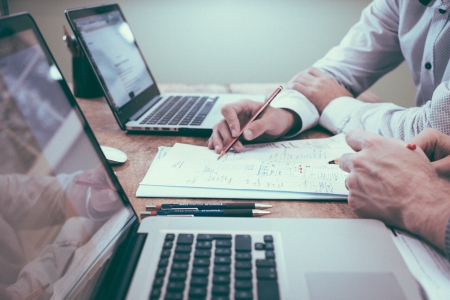 Many expatriates hear about talking about hiring a tutor once or twice a week for about 2 hours. However, there is a big difference between studying in Japan and studying abroad here. For example, did you improve your English by studying twice a week? How much have you drowned after a total of about 4 hours of study per week? Many people may not find the words to return even when asked.

If you are stationed locally, there is an environment where you can learn the local language all the time, other than the time your tutor teaches. For example, when you go into a restaurant, you can learn words gradually by listening to conversations between staff members, casual conversations with staff, business instructions, and even if you are not actually participating in the conversation.

If you are not a representative

Some people work for Japanese companies such as non-residents and work as tutors in their spare time. Others have studied in an environment where there are no Japanese people. For example, one of my acquaintances was a Japanese who was teaching the judo Myanmar national team. He seemed struggling at first with almost no interpreter, but he said that his ears would gradually get used to it after about two months.

There was also such a thing. One day, I was watching judo practice that the Myanmar team went with him. He was listening to all the instructions in Myanmar that the leader gave to the players. I thought that this language ability might be a gift of living in a local.

Reading, writing, speaking… which is the most needed? 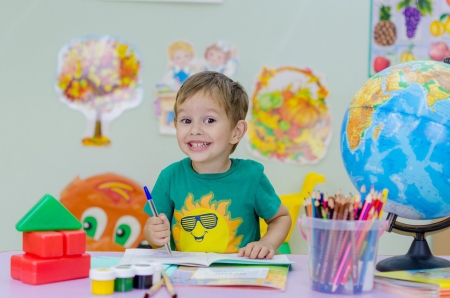 All can be said to be important, but conversation skills are the most important thing for expatriates. There are few advanced level people who can write in Myanmar. In English, it may be easy to write, but in local Myanmar, there are letters that look like hieroglyphs. For Arabic, etc., writing characters is the opposite. On the other hand, the conversational ability is absorbed quickly, even if the pronunciation is a little bad, even with local followers.

Is it true that you can improve your lover?

The quickest way to study a language is to “create a local mistress”, which is also unsuitable for some people.
There were expatriates who were dating local women, but their conversation was in English. Therefore, it did not improve so much that the local language was misunderstood.
Of course, because she was a local, there was a Japanese who had improved her language. In other words, there is no shortcut to improving language skills, and fundamental reasons such as “how I want to go” are needed.
For men only, some people go to stores such as cabaret clubs to talk to women and learn words. Whatever the reason, conversation with local people may become even more fun when you can speak even a little.

It depends on people!! 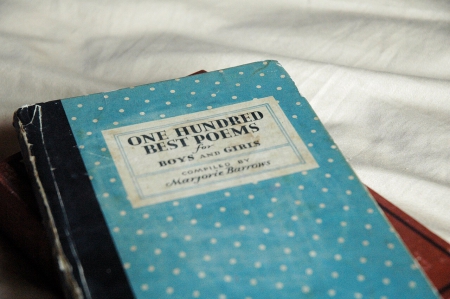 There are various ways to improve your language. From people who need it for work to people whose mistress is a local. Some locals also learn Japanese, and there is an example where one’s language skills did not improve at all. There are no shortcuts to learning a language, but please try your best referring to these examples.