When you hear Belgium, some people feel that it is a land of good beer. Certainly, Belgian beer is famous worldwide. There are many Belgian and German beers in Japan, and they are popular as high-quality beers. Here, I would like to introduce how to drink Belgian beer.

I am particular about the glass of beer 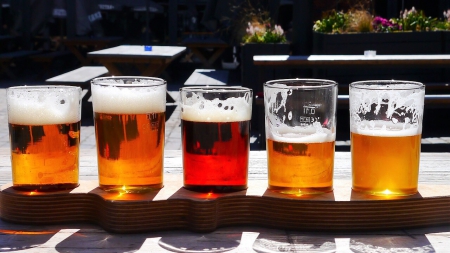 Beer has a different preferred glass shape depending on the type. Therefore, most beers in Belgium have their own glasses. Therefore, when you drink beer at a bar, a special glass with the name of the beer appears.

For example, in the case of black beer, a round glass (shaped like a ball cut in half) is preferred. Because black beer has a high alcohol content, it can be drunk better by touching the air. Because Belgian beer has such a commitment, Belgians also stick to glasses when drinking beer.

For similar reasons, Belgians may be dissatisfied with foreign beers. Overseas, I don’t have much attention to beer glasses, so I sometimes use glasses that are different from Belgium. In Japan, mugs are famous. For example, mugs often used in Japan are often found in Germany, but rarely seen in Belgium.
Even in the USA, you may make your own glass of Belgian beer. However, some glasses are made according to their own ideas, and the shape may be different from the original Belgian glasses. Therefore, it seems that Belgians sometimes feel “why is this shape?” “The taste of beer is not made use of”.

What to eat with beer 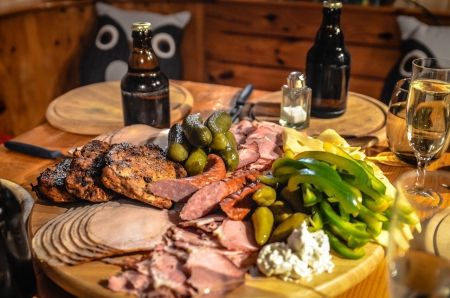 In Germany and Belgium, people sometimes eat sausages when drinking beer. Like Japan, beer has a variety of snacks, but the typical sausage is called beer sausage.

Beer sausages are very similar to salami, but they are relatively salty, so you can drink a lot of beer. Even in Japan, when you drink, you want oily things. Fried cartilage and fries are popular, but for the same reason.

Pretzel is also popular as a snack for beer that is also salty. Speaking of pretzels, they are known as sweets in Japan, but also known as bread in Belgium and Germany. Large pretzels are popular at the Oktoberfest in Germany.
The idea that if you eat salty or oily foods, the alcohol goes on is the same as in Japan. Therefore, no matter how famous Belgium is, chocolate and waffles do not come with beer.

Where to enjoy beer and meal? 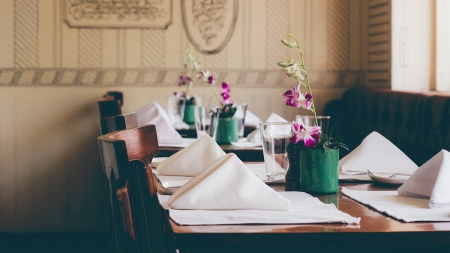 If you want to drink beer in Belgium, there are three categories of shops.

Select a store according to what you want to eat

Think about what you want to eat for your beer and decide where you want to go. By the way, daytime bluelee is the most popular in Belgium. 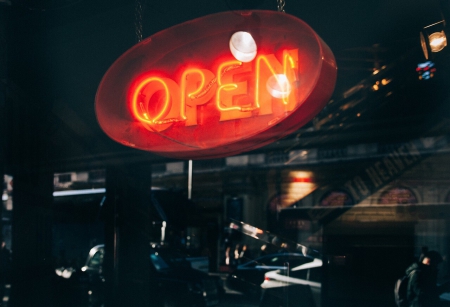 In Japan, it is basically prohibited to bring food and drink at any restaurant. This rule may be different when you go abroad.
In Belgium, you can bring in food if you don’t have a snack (depending on the store). In that case, people buy their own sausages, fried chicken, fries, etc., go to the bar and enjoy beer.
Enjoy various beers!
How to drink Belgian beer is different from Japan. However, if you say what you want to eat when you drink, it may still be the same in any country that it is salty or oily.

Also, authentic beer is cheaper than imported ones, so if you go to Belgium or Germany, you may want to drink beer. In particular, if you buy at a supermarket, you can buy it for less than half the price of Japan. There are various types of beer in the supermarket, so why don’t you enjoy the beer when you go to authentic Belgium?