I have stayed in Cebu, Philippines for over 17 years and have worked with Filipinos all the time. Also, since I came here alone, I got married here, and my marriage was 15 years this year, and I had two daughters, my eldest son and my eldest son, with my wife (Filipino). Under such circumstances, for me, working with foreigners and communicating with them are everyday, and it is natural, but my working environment is a Japanese company and the functions I expect In general, it will be the coordination between the Japanese side and the local Futaf (Filipino), so every day I am working while feeling the difference and gap between Japan and the Philippines.

Which language they speak in Philippines?

The Philippines generally speak Filipino (standard language based on Tagalog), English, and local dialects (although dialects generally differ between Japanese and Korean) I was originally a so-called ‘English shop’, so communication with local staff is basically English, sometimes with local language (Visayan).

Important thing to remember while you talk to others

Under these circumstances, I have a lot of fun working with them today, but I can only say that my language skills have never been higher, but it is more important than that. I think they should understand the differences between them and this culture, use appropriate language, and take an attitude.

Speaking of communication skills, people tend to focus only on language skills, but for example, if they communicate with the Filipinos through English, they are proficient in English. Because it’s a second language, there are still cases where it doesn’t make sense to use too advanced expressions or words. (Of course, this also depends on the other person’s level of education and living standards)

The point is how to communicate to the other party in an easy-to-understand manner … level adjustments tailored to the other people around here, and an approach based on understanding of culture is necessary. Actually, this is the difference between success and failure of work … that is, how smooth I think it depends on whether you can work happily. 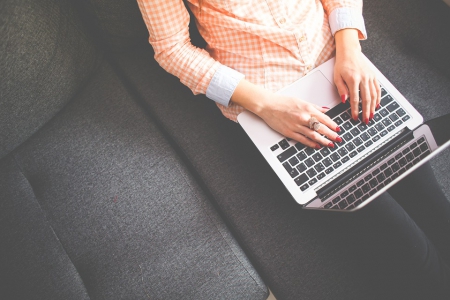 You need to understand the languages

In this situation, for example, a person who has studied or trained English in a country where English is their native language, the United States or Canada,

“I have never heard such a strange expression in North America.”

There is no point in insisting that …

This is also other example.

For example, there is the word uniform, but when it is used in a noun, it is just a uniform. However, it can also be used in verbs here, and in an environment where English is the native language, I think that the general meaning of verb meanings is “wear a uniform”. However, here in the Philippines, it was often used in unify, and at first it was confusing.

In short, because the concept does not exist originally, there is no word in this country that corresponds to English maintenance, and the word maintenance is used as it is, but the concept is not understood correctly. And the fact is that this kind of thing is actually sneaking.

Cebuano language, the first language of this island

Or, the language of Visaya, the native language of Cebu, where I work, has a very vague tense, and the tense of people who speak English here can be quite confusing and sometimes confusing . At such times, if you have the ability to instantly gain insight into what the other person is trying to say from the context before and after the talk, trouble will be reduced.

Against the backdrop of the above, I think that it is absolutely impossible to say “That’s common sense!” In dealing with foreigners. If I say that in communication with them, it ’s a joke to laugh and take.

Furthermore, there may be pros and cons to this phrase, but in my case, English is considered as a tool for communication, so it is possible to tune depending on time and circumstances (What is the English of the head family?) Even if you use a different or wrong expression, I think it ’s a priority to be able to communicate with the opponent even if it ’s chewed and broken.

Furthermore, when speaking in Japanese, there is less intonation and a flat tone (compared to English, etc.) is usually used, but if you want to convey your feelings better, be conscious. Add inflection and enrich your expression as much as possible … In my case, this is a feeling that I have been trying and wearing for a long time.

It’s important to understand and accept others 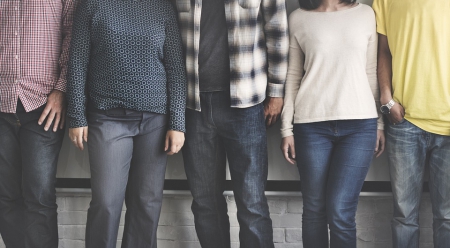 It seems to be a supplement to what I mentioned at the beginning, but first, the most important thing in communicating with foreigners is what is usually said and done in Japan. It may be based on the premise that it is not necessarily a global standard.

Under such circumstances, when you discover the difference between them, don’t hesitate to take the difference as “bad”, take it as it is, chew it, and break the style so that the other party can understand it if necessary. It is assumed that the base has proper language skills, but if you can do this, working with foreigners may be fun but not painful.

Also, this may sound the opposite of what we have heard so far, but you should not lose your Japanese identity. If you are completely localized, you will not even know the difference between Japanese and Filipinos at the end, and you will not even be able to control what will hinder communication (laughs).