When I go abroad, I wonder how much cash I should have. Some people may think that it will be somehow because they can use a credit card if it happens. This time, I would like to introduce China’s money situation.

Credit card can hardly be used 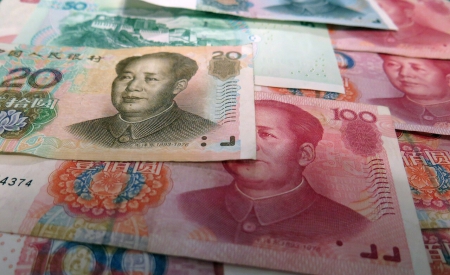 In China, credit cards with 5 major international brands such as VISA and MasterCard can hardly be used. People may feel that China is an urban area when looking at Beijing and Shanghai, but because there are still many developing regions in China except for some such large cities, credit card examinations of world standard There are many people who do not go to. In other words, there are not many people with five major international credit cards, so the store itself is not affiliated with them.
But if you can not use a credit card, it will be difficult for foreigners living in China who have a bank account abroad. I am living in Beijing, but I still have some trouble with using a credit card, so I tried to see if I could use a credit card in various stores.

In a foreign-owned shopping mall, I was basically able to use a Visa card. For example, you can use credit cards with Ion, Ito-Yokado, WalMart in the US, Carrefour in Europe in the case of Japan.
However, even if it is a store where credit cards of five major international brands can be used, people in Beijing have never seen VISA etc., or they often don’t know, so it is possible to return credit cards that should be usable May be “I can’t use cards like this,” and I’m even more astonishing that they can’t use this card because it’s not issued in China.

I can not get cash register correspondence…

In addition, even if it can be used, there are not many users, so it is often the case that you have to go to the service counter without getting a response at the cash register. Or, even though it says that VISA etc. can be used, the person in the shop may be pushed back because it does not know the existence of such a card.

It’s a lot of stress to give up with a different clerk every time at a store where credit cards can be used, and because my Chinese is limited, “I certainly used this card in this store. If you don’t know how, please ask your boss, “I used a paper written in Chinese. If you show this paper, you will receive the problem without any problems. 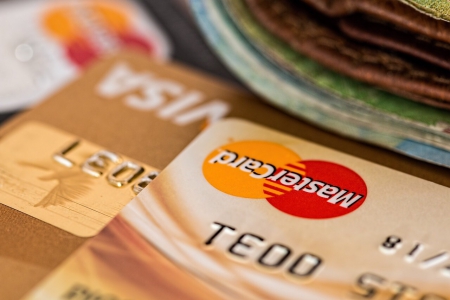 Everybody can hold Union Pay

If so, what kind of cards are in China? The credit card in China is a card called Union Pay (ginkgo card) which has increased to be heard in Japan. It is also said in Japan that it is better for Union Pay (Ginko cards) to be compatible with shops that Chinese customers want to visit Japan.
The card, which all Chinese have, has gradually gained popularity and has recently been recognized as one of the seven major international brands. This Union Pay (ginkgo card) plays the same role as a so-called debit card. In other words, the money is withdrawn from the account the moment you use it, so you can only use the money you have in the account. In other words, you can not say “Payment is next month” or something like VISA or MasterCard. That’s because it’s not a credit card that has cleared up on a trust-focused examination.

How to obtain Union Pay

Instead, this Union Pay card is easily available. In fact, this card is also a bank card. In other words, if you create a bank account, anyone can get it. Even foreigners can create a bank account, so anyone can easily obtain this card.
You can easily open a bank account by going to the bank and presenting your passport. If you would like to stay in China for a long time, it is a good idea to open a bank account in China and hold a Union Pay card. However, it is very likely that bankers will not speak English, so it is better to go with someone who can speak Chinese if possible.

How to pay in China – except for credit cards 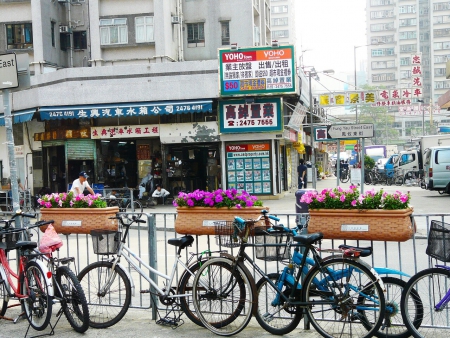 Of course, you can pay in cash without a credit card. However, the maximum amount of RMB is 100 yuan, which is around 1,600 yen if converted to Japanese yen (as of July 17, 2017). Therefore, it is hard to carry cash when shopping for tens of thousands of yen.
However, there are some stores that do not accept cash occasionally. For example, the charge card in Beijing’s subway Beijing, Itppo (such as Suica in Japan) is all-purpose, and if it is charged money, it can be used not only in subways but also in supermarkets, etc. Some stores accept only chargeable cards.

At the same time, payment by smartphone app is also popular in China. For example, we can pay via China’s social networking service, WeChat, and there are other payment services such as Alipay.
When people in China shop online, payments with such apps are mainstream. However, given the fact that all the notations are in Chinese and the fear of dropping the mobile phone, we considerably forbade the use of this service. However, as long as you have such an app, you can use it at the time of the incident, and there are stores that only accept payments for this smartphone app, so whether you are not paying or not, you better to have one.

Don’t rely on credit cards too much 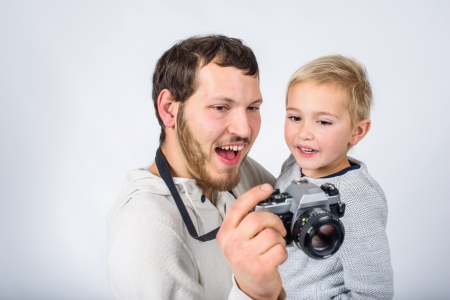 If you come to China for a trip, it is better not to be safe because you have a credit card. Even if the store says that cards of the 5 major international brands can be used, it is said that “if such cards can not be used” or “only VISA cards issued in China can be used” to the clerk. You are angry at the bottom, so if you want to avoid trouble, it is safer to pay with cash.

It may be unexpectedly safe

However, one thing can be said, credit card use in China is surprisingly safe. It pays in front of me so I don’t have to worry about being copied, and I’ve been actively using my credit card in Beijing for about 4 months, but so far there are no problems .
However, China is still known as a poor security country. It is a good country to think that you will not come back if you drop your mobile phone and wallet. Therefore, I can not admire carrying a lot of money, and I also need to pay attention to mobile phones. Many people in China think that “foreigners have huge sums of money”, so if you come to China as a tourist, avoid acts that show large sums of money.