I have been working to introduce Japanese culture to foreign tourists who came to Japan. Most foreigners who come to Japan for sightseeing have various interests in Japan. Here I would like to talk about my experience with foreign tourists and religion. 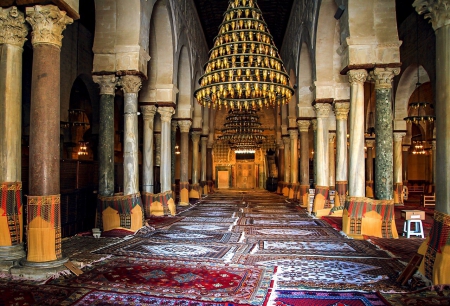 Religion is a familiar life

Many Japanese people don’t believe in religion in the first place or have little interest in religion.
However, what I felt when dealing with foreigners was that many foreigners value religion very much.

Many of the questions asked by foreigners were about meals. There are still many restaurants that don’t speak English, and foreigners can’t speak English.
Others avoided limited foods for religious reasons. For this reason, I gave me a memo written in Japanese for food-related problems, presented it at the store I wanted to enter, and asked the store to answer yes / no. 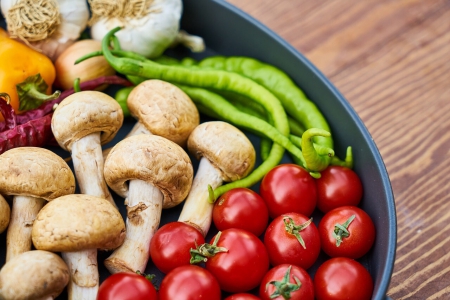 Have you ever heard of halal food? Although Japan is still thought to have a low level of understanding of religion, in recent years when it has been focusing on foreign business in Japan, opportunities to hear the word halal food have increased.
Halal is an Arabic word that means “forgiven” in Islamic teaching. In other words, halal food means “food that Muslims are allowed to eat”.

The percentage of Muslims that make pork NG is very high, but in fact, the range of halal foods among Muslims varies.
For example, some people prefer to avoid pork, while others can eat vegetables, but some cannot eat vegetables fried in the same oil fried pork cutlet. Some people avoid gelatin because the raw material may be pork skin.
In recent years, the number of stores offering halal food has increased, so we have created a list of stores that provide halal food and handed it out to Muslim foreigners. 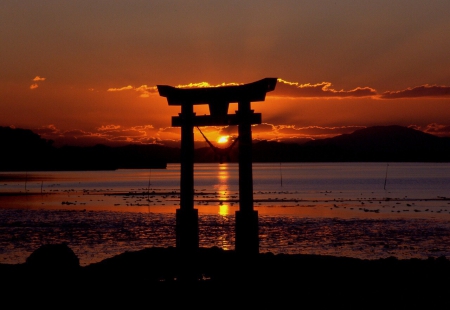 Shrines and temples are always the center of tourism, but traditional festivals are also closely related to religion. For example, Mikoshi is the same. It usually means taking the god inside the shrine and taking it outside.
Many foreigners say they want to see sacred shrines. I am very happy that many foreigners are interested in Japanese religion, culture and customs.

Watching Sumo is also popular with foreigners. Sumo is connected to Shinto. We Japanese often see sumo as a type of sport, and many people may not be aware that sumo is Shinto. However, for foreigners, sumo is a Japanese culture that is related to religion.

How Russian Women Think about Their Work and Career? 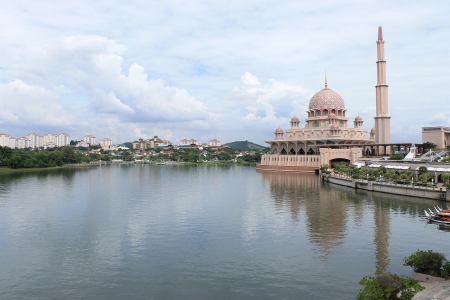 In particular, when Muslims come to Japan, they may ask the question “Where do you want to go in Japan? I was able to lend a vacant space at the information desk, but I couldn’t come up with a place where I could pray during a day of sightseeing.
Even overseas, especially in countries with a lot of Islam, there are places to pray at airports, for example. In Japan, where the proportion of Islam is small, this may be a difficult problem. Therefore, the only answer was to consult with the staff in the park or indoors.
I think it would be nice for people who have religion to be an important part of their lives to have an environment where they don’t have to worry.