Hello everyone! This time I would like to write about the culture shock that I had with my husband in China. The first time to commemorate is the cultural shock about culture. Let’s get started. 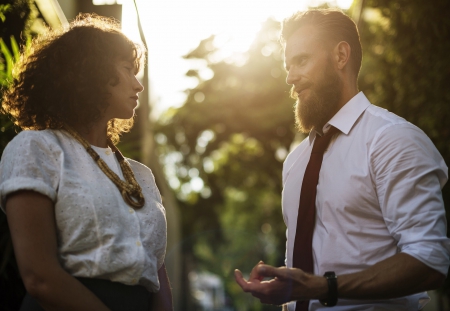 The Chinese are really emotional. China has a culture that is the opposite of the Japanese who have the image that feelings are not very popular.

Joy is expressed with 100% power

Japanese people have a sense of value that expresses joy in a modest way. For example, a girl confessed by a favorite person smiles with a smile. If the girl screams with joy and jumps, wouldn’t a Japanese man pull it?
Until I met my husband, there was a stereotype of “a cute woman” that expresses joy sparingly. So I was delighted to be modest when my husband gave me a present or when I had a surprise party.

Then one day, a word from my husband. “Isn’t I happy to give you a present?” I have no idea. When asked, “Why?”, My husband says, “I am not happy at all.”
Yes, the Chinese are very anxious and emotional, so they are very anxious if others do not react well. I’m not used to picking up subtle facial changes like the Japanese, so I can’t communicate unless I express my joy very much!

For the time being, there is a concept in China that “don’t cry for men” as in Japan. However, the difference is that even though there is such a way of thinking, Chinese men cry easily if they are sad. If you are very sad, you will cry.

Japanese people are impressed by how they tear their tears. But the Chinese are against it. Many Chinese think this when they see a person who is holding a tear in a sad scene. “It’s a cold person who doesn’t cry in a sad scene.”

So my husband is quite wondering why he doesn’t cry when he sees the Japanese who keep tears on TV. In my opinion, rather than crying one-on-one, the figure that keeps tears invites tears!

Being different is an usual thing 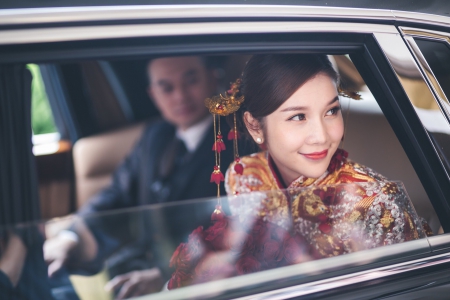 China has more than 10 times the population of Japan and a mix of 55 ethnic minorities. I think that the common perception that Japanese people are like this is much lower than that of Japan.

Even small children have a clear self-assertion

When I met my husband’s nephew. My nephew was only about 3 years old and was just able to speak Chinese, but I was surprised that the nephew was making a strong self-assertion.

“I don’t like yellow, I like red,” or “I don’t want to do this now. What surprised me more was that adults also heard it as an individual opinion. If it is wrong, explain the reason to the child.

In Japan there is a small child’s self-assertion, but it disappears as you enter kindergarten or elementary school. In the case of Chinese, the bigger you become, the more you can have your own opinion. It was a big culture shock for me that such a small child was able to express his opinion.

I was surprised when I first met my husband. Chinese people may not understand the language depending on where they live. It’s almost impossible to think that Japanese people can’t communicate with each other. When I asked my husband about the crab ball, I was told that I don’t know it because I don’t eat it in the area where I lived. Speaking of crab balls, it is an image of Chinese food that represents China. However, there is also the fact that a Chinese husband does not know.

Still my husband doesn’t seem to care at all. It is natural that even the same Chinese do not understand the language and eat food they do not know. There will be too much difference and there will be no sharpness if you care about it. That is why you must insist on your own opinion. There is not much sense of security that “being the same Chinese” like “being the same Japanese”.

Where Do Italian People Go in Vacation Seasons!?

Being proud of your own culture 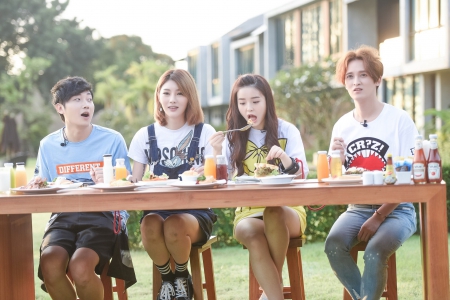 Unlike the Japanese, the Chinese way of thinking is straight and simple. This has both bad and good aspects, but it is the opposite of Japanese culture, where it is a virtue to conceal your feelings and your opinions. I had a lot of communication problems with my husband due to this culture shock. But that’s why you don’t have to be overly emotional like a Chinese. “I am a Japanese, so I am not very good at expressing emotions,” and after communication with my husband, it became much easier.