I like Italy and have worked with Italians before. He later married an Italian man and now lives in Italy. When living in this country, Italians may feel that they have very different values for work than Japanese people. Sometimes I’m amazed and sometimes envious. Here are some tips on how to communicate and enjoy working with Italians who have learned from experience. 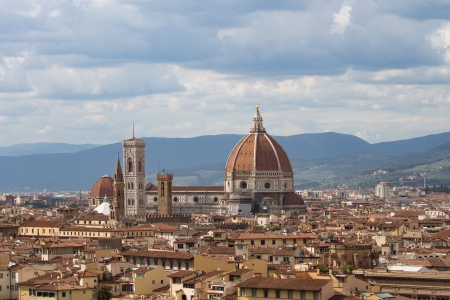 If you talk with Italians, you may have many people who are cheerful or have an image of being “light to women” or “passionate” for Italian men.
And that is not necessarily a mistake. However, the temperament of Italians varies greatly depending on where they came from.

Once it was divided into 10 countries

Scenes from various parts of Italy

If you don’t know what to talk, go ahead with food topic 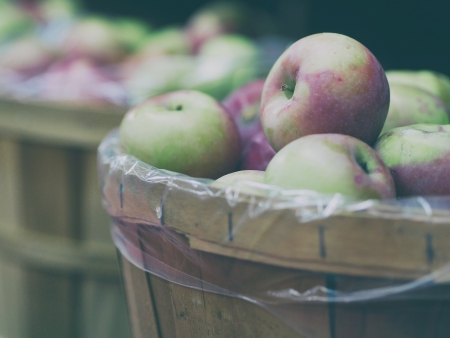 As expected, it is said to be a country of gastronomy, but Italians like to eat and talk about food in any region. My wife’s father just talks about food when he meets. So if you are talking to an Italian and have a problem, talk about food. Originally Italians talk and love food, so the topic is rarely exhausted.

In Japan, Italy has a strong image of pizza and pasta. However, as you can see from the popularity of risotto in Italy, it is also possible to purchase various types of rice. Italy also has a strong Catholic color, so many people eat fish on Tuesdays and Fridays for religious reasons. Pasta, pizza, and bread have different recipes depending on the region, and there are recipes unique to each region. The sweetness and hotness of olive oil varies depending on the production area.
When talking to Italian people, ask them food stories and local specialties. I will be happy to tell you.

Having A Baby In Other Countries... How To Get Baby's Passport And Visa? (China)

Perspectives of working people in Italy 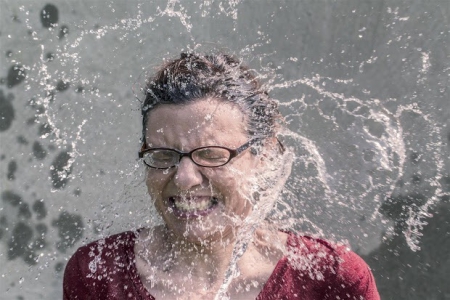 The difference of values

I have been told by an Italian friend that “I get tired when working in Japan”. It shows that Italian and Japanese have different values ​​for work. Italians have the value that if you do what you do efficiently, you do not do any more work. For example, let’s say you quit your job while you were working, and you no longer do it. If you are Japanese, there are many people who are looking for a job or pretending to do something with consideration for their boss and colleagues.

Italians take a majestic break. Even if it is not a break time, I have the idea that “I did what I did!” And since I really value my time with my family, I insist on vacationing. When it comes to such an Italian, it seems strange that Japanese people do not take paid leave. When I told my friend that taking a paid leave could reduce my hard work allowance, I was angry, “I can’t!” 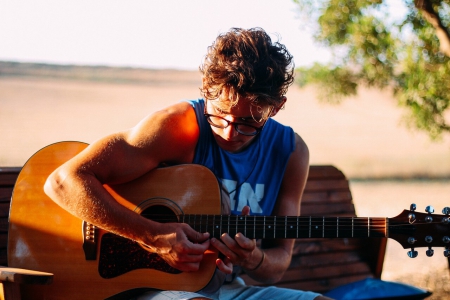 Italians have different values from Japanese people, but they are a bright country that loves eating and chatting. If you share a topic that interests the other person, you can answer with a nori nori, trust once, and you will be very considerate to those who have become friends. Rather than deepening the topic of work, having a more casual communication is the trick to working with Italians. And don’t assume that Italy only has pizza and pasta. Since Italy is a country of gastronomy, there are many different ingredients.


Pregnancy And Delivery in China 3 - How Delivery Proceeded