From this theme, the first thing that came to my mind was the Japonisme movement. “Japonism” refers to the boom in Japanese taste that began in France from the second half of the 19th century to the first half of the 20th century. If you think that our Japanese culture had already had a great influence on France far beyond the sea more than 100 years ago, Japan is amazing! Don’t you think? This time, I will introduce how much Japanese culture is rooted in France with specific examples.

“Food” culture from Japan to France 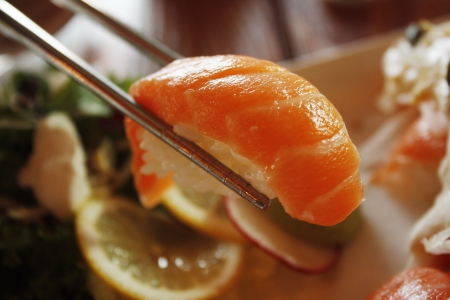 There are over 350 Japanese restaurants in Paris. Beyond exoticness (especially for sashimi and sushi), it is now an everyday dish among Parisians. This is partly because of the popularity of Japanese cuisine that was completely shut out of oil on the diet boom, but in my opinion, it was more suitable for the French.

A rough country for food

Japanese cuisine has only recently caused a huge boom among French people. Japanese food “Tempura” and “Yakitori” that had been cooked on fire had landed in France as soon as possible, but it was mainly an exotic hospitality dish at a high-class Japanese restaurant that had only a few in Paris, so it was not so It was not generalized between. Sushi and sashimi became established mainly in Paris in the 80s and 90s, and later in local cities.
“Eating fish live” was something that French people couldn’t accept, but French people are a very big race when it comes to “food”. French people accept that delicious food is delicious. Today, sashimi is «Sashimi» and sushi is «Sushi».

Also, don’t forget the influence of the traditional Japanese cuisine “Kaiseki”. Later, in France, it was called “Nouvelle Cuisine” (new cuisine), but it was inspired by the cooking method unique to kaiseki cuisine that uses fresh ingredients to suppress the taste. It had a great influence on the world.

What I, The Woman from Sweden, Think About Japanese Characteristics

Language culture from Japan to France 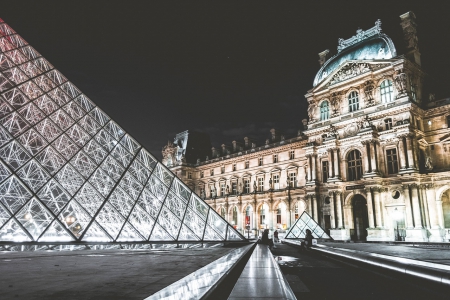 By the way, do you know that a lot of Japanese is blended into the general public of France in its native form? Even if you think of something that comes to mind quickly, it will be “Gai”, “Kamikaze”, “Tsunami”, “Manga”, “Tsubaki”, “Zen”, “Bonsai”, “Sushi”, “Sashimi”, “Geisha”, etc. Meanwhile, the Japanese language that I always admire is Zen.
My friends often say this.
“Every Japanese is calm. I wonder why everyone is so quiet. I’m working silently without changing my face. Just a mystery Japan. Zen world!”

It has been in the last few years that the French have begun to use the phrase “C’est Zen”. I use it to point out that people and situations are calm. Like Japan, France is a stress society. It is the general pattern of our lives as a developed country that is frustrated every day and driven by work and housework. Under such circumstances, the French are fascinated by the word “zen”. In the same sense, there is English “cool”, but the French prefer to use «Zen». Behind this, it may be because of the image of the country of Japan and the calm and calm image. The image of “zen” overlaps with the Japanese garden. In particular, the picture of Ryoanji Temple in Kyoto is received as a symbol of the image of “Zen”. The peace of mind that a simple garden with only a few stones and gravel brings forth is “Zen” itself.

Make Ears for English!! It's How Kids Study English at the Elementary Schools 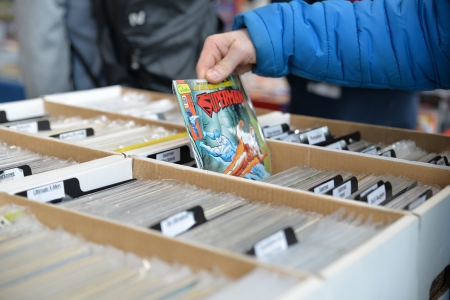 It has already been 20 years since Pokemon was imported from Japan to France, but «Pokémon» is still very popular in France. The smartphone game «Pokémon Go» gained enormous popularity only a year ago. Young people who were too enthusiastic about the game crossed the road without looking at the road, and traffic accidents continued. In some towns, the use of «Pokémon Go» was prohibited in the city.
“Tamagotchi Tamagotchi” was another enthusiastic thing about children all over France. As expected, it was almost a past boom, but for a while everyone was really stuck to this little toy.

Japanese comic boom in France was surprisingly late in the 90s. «Akira» was the beginning of the boom, especially as a comic book. Until then, many Japanese comics were imported into France, but only the anime “Candy”, which was broadcast on TV in 1982, managed to gain popularity. This is due to the lack of translation into French and voices protesting that cheap Japanese anime swept children’s programs, and the rapid development stopped. (Reference excerpt Wikipedia)
However, Japanese manga has become «Manga» and is still popular today. In France, the “World Drama Festival Festival International de la Bande dessinée” is held every year in Angoulême. Japanese manga artists are definitely introduced here. For example, this summer, Osamu Tezuka’s exhibition entitled “Manga no Kamisama” was held. These are French original projects that introduce the history of Japanese comics.

How to Spend Christmas Season and How to Enjoy it

Movie culture from Japan to France 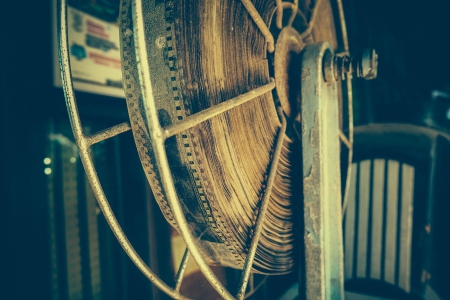 The first Japanese movie to win the Grand Prix at the Cannes International Film Festival in France was “Jigokumon” directed by Sadanosuke Kinugasa. That was 1954. A few years ago, Akira Kurosawa’s “Rashomon” won a gold medal at the Italian Film Festival. Considering that, I would like to say that Japanese movies are also great, but unfortunately, the most famous Japanese movies in France are mostly from the past in the 90s.

I remember that Takeshi Kitano’s “Fireworks” became a hot topic. The trend of recent French films is that they tend to be pushed by American films, but they are also working hard on their own films. French people who are interested in Japanese movies (in my opinion) feel like an intelligent class. Isn’t it necessary to have considerable originality in order for Japanese movies to shake the French film industry in the future? 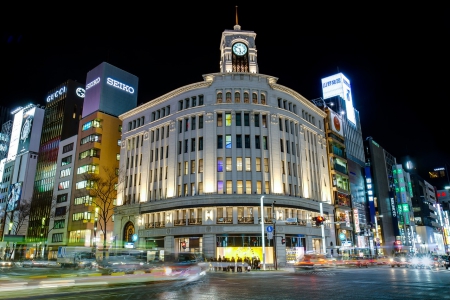 It was an introduction to Japanese culture in France. There are many other Japanese cultures affecting France. For example, in terms of culture, haiku, Noh, ikebana, and in terms of technology, not only cars and cameras, but recently, washlets are attracting attention.
From this perspective, it can be understood that Japan has had a great influence on Western countries in terms of culture, although it has been influenced by political and economic influences more than Western countries. Japan is a faraway country for Westerners, so I am fascinated by the high quality culture unique to Japan, not only because of its exotic charm.
Japanese culture that will jump out of the world against the future. It is also interesting to see from the outside. Maybe Japan looks better…?