If you think of China, some of you might think of horrible restrooms. Some of you might have heard that in China restrooms don’t have toilets sheets so Chinese people buy it whenever they come to Japan. I used to live in China and here I will tell you what I saw at the restrooms in China. It is not a delicate topic if you are eating something right now so please beware. 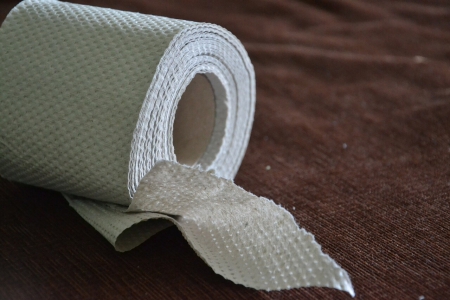 You may not find toilet paper!!

If you go to restrooms in China, you might be surprised that there’s no toilet paper. If it’s shopping malls etc. You might see toilet paper right next to the sink. You’ll have to take that amount of toilet paper you need first then you go to each restroom. Moreover, just because you have the container for toilet paper doesn’t mean that that container has contents. Maybe it is empty.

Also, they don’t flush toilet paper as I mentioned earlier. Their toilet paper is not good enough to be flushed and dissolved in the water. Also water pressure is so weak so that you can’t flush it.

Each compartment has a small garbage bin so you just need to dump the used toilet paper in it. There are a bunch of people prepared foods are supposed to clean the restrooms frequently so they dump the garbage once in a while. If nobody takes care of the trash bins, often the restaurant has a horrible situation.

If you get used to Chinese restrooms…

Also women dump napkins at the restroom but just because they don’t have toilet paper, there’s no place you can use as a tray to change your napkins. That’s why often girls dump napkins without even rolling it. I don’t even know if they think they are supposed to roll it.

First, I couldn’t get into restroom because of the smell. However, China sells 3M mask which has a filter to help people for air pollution. You wear this mask, you don’t have to worry about awful smell out to the restroom in China so I always bring it around with me whenever I go out. If you come to China, please consider to buy this, you can get this anywhere.

Apparently, restaurant people are just so not used to use this squatting restroom. It’s not because they don’t want to but they just can’t stand up after they squat. Japanese or Chinese are used to squat since they were kids so they don’t have any problem in this poster but if you’re not used to it, you can’t stand up so western people often have difficulty using this kind of restrooms.

Some restrooms may not have doors

You might see restrooms which don’t have doors. The other day I was talking to exchange students from Japan and he told me that there is greeting restroom which you just see holes on the ground so you can pee next to each other looking at each other. I haven’t seen this kind of restrooms in Beijing but at least I have seen those didn’t have doors. One time I really had to go to restroom at the grocery store so I went to the restroom but they didn’t have the doors so I couldn’t use it. I don’t have courage to use one of them watch for people here it’s still common and they don’t seem to be overwhelmed.

When I had to use that restroom without doors…

However, when I was pregnant I really had to go to restroom and of course they didn’t have doors. Bearing with it when you’re pregnant is not only good for you but also for baby either. So I had to make my mind to use the restroom without the door. Luckily there was nobody and probably nobody really cares but still I don’t think I can do that again. 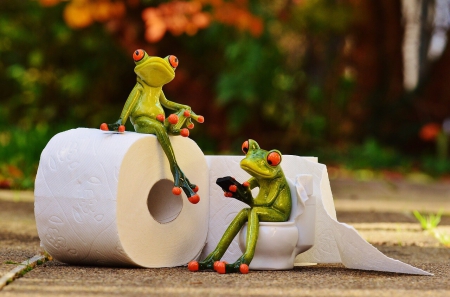 People may not wash their hands

In order to deal with this horrible situation, you should bring around the bottle water. They’re all convenient stores everywhere in China and it’s very cheap so if you have one bottle of water you don’t have to worry about water.

This is what my husband told me and probably it’s more common add to the men’s restroom but some people believe restrooms are where people are allowed to smoke. Of course it is not true but sometimes they just go to restroom to smoke and they flush the cigarette. Of course you can’t do that so sometimes it clogs the restroom. Often restrooms are very smelly because of cigarette and their dirty situation.

Go to restrooms whenever possible 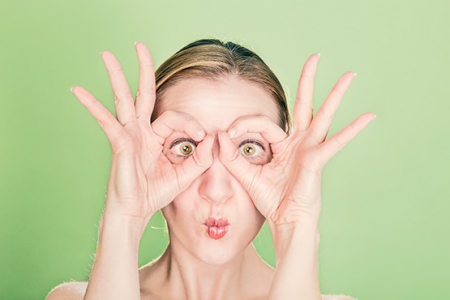 I really hate this awful smell so I’ve never been one of the kids who loved zoo ever since I was a kid. When I came to China for the first time, I really had to think how to overcome this restroom issue.

Then I decided to use their 3M mask and go to restroom whenever you can go to restroom, not when you want to go to restroom. Not every restroom is awful but sometimes you might find a better one so you have to remember which is OK and acceptable. Usually shopping malls or hotels have a better ones so you can also check it out.

Don’t forget for preparation when you visit China

If you come to Beijing as a tourist, you might see something overwhelming. In order to deal with the situation, I suggest you to have three a mask and bottle of water. Wet wipes is also helpful.