Here, we will talk about something that is bilingual.

You might say English words in your native language 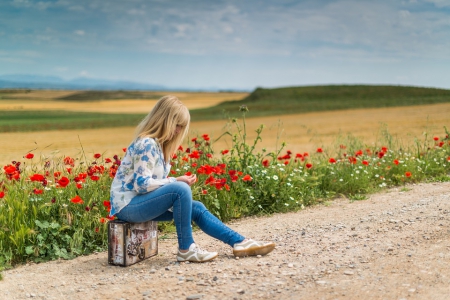 If you speak in Japanese with a friend who has the same native language and can speak English, you may occasionally mix English words. But that’s not just a mix of English words.

Recently, various katakana terms such as compliance are gaining citizenship. Others dare to use English words in conversations in Japanese. But that’s not what I’m talking about.

I don’t like using English words in Japanese conversations. When I was a student, when a professor from another department said, “Please prepare a presentation,” during the class. In the first place, humans use abbreviations to simplify things and simplify things, but use the word “preparation” longer than “preparation”, contrary to the times I think you are.

Recently, I learned what Japanese word diversity meant. When diversity is pronounced in English, “ver” has an accent, but the word “diversity” sometimes has an accent on “si”, I always thought it might be a city where many divers live.

English is a tool to communicate what you want

However, when talking with people who are fluent in English, they sometimes dare to use English words. Because Japanese and English are of course different languages, some words aItadakimasu”, “gochiso sama deshita”, “yoroshiku onegaishimasu” and “Doitashimashite.”

When talking in Japanese with a person who can speak English, English words sometimes appear with emphasis on such differences in nuances. For example, in the previous example, if the possibility of anger varies widely, such as “may cause anger, but may only be frustrating,” use the word “offensive”.

In other words, because you are bilingual, you speak each other bilingually, the tools for expressing what you say are doubled.

Apartment Situation in Beijing!! Rent Is So Expensive But Sharing Rooms Isn't Easy!!

Takes time to switch the languages 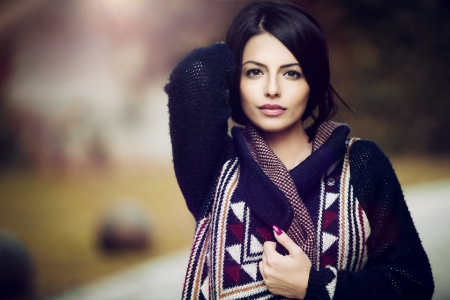 Environment matters to the languages

Bilingual means that you can speak two languages, but switching between the two languages can still take some time.

For example, suppose an English-speaking bilingual person went from Japan to the United States. As long as you’re bilingual, you’re likely to be able to talk as soon as you go to the United States. Of course we can talk. However, speaking at the local English speed and speaking at the same tempo as the tidy speaker still requires a bit of switching from Japanese to English in the head, so it takes a little time.

Takes time to switch the language back

However, it is not the case that switching to your native language is easy. Again, if you live in an English environment and then return to a Japanese environment, you will need a little time here as well.

Also, if you are too far away from Japanese, your Japanese may be strange even though it is your native language. Often, you can’t remember words, or can’t read or write kanji. This is true even in your native language, so it is true that you will forget if you do not use a foreign language.

Everybody has some embarrassing history 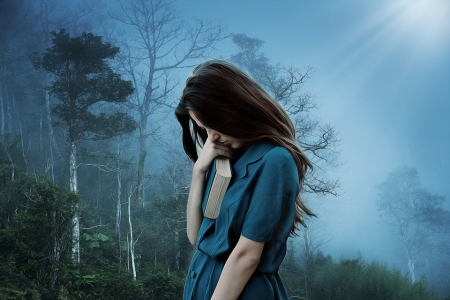 No matter how much you currently use two languages without difficulty, you must have come a long way before learning a foreign language unless you have grown up in a natural environment. There are untold efforts, such as studying desperately to take the Eiken or TOEIC.

Embarrassing yourself is not unusual experience

Studying English in Japan is not so easy, because Japan has few opportunities to use English. So you may have gone abroad, studying abroad or going on a trip to test your skills.

And there’s embarrassing English failure. It depends on the person who can or cannot talk about it as a laughter, but the background of the study of those who have mastered the second language is a laughter that can not be said to others.

Not being afraid is important 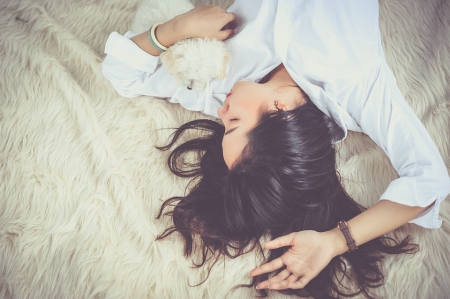 One of the reasons why Japanese cannot speak a foreign language easily is that they are afraid of making mistakes. If you don’t want to make a mistake or want to be ashamed, you lose the opportunity to use your own foreign language.