What kind of image do you have when you think of Sophia University? rich? Are you fluent in languages? a beautiful person? All are correct answers lol. Not everyone, of course, but the general image isn’t wrong at all. Among the many faculties of Sophia University, I would like to introduce the Faculty of International Liberal Arts, which I graduated from.

It started from dancing 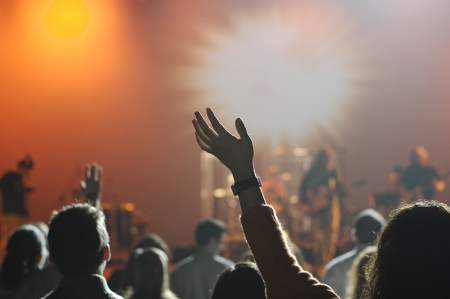 What is Department of International Liberal Arts?

It’s about international liberal arts, so it’s literally a faculty to study international liberal arts. Liberal arts is rough, but at that time there were several courses, and I was able to choose one from business, society, and literature. In addition, basically all classes are conducted in English. On the contrary, there are even classes to learn Japanese. That should be the case, most of the students of the Faculty of International Liberal Arts are those who have some kind of contact with foreign countries, such as returnees, foreigners, and half foreigners and Japanese. There are many people who are better at English or other languages ​​than Japanese, but for me, who grew up leisurely in Hokkaido for 18 years, it was a very different space. The campus is in Tokyo, but the faculty has a completely American or English-speaking atmosphere. People who speak a mixture of Japanese and English, people who can only speak English, it was an environment that I could not think of until then. But that’s exactly why I chose this university / faculty. Other universities have similar faculties, but honestly, Sophia University is the only university that has such a thorough international environment. If you go to another university, the percentage of students who are pure Japanese will increase, and many faculties will make you feel that you are in Japan.

The first thing that surprised me at such an undergraduate school was the welcome party that was held when I first entered the university. I had a lot of activities while staying overnight in a place a little far from the city center. This made me friends, and it was perfect for getting to know the atmosphere of the faculty. But the moment of surprise is the evening dance party. When everyone suddenly started dancing under loud music, I couldn’t keep up. .. .. I’ve always loved dancing, right? However, the atmosphere at that time is a tremendously complicated feeling for me, who is still pure, and for me, who has loved nature, to feel like an adult world, embarrassing, wanting to dance together. I still remember that. What kind of atmosphere did this faculty first convey?

What you can do at this department 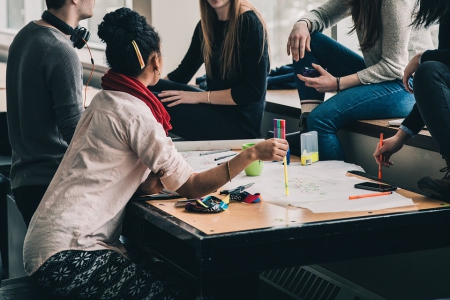 As mentioned above, you can choose from three courses, but some classes must be taken by all members of the faculty. Basically, it is a version in which the language is changed to English in a class like Japanese. You can read sentences in English and have discussions with several people, give some themes, give speeches in front of other students, study what was videotaped individually, and study Japanese high school classes. By comparison, there are many lessons that require output. Moreover, since it is all in English, for those who are not very good at English, it is necessary to study desperately, and it takes a little courage. For me, who had never lived abroad, the first year was very difficult. It’s easy to win in Japanese! Even if you think it is, you can’t do it in English. When I couldn’t understand the content due to language problems, I was very frustrated.

Some people help you!!

But the nice thing about this faculty is that although all the classes are in English, there are many students who can speak Japanese, so someone will always help you when you need it. It’s a little different from the environment where you suddenly study abroad in an English-speaking world and don’t understand. Many foreign professors have lived in Japan for a long time, so I’m used to treating Japanese students who have never lived abroad, and suddenly studying abroad is a little. It is the best environment for those who say. Also, in the sense that it is a space that is Japan but not Japan, there is almost no hierarchical relationship between students. Since that person is in the 4th grade, there are no rules such as having to use polite language, or being rude if you invite me to eat from here, and there are not many people who think that way. In a very flat society, students of all grades can have an equal conversation, and in a sense, it is a faculty that incorporates the good parts of Europe and the United States.

If you want to earn international perspectives… 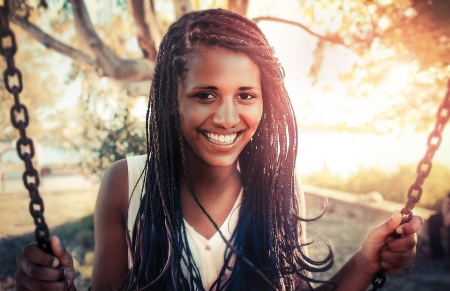 Every university / faculty has its pros and cons, but it is the best faculty for those who want to acquire an international sense. After four years, most of Junjapa’s friends have become more active in speaking English, and of course they have improved their English proficiency, and the range of people who can speak has expanded, so they are completely integrated into this environment. , I had many friends who had different impressions from when I entered school. One thing that is not so good is that it lacks academic expertise. After graduating, if you get a job at a Japanese company and enter an environment with a clear hierarchical relationship, you will feel cramped and cannot enjoy your work, and as a result, it will be easier for you to quit the company early. Although it depends on each person, it is a fact that there are many friends who quit after a few years, went abroad, changed jobs to foreign-affiliated companies, and so on. I would be very happy as an OG if you would be interested in the Faculty of International Liberal Arts, Sophia University, after ascertaining your future direction.

The Most Beautiful Scene in the World - This is What I Recommend to See!!