Enjoy movies and music in the original language 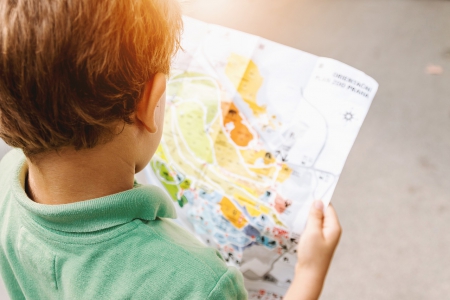 Does European people have the image that they can speak various languages? And even though Britain is the only country in Europe where English is the native language, Europeans always feel like they can speak English. Certainly, there are some differences, but when talking to people in Europe, most of them speak English, so language is not a problem. My husband is Belgian and speaks native Dutch and German. When I was living at my husband’s home, I realized something interesting.

My husband’s family is in Flanders, Belgium, so the language is Dutch. However, when the TV was turned on, there were many English programs such as CNN, English for audio, and Dutch for subtitles. Also, looking at the choices of audio and subtitles on DVDs in Western movies, the audio and subtitles are basically set to English, and there are other Flemish choices in Dutch and Belgian Dutch It was like there was.

My sister-in-law and brother-in-law, who did not have any experience of living in an English-speaking world, were also fluent in English. Originally Europe has a tendency to respect the originals, for example, there seems to be an idea that DVDs made in the US should be viewed in English. In this way, I have been learning English since I was a child and have naturally learned English.

Watch movies and anime in English

On the other hand, basically all Japanese DVDs are set to Japanese. For small children, even if there are English choices on DVDs, many parents think that they don’t know English and show them in Japanese.

If you want your children to learn English as soon as possible, try to show the DVD in English. For elementary school students, the audio is English and no subtitles are required. If you change the subtitles to Japanese, you will concentrate on Japanese subtitles rather than English audio, and you will not hear much English. If you are an elementary school student, there are still few words you can read, so you don’t have to look at English subtitles.

Listening to English audio when you are an elementary school student also helps you to develop your English ears. There are many pronunciations in English that are not in Japanese, so it is necessary to develop English ears in order to be able to produce such pronunciations. And listening to a lot of English makes it possible, and you will be able to pronounce English only.

Japanese Advantages I Realized After Living in New York

Listening to the music in English 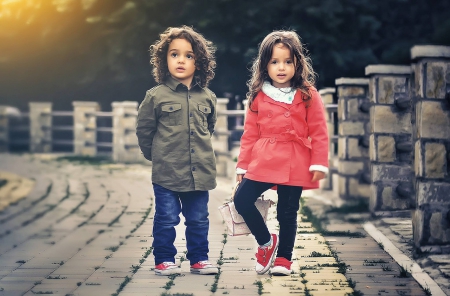 In addition, listen to English music in English. There are various music such as nursery rhymes and Disney for small children. If you want elementary school students to learn English, it is more effective to listen to these music in English instead of Japanese.

If you listen to music in English, you may not be able to hear it, or you may feel sorry if you do not hear it. However, if you want to study English, you don’t need to worry about it. The biggest purpose of listening to English music is to develop English ears rather than enjoying music.

For this reason, if you listen to your child’s pronunciation in English from a young age, you will naturally be able to pronounce English that is not in Japanese. Music is easy to remember, so you can listen to English music repeatedly, for example, to pronounce th and r. 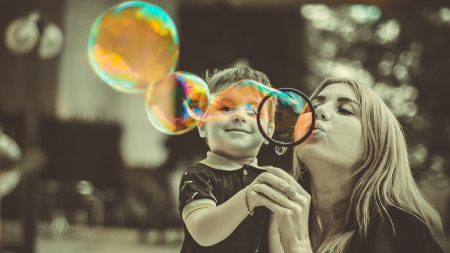 Going abroad is not related to improving your English

Sometimes there are people who compete for the number of trips abroad. For example, parents who have taken elementary school children 5 times abroad have never thought parents such as “ My child has gone abroad 5 times ”, “ So my child can speak English ” There is not much.

Even when I was teaching English to elementary school students, I’ve seen a child who has boasted that he has been abroad many times, so he knows the city well and speaks English. However, these children did not necessarily speak English. In addition, they were eager to speak English from their overseas experience, and they did not have a humble attitude to learn English.

This is also the responsibility of the parent. Parents who are proud of their child’s overseas experience and associated with “how many times they have been abroad, so they can speak English” believe it. So if you really want your kids to improve their English skills, you should contact them on the premise that going abroad is nothing special.

In addition, Japanese people still have a special image of going abroad, but that is why many people think it is natural for foreigners to go abroad. If you are too special about going abroad from Japan, you may experience temperature differences when you talk to people overseas.

Best timing to get used to English 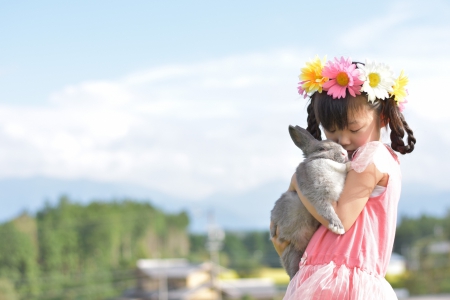 It is said that it is the best time for elementary school students to make English ears. It’s also a time when I can’t remember the spelling of English words, so it’s better to focus on listening and speaking rather than reading and writing.

If you can make English ears, you will be able to imitate the sound. As I mentioned earlier, there are pronunciations in English that are not in Japanese, so listening to a lot of correct English from a young age and making it possible to pronounce it can make future English studies meaningful. You can.