The third level of the series that introduces the live English I learned when I studied in Canada! This time, I would like to introduce the abbreviations used in email sentences that are often used by native speakers. Recently, business emails often use abbreviations, so if you can use them well, you may be able to create an atmosphere where you can work. 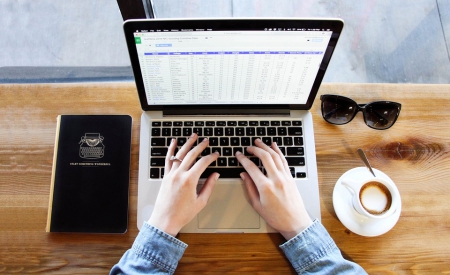 This phrase is often abbreviated in conversation, and there is also the word “AKA (also known as)”. Often used to describe a person’s nickname or nickname in the sense of “other names …” often heard on Japanese TV and movies. I was called by the host family who helped me when I was studying in high school under the nickname “Chocolate Monster” because of my love for cocoa. So, when the host introduced me to someone, I often introduced “This is ○○, AKA Chocolate Monster (her name is ○○, another name is chocolate monster)”. 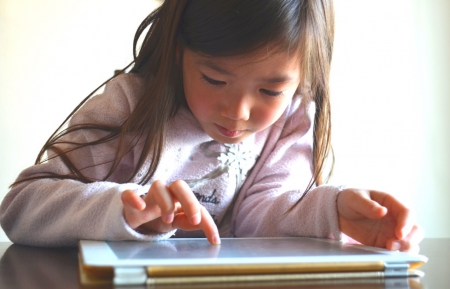 Another commonly used phrase is “JFYI (just for your information)”. When translated, it means “for reference” and is used to convey information to people. When used in general life other than business, it is often used in combination with sarcasm terms. For example, when a boyfriend says “It’s not so funny”, “well I had this man laying and snoring right next to me last night JFYI (Yes, because the man who was snoring yesterday night (boyfriend) was sleeping right next?) It can also be used when communicating with irony.

A phrase that often appears in the second half of email exchanges is the phrase “TTYL (talk to you later). This is also a phrase that is used quite often. This is often used when you have finished exchanging emails, and at the end you want to end the conversation with a feeling like “See you later.” I still use this phrase often. It’s very easy and helpful because I only type letters.

Do you know abbreviation or not 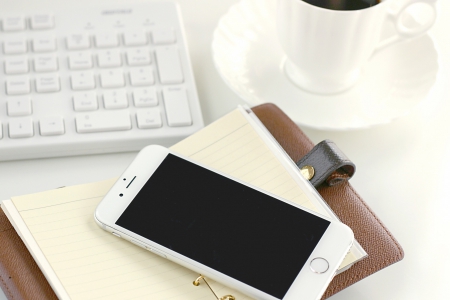 In this way, abbreviations are often used in casual mail sentences overseas, and it seems simple at first glance because it uses only the initials of idioms, but which initials do not know the idioms themselves It is difficult to decipher because I do not know whether I am taking In Japan, it is possible to connect conversations using stamps, etc., but the stamp function is not so common overseas, so such abbreviations may be widely used.

There are many abbreviations

I have heard that many abbreviations were born as a result of thinking about how many letters to convey to the other party in the Terex era that was used before Fax. If you look into it, you’ll get countless abbreviations, but you should start with the most commonly used ones, so communication with natives will be smoother!