I married an Italian man and lived in Italy for a long time, but when I go abroad, I can understand the goodness and badness of my home country. What is often said about Japan is the safety and the comfort of the toilet. This time, I will introduce the pros and cons of Japan that I have lived in Italy and jumped into Italian society. 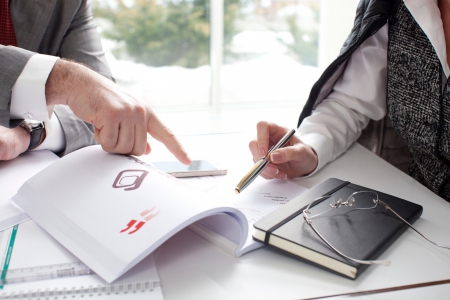 In Italy, some of the future choices are narrowed down to junior high school, the direction is determined at high school, and the specialty is decided at university. Until then, it looks the same as Japan, but its categorization is very severe. For example, no matter how high the university is, it is not possible for a person who graduated from the engineering department to do office work. That is not to say that people who graduated from the engineering department do not choose office work, but because the company determines that it does not have office work skills, it does not employ them.

In that respect, in Japan, you can be a programmer as well as a salesman or an accountant, whether you’re out of music or a literature department. The fact that freedom of choice of occupation is recognized by society is a significant advantage for us Japanese.

Also, this has the advantage that people from various fields can see various things, and I felt that there were various advantages such as faster resolution of the problem and changing the way of thinking.
Groups that only ride on one rail (each department of an Italian company) tend to be overwhelmed. What I felt when working in Italy is that Italians have the advantage of having some knowledge in the specialized field, but working with teams across departments often makes a lot of round trips and solves problems quite easily It means not. 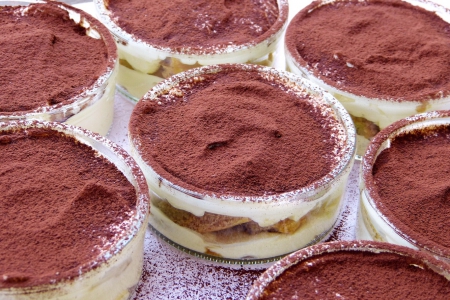 I’m always impressed with Japan, but there are many people who use it surprisingly well, such as using tools. I think this is also a characteristic of Japan. For example, it is always amazing to change the way of thinking, such as using 100 tools to make small items different from the original usage, or using free call Skype as a game tool.
I think it’s good that there is a culture that encourages such ingenuity.

In Europe (especially Italy !?), I sometimes feel that there are places where thinking is cramped as much as history is respected. As for how to use the tool, there is basically no originality and ingenuity, and it is used as described in the manual.

Bad point ① focus on effectiveness too much 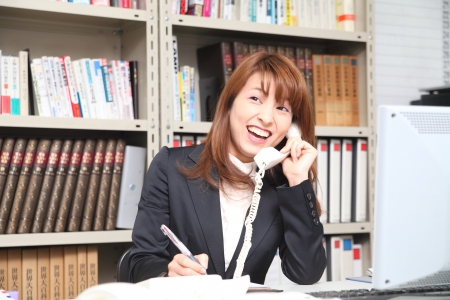 Japan is not only looking for efficiency but also regrets that it tends to be beautiful or not sensitive. For example, houses are irritated and have no individuality, or high-quality ingredients are contained in plastic containers. I don’t care much when I’m in Japan, but when I tried to bring it to Italy as a souvenir, I could be embarrassed by its tastelessness.

If there is no purpose, you won’t try!?

Of course, I think it is a corporate effort to reduce costs in this way, but it is often a shame. I think that cultures that demand that efficiency are not good at how to spend time.
In Italy and abroad, there are places where people gather and there are places where people can enjoy conversations without doing anything. Do you think there is no such place in Japan?
It is around this time that I feel that Japan has a life rhythm that would not go out without a purpose. 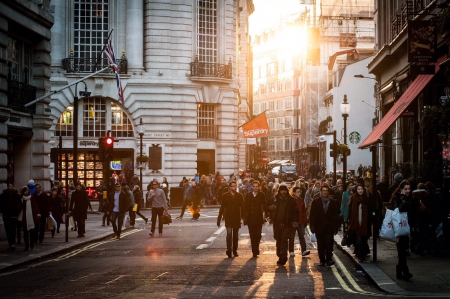 Sounds good to say that Japan originally has an embarrassing culture, but what I feel most about returning to Japan is that communication is very poor. And I feel like I’m getting worse with the culture that emphasizes efficiency.

What is the service?

You’re just trapped only in serving customers, such as restaurants. When I was told by an Italian husband that “Japanese restaurants don’t have a service to enjoy their meals,” I thought that it was true, albeit a cultural difference.

For example, in Italy, if you clearly know that you are a tourist (assuming that you can communicate)
“Where did you come from? How about the seat outside because the scenery looks beautiful today?”
It becomes. Of course, I don’t feel bad when I say “I don’t want to get sunburned and I like indoor seats.” However, the word that conveys the desire to provide us with a better time makes the meal much more enjoyable.
In Japan, there are some people who just want to go home after eating, and I think that is a difficult place because of cultural differences …

Also, I strongly feel that it is a bad place for Japanese people to advance things by imagination before communicating.
When my husband came to Japan in a long-distance relationship with my husband, I ordered a meal at a Japanese restaurant and prepared a fork just for him. Of course, in Japan, we know that it is a service that takes care of foreigners, but these services are considered an exclusive culture for foreigners who are looking forward to Japan. , You’re taking a chance to get into Japanese culture!

Of course, at that time, I asked the clerk to give me chopsticks, but the clerk was very careful! That was the attitude. I still remember that double embarrassing feelings and disappointing feelings overlapped. He is looking forward to traveling to Japan and practicing how to use chopsticks in Italy! That feeling was broken, but that feeling was broken.
The word “Would you like a fork?” I would like to keep in mind that silent care is sometimes good or bad.

Make it useful to improve yourself!! 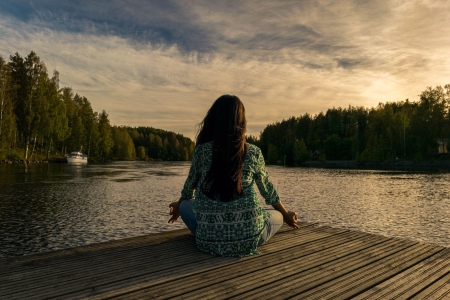 When you come to a foreign country, you are often struck by things that you have never thought of, either proud of your home country or disillusioned.
Each time, I feel a lot and sometimes my heart is about to break, but I feel like I want to grow up with my own growth.

Want to Boost Up Your TOEIC Score? General Tip for Listening (part 9)