A year after attending a university in Tokyo, I applied for an overseas exchange program, which I had dreamed of since high school. Aiming to improve my English, I chose Newcastle University in the United Kingdom from among the many universities in the United States, United Kingdom, and Australia. Life here changed my life by 180 degrees, and I learned and experienced a lot of things that I couldn’t understand about the country of England from the internet or books alone. So, this time I would like to introduce one of the many episodes that I disliked.

Where I was having fun 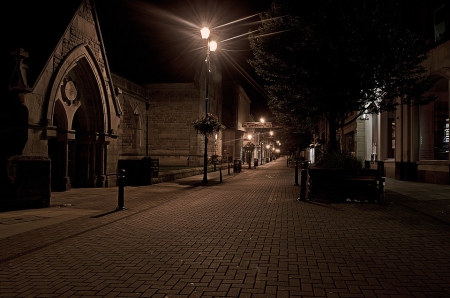 Common things about towns in UK

Living in the capital London is a completely different experience from living in a rural town, but what all towns have in common is that the outside is always dark. It’s been raining from morning till night for many days. What many people are looking forward to in such a country is drinking and dancing in clubs and bars. The weather is bad during the day, so it is inevitable to gather indoors after dark. The great thing about Britain is that it is not just for young people, but for men and women of all ages.

I used to travel in the UK for a month on my college vacation, and it’s the same no matter where I go. .. The Harry Potter-style house is the same, the dark weather is the same, the food that you are not used to is the same, and even if you go to the sea, the image of the Sea of Japan is different from that of Okinawa. .. .. So it ends up being a bar or club. However, it is a fun place where various people gather. You can meet and get acquainted with various people and connect with them. It may be a culture unique to an island country where we should live together. 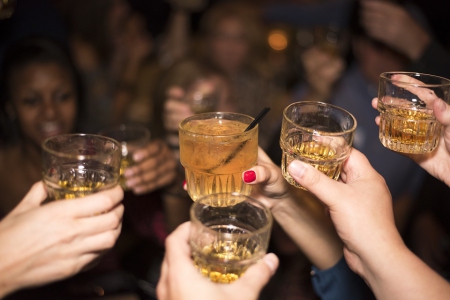 The day I was dancing at the club

In England, where I was studying abroad, Newcastle is famous for its nightlife. It’s the strongest place to play, with taxis starting at £ 1 to make it easier to get home in the middle of the night. As a club lover, I went out to play many times a week and enjoyed studying abroad. There is also a club I often go to, and it is within walking distance from the university dormitory. It was a standard play to get together in a friend’s dormitory, drink alcohol together, and go out to the city when I got drunk with a good feeling. Since it is England, it was a wonderful environment to feel youth, where students from all over the world gathered and had a good time surrounded by multinational friends every time. One night, as usual, I was tipsy and dancing in a club with my friends. I’ve always loved dancing, and while I was absorbed in talking to good-looking guys and dancing on the stage, the time passed so quickly that I could dance a lot until 3 am when the club closed. I did. Unfortunately, I didn’t have any friends to go back to the same direction that day, so I decided to go home alone. It wasn’t a dangerous area, so I thought it was okay and walked a little faster to my house. It’s 3:00 am, so it’s pitch black. When I think about it now, I think it wouldn’t be strange to be attacked at any time, but I think I was just lucky. I often see news about murders happening in England.

But one incident happened. When I entered from the main street and walked on a narrow road, a round object suddenly passed 1 cm in front of me and fell to my feet. If you look closely, you can see water balloons! I fell on the road and broke without hitting my body, but I was on the verge of getting really wet. I thought something was wrong, and when I looked up, two young men who probably went to college like me were grinning from the second floor of the house. .. .. Completely harassed! I don’t know the truth, whether I’m Asian, a woman, or anyone. I haven’t been discriminated against very often, but I don’t think there was any particular reason at this time. But it’s completely a child’s thing. .. .. I’m glad it wasn’t a knife. .. But it’s frustrating. I left without saying anything, but in my heart I arrived home thinking I should go to hell.

Getting On The Planes With Babies or/and Toddlers!! How Do I Register My Child's Name?

Everything can be something to learn from 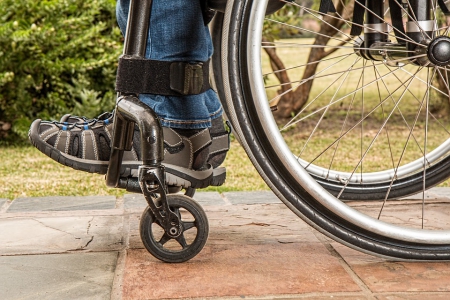 I’m glad I didn’t die as a result, but if this was a hard thing, it could have hit my eyes and cause an injury. With that in mind, it’s best to avoid walking alone at night. It will be irreparable later, and the murder of an international student in France has just become big news recently. But I don’t know if I have to do various things, especially overseas. So, I don’t say that you should walk at night, but if it’s a safe place, you may be able to experience something a little different from other people.

How To Keep Good Relationship With The Boyfriend from Venezuela? It's Important To Overcome The Difficulty!!