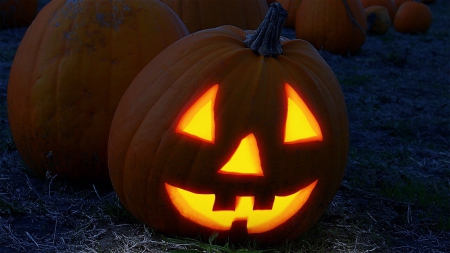 In October, the cityscape of the United States will change to Halloween. Shops will sell a variety of Halloween decorations, and as we will see later, there will be a lot of sweets to give to kids for trick-or-treats.

The city is getting excited

Of course, there are people who have a negative view of Halloween, and many children are wary of the fact that there are many robbery cases because children go out in costumes on the night of Halloween. However, even in such a situation, people decorate for Halloween, such as decorating Halloween and making jack lanterns.

Speaking of the best part of Halloween, it’s a trick or treat that walks around the neighborhood to get sweets. There are some caveats, however.

First of all, when you do a trick or treat, you need to go to a house decorated for Halloween. If you do not decorate Halloween, there is a possibility that you do not agree with Halloween, and it may be a source of trouble. Do not go.
In addition, there are people who put drugs etc. secretly in the candy, so it is advised to show the candy to parents after returning home, especially when going out to trick or treat with only children. .
In addition, there are many pretty jack lantern containers sold in Japan, but such containers are not enough if you are going to Trick or Treat. For this reason, many children bring their own pillowcases to the trick or treat.
Often there is a scene in which toilet paper is thrown into a neighborhood house in a TV drama, but this is prohibited. Do not do this because it is an action that you cannot complain even if you call the police. 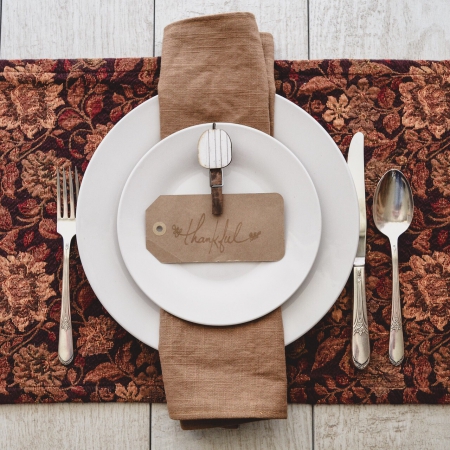 A month later, we have Christmas, but at the end of November we still have the idea that families will gather and spend time together. Schools are also on vacation for several days in the form of “autumn holidays”.

The best part of Thanksgiving is a turkey. In the vicinity of Thanksgiving, whole turkeys will be sold at supermarkets and will be cooked at home. There are times when turkeys are packed with various vegetables and baked, and some families eat mashed potatoes on turkeys.

Of course, sometimes you get together with friends, not just your family, and eat turkeys. We were invited by friends and invited friends. Therefore, there are many opportunities to eat turkeys. Anyway, it’s a holiday just eaten, so weight gain is scary. 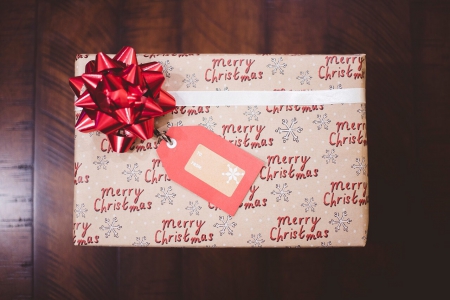 Speaking of Japanese winter holidays, it starts after Christmas. In Japan, the New Year is the most important thing for the year-end and New Year holidays. For example, there are many patterns where, for example, after school, Christmas is over and the winter holiday starts, and until the adult ceremony is over.

It ’s more like a holiday with your family than with your friends. Thanksgiving still barely spends time with friends, but it’s not uncommon for Christmas to spend time alone with family members from distant families.
My host mother worked at a flower shop, so she helped with the flower shop until noon on December 25th. There are many people who want to send flowers to family and friends who live far away at Christmas, and the store is very busy.

Santa Clause is coming to town

Many people in Japan decorate artificial Christmas trees, but in the United States they often decorate real fir trees. Decorate fir trees by the fireplace and hang socks for the whole family. Santa Claus has a custom of putting presents in the socks and under the Christmas tree, not the children’s bedside.

Go out and experience it!! 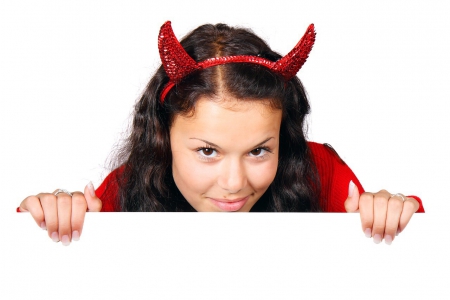 The Halloween culture is well known in Japan, but trick or treat is not popular in Japan. Certainly, it seems that something similar is being done because it is an English conversation class, but there is still a difference in how Japanese and American cultures are handled. Especially when you go to the United States for studying abroad, you can experience this kind of culture as a matter of course. If you go to the United States in the form of studying abroad and have an environment where you can experience such an event, please enjoy it.