Italy is famous as a fashionable country, but is it really true? Certainly, if you go to Italy for sightseeing, many good-looking guys, Ikejo are walking in the beautiful city of Italy, and I think that most people think that Italy is a beautiful country. In fact, there are so many beautiful people and fashionable people. I love too. But in every country, some people are just as uninterested in fashion, while others are just royal road fashion out of the ordinary. So, this time, I would like to introduce what kind of fashion trends are bad in Italy.

Girolamo, an Italian who became popular in Japan as a little evil father. I think the symbol of this person is a cutter shirt, but when I go to Italy and look around, I see shirts, shirts and shirts. Men wearing shirts are overwhelming. Raise the sleeve of the shirt with the collar and wear it without any wrinkles. This is the wonderful condition of an Italian man. Certainly, my Italian he wants to wear a shirt when he goes somewhere. Even though the shirt isn’t the only thing, it’s as if it were a formal dress. I also have a shirt without a collar, and I recommend it because I think it’s a different style and looks good on himself, but he recommends it tonight because he has no collar Or say you can’t wear it in a restaurant. What a commitment to a shirt with a collar.

When looking at men in the city, it would be good if they were well-defined, but because of being too particular about shirts, there are times when it is not so well-defined and not suitable for the place from a Japanese perspective I feel It’s a bit evil, I know I want to look cool, but I don’t think women are always asking them to wear a shirt. But in Italy, where traditionally such dress has been good for generations, I feel that this trend will not change in the future. 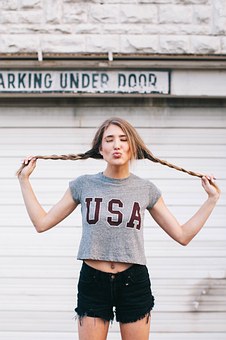 Some Asian languages which don’t make any sense

I think some people wear weird T-shirts with characters all over the world, but the fashion country Italy is no exception. Why did you choose that T-shirt? Patterns and letters that you will want to hear. Especially in Italy, T-shirts with strange characters, such as a mixture of Chinese and Japanese, are not so. It’s so popular that some people use the strange Asian language as a tattoo, but how can you engrave words you don’t understand? . .

Many T-shirts with text are often found in Chinese fashion stores, which exist in Italy. Chinese shops are famous for their cheap prices, such as a T-shirt for 7 euros, but in Italy where there are few good and cheap shops like UNIQLO, this Chinese shop is a big success.

Girls showing their bellies and butts 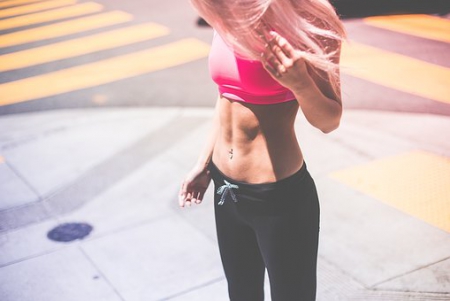 This is limited to women, but in Italy it is more beautiful to emphasize boncupon. The emphasis is on the buttocks. Not to mention your breasts, but the most popular fashion in Italy is to wear a short top, a navel look and the right jeans to make your hips crisp. In Japan, it’s a fashion that hides your ass. When a slim and beautiful woman is doing, it really comes to mind, and I think it’s a beautiful fashion like a model.

They should care how they look

But there are many big women in Italy. Both stomach and buttocks are outstanding presence. They do this fashion as well. There are many Italian men who like ass, so it’s easy. But the fat meat is really sticking out. Hmm fashion is free. It is personal freedom to wear anything. But I’m not honest to feel very good when I look at the same woman.

They should wear what look good on them 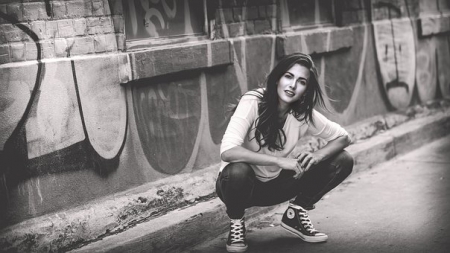 Of course fashion should be free, and I don’t think there is any problem if I like it and wear it. But when you look at the trends in each country, it seems that everyone has been influenced by their surroundings and has forgotten the fashion that suits them really. The same is true in Italy, which is famous for fashion. When you go to Italy, if you take a closer look at this point, your impression of Italy may change a little.