In Japan, Paris is the first tourist city in France, but Paris alone is not France. It can be said that the region is like France and has the French character so that it is “France when you leave Paris”. The French themselves love local tourism in their own country.
Well, today I will introduce the Normandy region that I love. 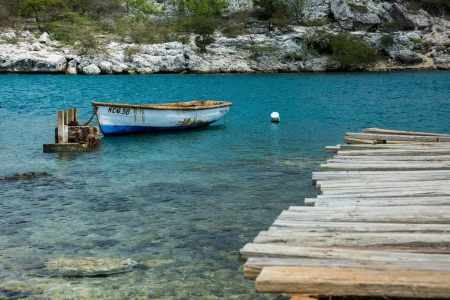 I lived in Paris and suddenly missed the sea suddenly. Tokyo is close to the sea, so if you suddenly want to see the sea, you can easily go to the gulf. I feel that Japan is a “sea country”.

A city near the sea

The Normandy region has the nearest coast from Paris. It takes about 2 hours by train, and it is an hour and a half by car. In Japan, it is a region known for the “World of Normandy landing” of World War II. Speaking of the famous tourist spots in this region, it is famous for being one of the most famous world heritage sites in the world, such as Mont Saint Michel and Arsène Lupine. Many people have heard the names of Etretat and Honfleur, which attracted impressionists. Other than this, Deauville, the stage of the movie “Man and Woman”, Giverny famous for Monet’s house, the northern port city of France, and Le Havre designated as a UNESCO World Heritage site There are many tourist spots in the Normandy region. However, the attractions of the Normandy region are not limited to such tourist spots.

Parisians love Paris, but on short holidays and weekends, they move away from the hustle and bustle of the country. So there are so many people who have a second house in the Normandy countryside and the coast that is closest to Paris. It is exactly the momentum such as the Normandy landing operations of Parisians. This is because it is easy to travel by car or rail, and a house with a garden can be purchased very cheaply. But you don’t have to have a second house. In France, as in Japan, the boom in private accommodation is a big trend and a comfortable stay can be realized.

Place people in Paris can relax 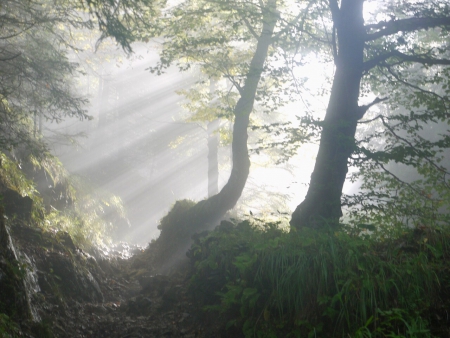 Now, what makes Normandy so attractive is the reason why it is surprisingly nothing. Even if it is the main tourist attraction in Normandy, most of the tourists in Paris have gone to Normandy for the purpose of doing nothing. Whatever you want to hide, I ’m the kind of person.

Happiness that can be spent with relaxing feelings

“Do nothing” is a little exaggerated, but in short it is Normandy to lie down on the beach and lawn without doing anything, to look out at the sea, to walk around the field without purpose, or to bathe in the forest is. To blend in naturally, you will never forget the crowds of Paris metro, car exhaust, and the stress of everyday work while you are in Normandy. It’s a refreshing time for both mind and body. It might be interesting to become a Parisian and explore Normandy like this.

Normandy’s sea is the “Northern Sea” facing the English Channel. The sun is not so strong and the color of the sea is infinitely light blue. Some people enjoy bathing in midsummer, but I feel like it’s not a beach for swimming. I personally don’t like swimming, and I prefer to walk along the beach. In that sense, the Normandy sea is very suitable. As you walk along the coast, you should be able to better understand why the Impression Painters competed in this area for painting. The impression that the color of the sea, the sky and the cliffs will change will surely convey their feelings that they want to leave in the picture.

Paris News 8 - Difference of Food in Japan and France

Normandy, a lot of harvest 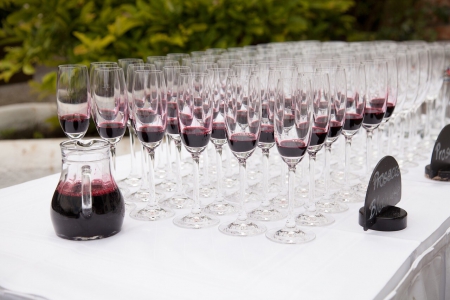 Naturally, Normandy is close to the sea, so there are plenty of seafood. The most representative is mussels. Mussels called Bouchot are cultured shells and can be eaten all year round. In particular, mussels from Mont-Saint-Michel have a name of origin control (AOC). The size is small, but the inside is soft and orange. Commonly eaten with French potatoes as Moules à la Marinière, mainly steamed with white wine. It is a popular French dish for both children and adults.

Wine in one hand

Herb is abundant in mid-Autumn. Herring festivals are held in coastal cities around Normandy. Smoke and smell of burning herring everywhere in the city, exactly the feeling of the coast. When winter is near, the season for scallops and oysters. In France, oysters are naturally eaten raw. Plateau de la Fruit de Mer (Plateau de la Fruit de Mer) is a typical seaside restaurant where oysters and other shrimp, crabs, clams, and langstine are served on a large plate of ice. It is a dish. Of course, don’t forget the crisp white wine. I recommend Sancerre or Chablis. The former is Loire and the latter is Burgundy wine. Fresh seafood is the best way to find subtle differences. (Bon Appétit!)

The second most important Normandy food is cheese. Speaking of Normandy, cheese, and Normandy is the most famous cheese in the Normandy region. Camembert, which everyone knows in Japan, is Normandy cheese. Normandy is a grassland country. Everywhere you encounter sights of cows eating grass. If you look at the vast grassy plain as far as you can see, some of them are called “La Suisse Normande”.

Lastly, Normandy ’s food is apples. The Normandy region is a country of apples, with apple orchards everywhere. Sweet and sour apple tart with butter and sugar in flour is my favorite dessert that I want to eat again and again. Also famous is Calvados, an alcohol made from apples. There is Cidre. Although it has become a cider in Japan, Normandy’s cider is an apple drinking water that does not resemble a Japanese cider. When eating crepes, it is common to drink together.

For trip, you should visit here!! 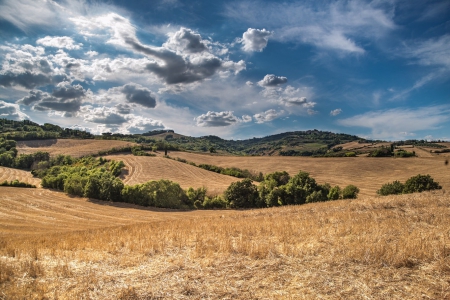 It was the Normandy region. If you come to Paris, please come to Normandy, not so far away. You can do one day sightseeing without staying. You can see another French figure that you can’t taste in Paris.
Incidentally, Normandy is a must-see for golf fans. Like the UK next door, it is a country of grasslands, so it’s perfect for golf. Of course, there are golf courses here and there. The excitement of swinging overlooking the English Channel is an unforgettable memory in Normandy.