I live in Myanmar. I work for a Japanese company in Myanmar, but when I hire Myanmar people, I can be surprised at their attitude towards work. Here are my values from my experience.

Employment and retirement are greatly influenced by parents 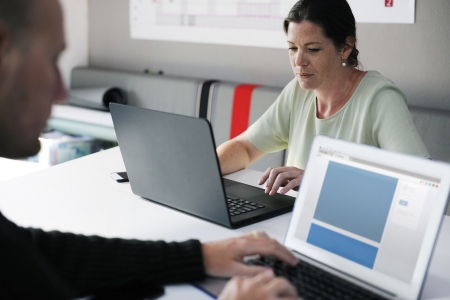 Reasons for employment or retirement

Many Japanese companies in Myanmar are struggling with human resources. This is because there are many Myanmar people who quit their jobs because they quit because they were told by their parents to quit, or because they quit their home. Of course, there are people who said, “I was going to quit, but my family did n’t forgive me and I could n’t quit.”
The reason why parents are involved in employment and retirement in this way is that parents have great influence in Myanmar families. In other words, Myanmar people have a culture of loving their parents.

There are many families working in Japan, and many families leave their children at daycare or daycare. Rather, it may be common to take a child and go to work. On the other hand, there are no daycare facilities in Myanmar, and they cooperate in the family to take care of their children and do housework. It is unlikely that you will leave your child with someone. That’s why parents and family support is indispensable and ties are strong.

Relationship with Doctors is Very Important in American Medical System!!

Standard to hire somebody 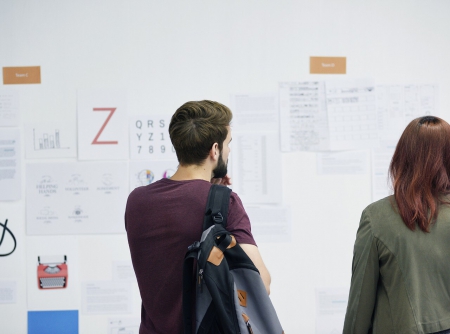 Whether there are 10 people or 1

If a Japanese company hires Myanmar people, the employment rate is about 10%, that is, 10 people are interviewed and one is hired. Myanmar has low labor costs, and you can hire a Myanmar person in less than half of hiring a Japanese person. As a result, labor costs are high and it does not mean that people cannot be hired.

For example, people who have worked overseas and returned to Myanmar seem to be excellent from the background of “working abroad”, but there are actually many people who “returned because they did not work overseas”.
In addition, Myanmar people who have returned from overseas have the impression that their pride is high, and there are companies that have a sense of crisis that hiring such people will disrupt the internal balance of the company.

Paris News 8 - Difference of Food in Japan and France

Important points to be hired 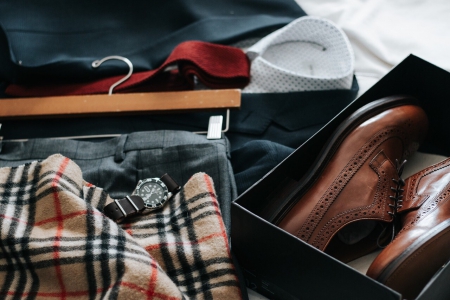 Many people do not want to take responsibility

Looking at Myanmar people, there are many people who do their job well but lack the idea of creating something on their own. This is because I don’t want to take responsibility when I fail, and my challenge spirit is low.
On the other hand, we will take responsibility for the given work. Such a point may be similar to Japanese. 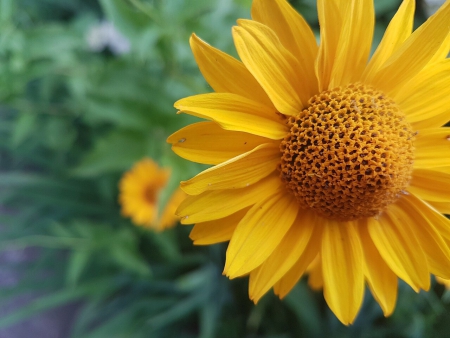 Since Japan is an extremely single nation nation, it is almost always true that it is said that “Japanese is such a country”. However, Myanmar is a multi-ethnic country where people with completely different religions, lifestyles and ideas live. For this reason, there are some areas that cannot be said. This is not limited to Myanmar. For example, isn’t it the same in America? Even Americans can’t be together. In order to work together, it is also important to develop the person’s goodness and personality without being held by the nationality. I don’t decide what to do because I’m a Myanmar citizen, but I think it’s important to focus on that person’s way of thinking every day.