It is a famous story that Switzerland is a neutral country forever, but when I went to Switzerland, I realized that I realized what it meant. I think it is the result of prioritizing cooperation with the surrounding nations over individuality in order to protect itself from the surrounding powers. Therefore, such a small country Switzerland introduces a great point from my own point of view. 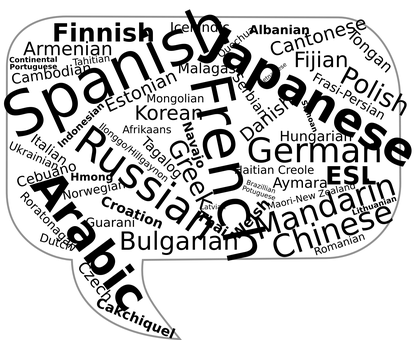 Switzerland borders France, Germany, Italy and Austria and is a small country with a population of only about 8 million. Not only is it surrounded by great powers, but also by the rugged mountains of the Alps without bordering the sea, it makes this country very special. Italian, German and French are spoken as national languages, and English is almost 100% communicable. People can find a job abroad without language barriers, and many foreigners can find a job in Switzerland. In that respect, Geneva in particular is an amazing city.

Geneva is a surprising place

Geneva is almost on the border with France, and you can drive to the city near the French border in about 15 minutes by car. I am migrating from France, where prices are low, to Switzerland, which has a high salary. In terms of the Big Mac set, France costs 1000 yen and Switzerland costs 1800 yen. And in terms of hotelman’s salary, France averages 200,000 yen, while Switzerland costs 360,000 yen. It’s Sorya likely. I want to make money easily if everyone can do it. Of course, the competition rate seems to be fierce, but it’s good to be able to take advantage of this regionality. This situation is unthinkable for Japan, an island nation. Actually, I went by train from Geneva, Switzerland to Lion of France, but it was really close and crossed the border in an instant. And I crossed the border in an instant, but was surprised by the difference in the environment. It seems that everything in the world has changed, including prices and the state of the city. 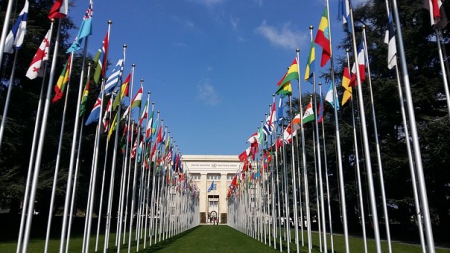 I wrote above that I went from Switzerland to France, but at that time I noticed a clear difference. France was dirty and didn’t seem safe, so he wanted to return to Switzerland right away. It is surprising that the environment will change so much just by crossing a little border in the same Europe. In many European countries, toilets are dirty or expensive to use, or it is often a little unsanitary to trust, but Switzerland is wonderful and the toilets, roads and trains are as clean as Japan It is. I don’t often see graffiti. It is a sequence of nature, mountains, mountains, mountains.

And above all, feeling safe is great. When you are in Europe, there are always areas you do not want to access. But Switzerland was rare, and walking outside at night seemed to be no big problem. I think nationality is one of the reasons. People who have lived in steep mountains have a serious character, or stubbornness in a good sense that they do not pass their own territory even if surrounded by great powers, beautiful in the sun and sun in the Mediterranean If you lie down on a sandy beach, you will have a different spirit than a country where you can enjoy the day, which is a very attractive point. In terms of safety ties, the fact that it is home to many international organizations will also prove its safety and convenience to the world. The International Committee of the Red Cross, the World Health Organization (WHO), the International Labor Organization, the World Trade Organization (WTO) and the World Intellectual Property Organization are all based in Geneva. There is a headquarters. There is no other country where such international organizations gather. This is what Switzerland has to say to the world, proclaiming a neutral nation forever. 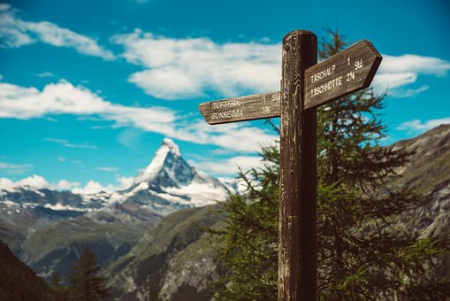 In terms of taking advantage of the terrain, we are making the most of the Alps to create attractions. From mountain trails, bike trails, ski slopes, rock climbing, scenic spots, etc., it is easy to reach the top of the mountain with a lift over 3000m by setting a lift around the mountain. I think that he is a genius who has a solid foundation for play, or makes a sense of play, making use of the nature there, rather than making something special.

My personal favorite is hiking while watching the Matterhorn. In the scenery where the Alpine girl Heidi really appears, how pleasant is it to sweat? Scenery never seen in Japan. I’ve just spent money in Switzerland, where prices are high. . . 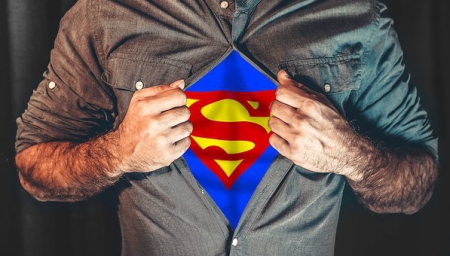 As you can see, Switzerland is an image that is not very noticeable, but it is actually a powerful country under the edge. This is something that no other nation can do, only a Swiss country with a variety of skills that is an eternal neutral nation. If you have any chance, please pay attention. Great country!