I think there are many Japanese who want to give their children a middle name when they get married internationally and have children. Since Japan does not accept middle names, it is not possible to give a middle name in Japan. However, middle names will often be accepted in the partner country. Here, we will talk about how to handle the middle name of a born child.

You want to give middle names to kids? 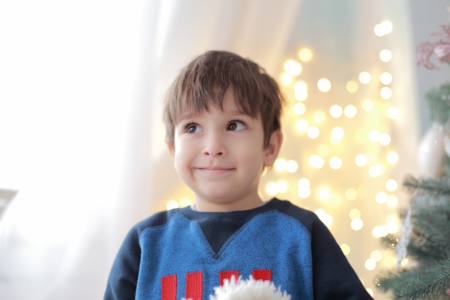 In Japan middle names are not accepted

If you want to give kids middle name thingy…

However, in the case of international marriage, you may want to name each other’s countries. Recently in Japan, names that can be used overseas are becoming widespread, and some people who marry internationally may want to give a name that can be used in both countries, but on the other hand. After all, there are many people who want to name each other’s countries.

However, if you do this, at least the name that combines these two names will be the first name in Japan, so all official documents in Japan will have this name. This name will also appear on your family register and driver’s license, and if you have to fill out documents, you must write this name in the name field. Therefore, there is an adverse effect that it is troublesome to fill out documents in Japan.

If you go to school, you can ask to enter only one of the Japanese name or the overseas name if you get the permission of the school. Let’s talk with the other party if necessary.

When you turn in the birth certificate to your partners’ countries 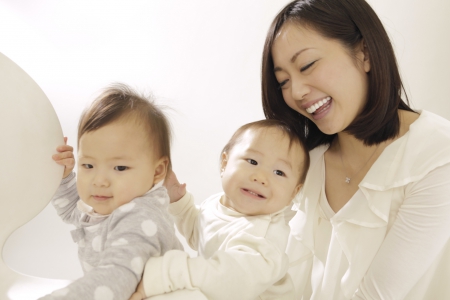 You have to turn in the same names

For example, if you report as “Paul Kentaro” in Japan, you must also report it overseas with the same name. When thinking “I want to give my child a name that works in each other’s country,” many parents actually think that they should report it as Kentaro in Japan and as Paul in the United States. However, this method does not work. For parents, the names of the children are the same, but if the names reported in Japan and overseas are different, they will be recognized as different people.

The reason why you have to have same names…

You may think that it is okay to register under different names in each country. However, if the names are different, harmful effects will occur in various places.

In the first place, it is prohibited to deliver under different names in each country, so even if it is not pointed out, do not do such a thing.

The reasons why you want middle names 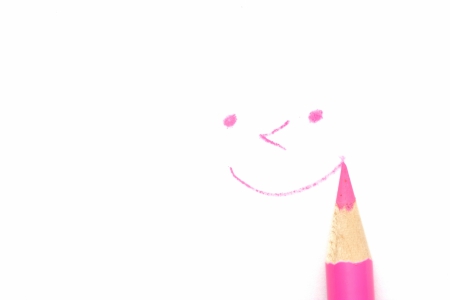 It’s a middle name that Japanese people aren’t familiar with, so why is it so common overseas? One of the reasons is the influence of the family.

Alternatively, you may want to give the name of someone you admire, or in the case of common surnames, give them a middle name so that they don’t overlap with others. For example, even in Japan, there are many Mr. Suzuki, Mr. Tanaka, and Mr. Yamada. In such a case, there is a high possibility that the same surname and the same name will occur with just the first name. When I was a junior high school student, there was a person with the same surname and the same name in my grade. The teachers have devised ways to call one by surname and the other by first name so that the grades are not mixed up and the students are not worried.

Also, for example, Prince William and his wife of the British royal family named her eldest daughter Charlotte and her middle name Elizabeth Diana. Queen Elizabeth and Queen Diana are the ones who have made a name for themselves in the world. It is not uncommon for the name of a person whom you respect to be the middle name.

You need to ask if you don’t understand 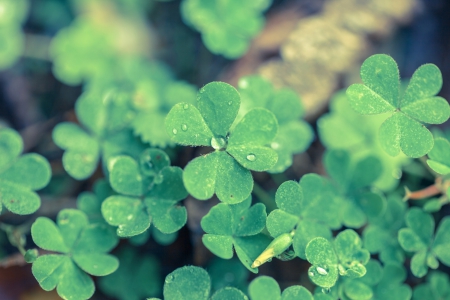 If you have an international marriage, you will need to file a birth certificate with each other when your child is born. Be sure to contact the government office or embassy where you plan to report such procedures.

If you are in Japan or if you want your Japanese family to file a notification on your behalf, contact the Japanese government office and check in advance what kind of documents you need and whether the name is okay. Must be done. There may be rules unique to the embassy when notifying the embassy, so be sure to check in advance.

There is a fixed number of days before you can file a birth certificate. If you do not follow the number of days, your child may lose Japanese nationality, so it is important to follow the rules.