am married to an Italian man. With such husbands, there are fun and hard times every day. This time I would like to introduce you to an international marriage with such an Italian man. 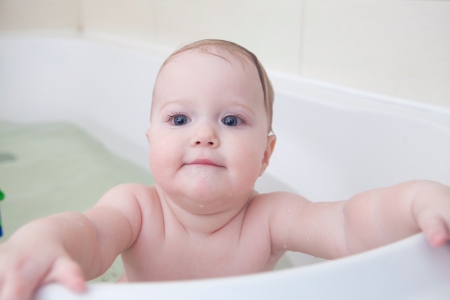 I lived in Italy for seven years and worked for an event company that developed wine samples. I often worked with Italians from all over the country. What I felt awkward was the difference in character between north and south of Italy.

Difference in character between north and south

Of course, each person has their own personality, so it’s hard to say, but the northern Italians are serious and popular. This way of sticking is more than we Japanese. Humor is also kind, and it may be easy to interact with Japanese people.
On the other hand, the people from central Italy to the south are many Italians who are imaged by so-called Japanese people who are cheerful, cheerful, rough, and warm. The Romans in particular have a hard rush, and the humor is quite black, so you may be confused if you don’t get used to it.
My husband grew up in Rome with his parents in Naples. It is an Italian person imagined by the so-called Japanese. It’s bright, expressive, rough, but warm, and ready for lady first. 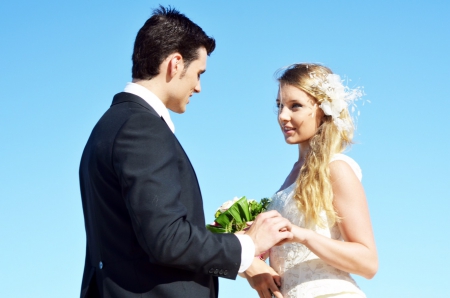 Anyway, because it is a country of communication, it tells me what I thought of properly while joking everyday. Therefore, there is no fear of not knowing what you are thinking. The good thing about Italians is that they can’t save anything in their stomachs.

Always be on my side

I think it is one of the charms of Italians that if they make up after fighting, they can return to their original state without dragging anything as if they had never been. And always be on my side. This is the biggest one for me.
After that you can laugh every day. Whether you are angry or crying, you can laugh at the end. I always think that any elderly couple can forgive each other while joking and sarcastic, and see how they can grow older. Just as many elderly couples are strolling together even when they are elderly, Italian couples will always be friends. 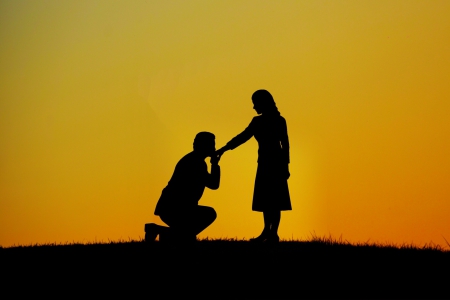 I think international marriage is troubled by cultural differences in any country. The hardest part of Italian life is the high tension from the morning. You might be surprised, but if you are an experienced person, I’m sure you will be in sync.

The tension in the morning is high enough to make you think “I charged while I was sleeping” and the angry talk time starts in the morning.
Such a thing? It may seem that it may be fresh and enjoyable for the first time for a Japanese who has a quiet and busy morning, but as the years go by, the angry whispers are shaken by the head that has not yet woken up. It will be hard to be able to be. I sing out loud when I go into the shower, and say so much to myself that I think I’m talking in the bathroom.
I was wondering if my husband was special, but when I visited my relative’s house or when I visited my friend’s house, it was almost like that, so I would like to marry an Italian person from now on Please be prepared.

One thing that surprised me most was that I was an iron mania. The type of iron we normally use and the tank under which water is placed underneath, and the type of iron that produces a tremendous amount of steam are sold at general electronics stores.
To say how much mania, ironing from polo shirts to pajamas, pants and socks as well as Y-shirts. By the way, when my husband still bought jeans when he was single, he had a very angry experience that he was ironed by a mama (mother) and creased in front of him. The family and Mamma himself believe that this is the mission.
It’s better if you’re ironed, but it’s difficult for iron to be taken at the time of housework. I forgave you. Since it’s a fashion country, I have the impression that there is no doubt about what you wear.

We both know we have different perspectives 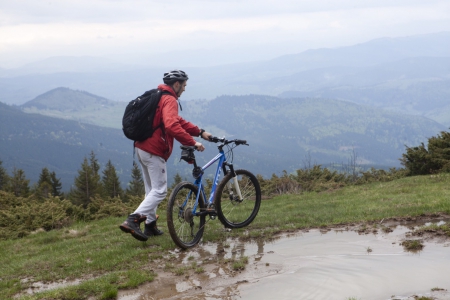 The good thing about international marriage is that you know each other from the beginning that they have different cultures. I think that the common sense that each other has in the case of marriage between Japanese people is the correct answer, but I do not know each other’s culture from the beginning, so self-esteem will not be damaged by not knowing I think we can be honest and give up in various places.
I think that it is the best part of nurturing relationships with each other in such accumulation.