If you go on an overseas trip, overseas money that everyone has the opportunity to come into contact with. It is one of the most indispensable items in daily life, such as accounting for restaurants and shopping, and when using transportation such as taxis and buses. Such overseas money has various shapes and materials, and the design and name vary greatly from country to country. Through my three years of studying in Canada, I was exposed to various local lifestyles and history. Today I would like to talk about the interesting money situation I learned in Canada.

Canadian currency is similar to Japan 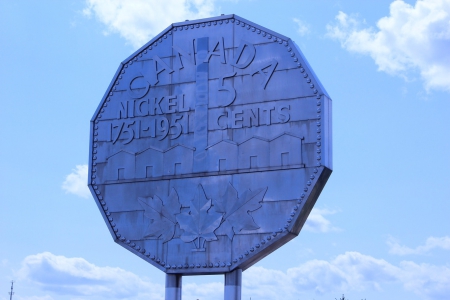 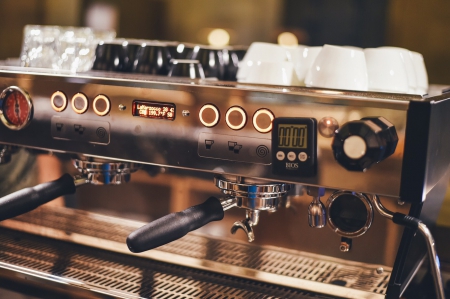 In Canada, the bill was renewed in 2011 and changed from a paper-like item to a new type of bill with transparent plastic on the paper. This was a big change for the local Canadians, but it was surprisingly unknown to people from other countries.

Why is plastic in it?

I remember that when I first visited Canada next time, an acquaintance who lived in the neighboring United States looked at the Canadian dollar for the first time and was surprised to see why the bill was transparent. The new Canadian bills are still changing, and they have a glossy and very clean design. Not only does it look beautiful, but also uses a special connection between plastic and paper for crime prevention, so advanced technology is required to make it and plays a major role in reducing problems such as counterfeit bills.

Nicknames of coins in Canada 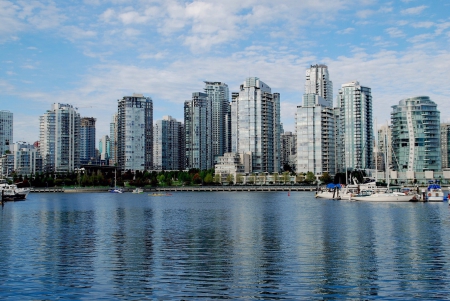 Locally, the two types of coins have an interesting name, with the nickname 1 $ being “Looney” and $ 2 being “Tony”. When I first visited Canada for studying abroad, I heard the name for the first time in a conversation with my host family. Local people often use “Looney” and “Tony” rather than $ 1 or $ 2 in conversations, and often hear when paying in public places such as department stores and restaurants. Even if a traveler or someone who travels to Canada for the first time says money under this name, everyone is a Hatena mark at first. However, local people use it as usual in their daily lives, so there seems to be little sense that people in other countries do not know.

Money reflects their history or perspectives 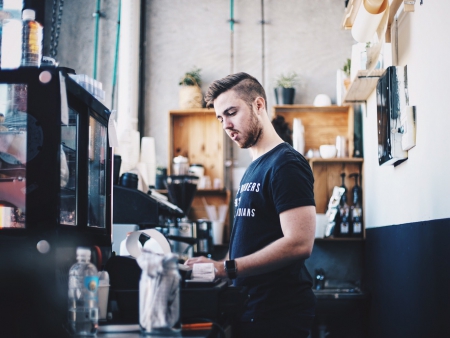 Thus Canadian money contains many new and unique elements. Even if it is simply a word of money, the history, shape, material, value, etc. are completely different depending on the country, and it is an important symbol that represents that country. While it is rare to renovate money, I think the new Canadian bill was a major change that will remain in the history of Canada. If you have the opportunity to travel to Canada, please enjoy this unique Canadian dollar.