I have been living in Beijing for the third year. I will talk about the differences between Chinese food I’ve seen in the last few years and Chinese food that I feel like “I wish I had such a food in China!” 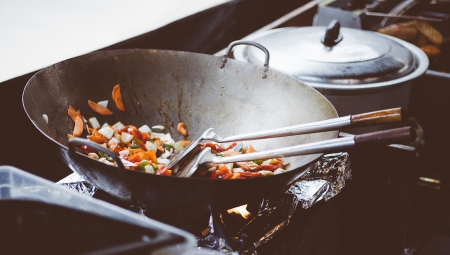 Needless to say, Japanese Chinese food is tasted like Japanese taste. It is the same regardless of the country. No matter what country the food comes from, if you want to do business with Japanese people, you must make sure that the seasoning matches the Japanese.

One of the differences between Chinese and Chinese cuisine is the amount of oil. Since Japan is a health-conscious country, we want to reduce the amount of oil as much as possible and to cook with less salt. However, Chinese food, on the other hand, is very oily.

Although we live on a university campus in Beijing, the amount of oil containers that are discarded daily from the canteen near the apartment is insane. In the past, we have eaten in the cafeteria, but even salads are full of oil and not very edible.

Speaking of Chinese food, spiciness is a feature. When you cook Chinese food in Japan, you add pepper to make it spicy. However, seasonings in Chinese cuisine are very large and the smell is unique.

When you go to a local restaurant, you will find lots of seasonings that don’t tell you what the smell is. To be honest, Japanese people have no idea what seasonings are.

Also, because of the difference, Chinese food in Japan is not as spicy as Chinese food. When I was a student, when I went to a school meal with a friend of a Chinese exchange student, he asked for Sichuan ramen, but he was just red and not so painful, and he was asked “What is this?”

It's Unbelievable!? What Happens In Thailand In Daily Lives 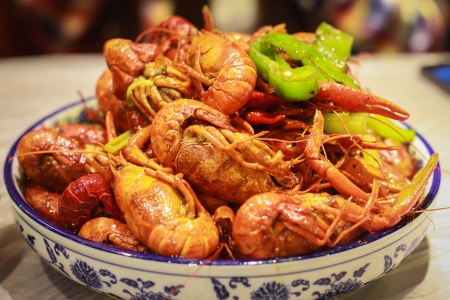 What we don’t eat in Japan…

As you walk down the streets of Beijing, you will encounter ingredients that you will never have a chance to eat in Japan. For example, when you go to a sightseeing spot, fries of scorpions are sold, and it may be said that it is a jumping seahorse, or even a moving seahorse is sold as it is. It is a dish that you never eat in Japan.

Parts they eat is different

Beijing duck is world-famous, but Beijing duck in China can really come with a duck head. You can eat Peking Duck in Japan, but it doesn’t come out to the head of the duck.

One of the more commonly eaten parts that can’t be eaten in Japan is chicken feet. Chicken is a very healthy food and chicken soup is recommended especially for pregnant and postpartum women. When feeding pregnant women and postpartum women, it seems that there is also a difference in how to crush the chicken so that even a little nutrition remains.

How to eat is different 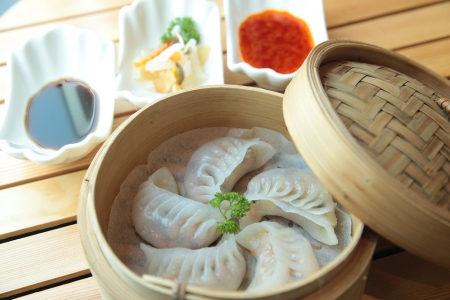 When you go to a local Chinese restaurant, you may find garlic on the table. What the heck is for is to eat it as it is.

In Japan, garlic is finely chopped and fried, then used for cooking, so we care about bad breath after eating. However, in China, it doesn’t seem to matter so much, and there are quite a few men who seem to bite garlic.

Of course, when you go to a crowded place, you may smell various things. Of course, China itself is a country close to developing countries, so some people are not yet in an environment where they can take a bath every day. When I took a taxi the other day, every time the driver talked, it smelled bad, and I thought, “I’ll ask you and stay silent.” This is also a daily occurrence in China.

Is Home Stay Better Than Staying At Dorm? How Long Should I Go?

Be careful with what you eat 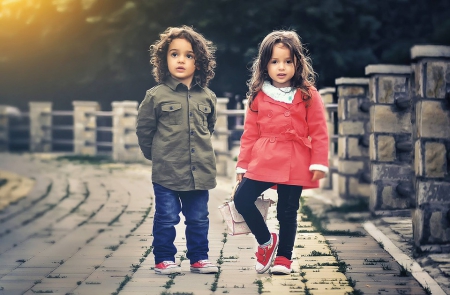 I often hear stories of traveling to China and breaking my stomach. I hear that even if you eat at a good restaurant, you often get hungry. My friend came to China for work, stayed at a Japanese hotel and ate at an upscale restaurant, but said he still broke his stomach.

Also, you should not drink Chinese tap water. In Beijing, the government has called for caution not to drink tap water, and it is natural to drink plastic bottles of water. However, you need to be careful when buying water from plastic bottles. A classmate from a university that once studied abroad in Hebei Province bought water at a shop, and apparently the water was packed with tap water and sold as tap water. He said he had broken his stomach despite stopping with one mouthful. When purchasing water for a plastic bottle, you must make sure that the cap is properly closed.

If you come to China, I would like you to try local cuisine, but be sure to bring your stomach medicine. Also, many toilets in China are still resistant to Japanese people, so it is important to go to the toilet when you can go, not when you want to go.

Want To Let Kids To Learn English Pronunciation? How To Do That?