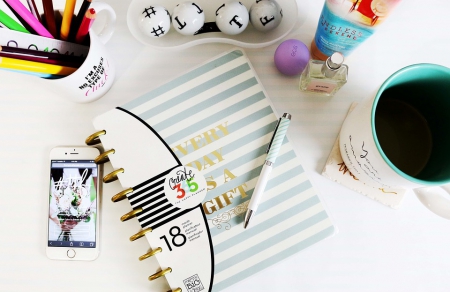 That’s not Japanese culture! Some people may think. However, Japanese stationery is one of the world’s proud cultures. In fact, many Japanese stationery items are exported overseas, and it is possible to purchase them overseas at a price about three times that of Japan.
For example, if you go to the United States, you can buy a ballpoint pen that can be purchased in Japan for less than 100 yen for about $ 3. In Japan, a mechanical pencil of about 500 yen would cost more than $ 10 when going to the United States.
Pens that would make letter shape when dry, such as pens sold at 100-yen shops, pens with fragrance, and lame pens are also popular. In particular, if you are giving a gift to a female foreigner, such a pen will be appreciated.

With the progress of globalization, you can purchase various Japanese products even in foreign countries. Still people cannot buy origami paper ball.
As you can see when foreigners use origami, they are not used to put the edge to the edge of origami when they are folding it. For this reason, even if they teach foreigners origami, they can hardly make a ball made by connecting several pieces together.
In addition, it seems interesting for foreigners that flat origami is essentially three-dimensional. If you want to give a souvenir that you can’t easily get to foreigners, why not make a ball? If you use a normal size origami, you can have a ball that looks like a soccer ball. 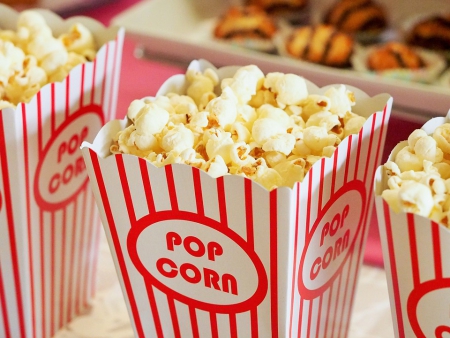 Japanese snacks are not as sweet as foreign sweets, so cake or chocolate is not so popular. However, in fact, Japanese kit kat are world famous.
Kit kat has ordinary chocolate flavor, but some have a unique taste in each region. Matcha, for example, is known in every country, and wasabi is the best topic.
Now that you can purchase kit kat with various flavors on the Internet, you may want to use them if you give them to foreigners.

Curry is popular in every country. When Japanese people make Japanese food overseas, curry is one of the dishes that are almost free of any loss.
Therefore, curry-flavored sweets are popular worldwide. There are even more spicy things, so it might be just right for those who love spicy things. Of course, some spicy foods may taste unsatisfactory for people in normal eating countries, but the curry sweets sold in Japan can be said to have no loss.

Souvenirs probably you should avoid 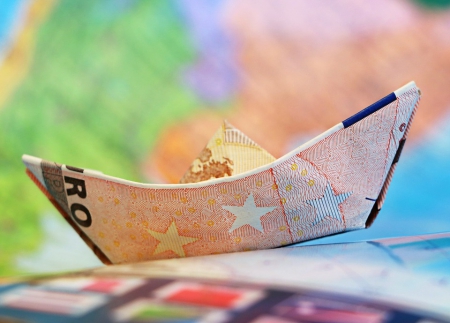 Origami is one of the first Japanese cultures that comes to mind when trying to give a gift to a foreigner. Earlier, I talked about making a ball from origami, but if you are pleased with the origami, you can only say that you made something from it. As I mentioned earlier, foreigners are often not good at aligning corners even when folding origami, so it is not easy to fold origami by themselves. Also, if you are not used to the culture of origami in the first place, even if you are given a book on how to fold origami, they have no use.
For this reason, there are many foreigners who are in trouble if they are given only origami. When I was studying in the United States, I got origami from Americans here and there because I was a Japanese. When I asked them why they had origami, they usually said they had got it from a Japanese student but they didn’t know how to use it.

You may think that it is suitable for souvenirs, such as a calendar with a beautiful view of Japan. Some calendars change the atmosphere of your home by simply hanging it on the wall.
If you are giving a gift to a foreigner living in Japan, there is no problem, but a calendar is not appropriate as a gift for a foreigner living in a foreign country. Surely it would be nice to hang it on the wall and use it as an interior, but it’s not practical for an overseas calendar. Due to the different holidays, it is quite difficult to use an overseas calendar.
If you are giving a calendar as a gift, choose one that is designed to be enough interior just by hanging it on the wall. 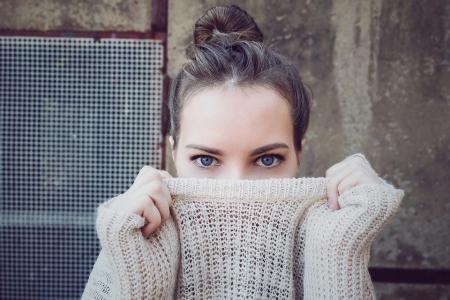 Often, there are many Japanese who try to choose expensive items when giving gifts to foreigners. However, if you give it to a foreigner who lives in a foreign country, there is a high possibility of being pleased even if it is cheap.
Japanese products are popular worldwide. It doesn’t matter if it’s made in China. For example, when I was in the United States, I saw a Japanese 100 yen shop lunch box selling for $ 7 and a 100 yen shop furoshiki sold for $ 13. There is also. In other words, even if it’s a 100-yen store, there is no problem as long as the person needs it.