I am very interested in foreign cultures, customs and food. I also wanted to communicate with people abroad and studied foreign languages as a way to communicate with them. Each country has its own culture, so touching it is very interesting. However, due to different cultures and customs in different countries, and because they are unfamiliar or not aware of the differences themselves, they may be embarrassing or may make the other person uncomfortable. I have studied abroad in a university in the United States, and I have lived in the United States for about five years, but have failed in many things while being ashamed. This time I will talk about your failure in the United States.

When strangers wanted to talk to me… 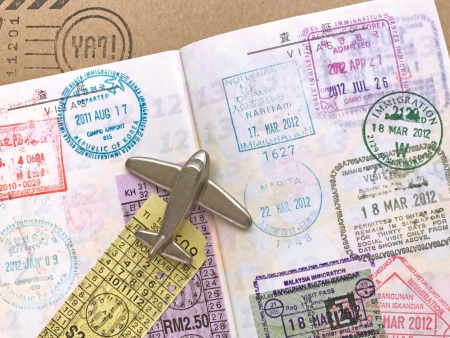 It was when I was in the American university dormitory and was on the elevator.
Suddenly a stranger talked with a smile, “Hello, how are you doing?” At that time I was a little confused. In Japan, it is not basic to talk with strangers in elevators. Rather, speaking suddenly may be treated as a suspicious person.
I didn’t have the habit of talking with strangers in the elevator, so I couldn’t respond quickly.

After that, when I asked an American roommate, I was told that “It is natural in America. It is because we are strangers, we communicate and show that we are not enemies.” Upon hearing that, I thought that I did a bad thing to that person.
After that, not only in the elevator, but also in various places, I felt the difference between customs and common sense with my skin.
(Just think that you need to be able to look at the other person and make a decision yourself instead of talking blindly)

Marriage Life with Peruvian 3: Foreigners' "I Love You" and Kiss

Japan and USA have a different culture 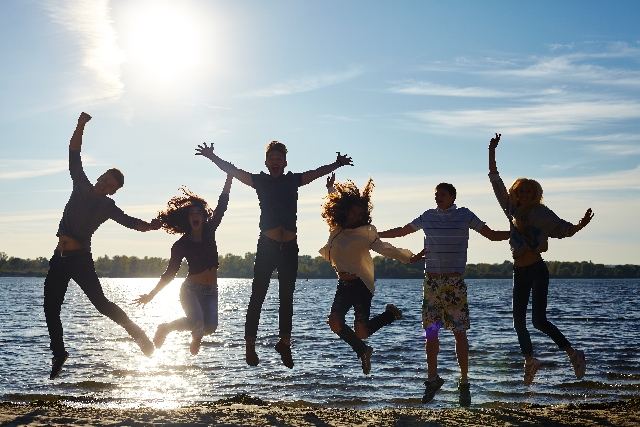 One time, my friend in America asked me to be the housesitter. This is a job that you stay at the house to make sure everything is OK while family is gone. My friend had three dogs so I also had to take care of them.

I hesitated to open their fridge…

My friend told me it’s totally OK to eat whatever I find in the fridge but I was surprised to hear that because I just couldn’t think about it from my common sense of God in Japan. I just had to go out to grab something to eat for a while.

It’s ok to do because they say it’s ok

I told this to my other friend then he was so surprised that I didn’t open their fridge. He told me that because I was there as a house sitter so of course I has rights to open their fridge to use whatever I needed to. This time I really learned the difference of the culture.

People are opened up to each other

Also, in Japan, when you visit your friends they usually ask you to come over without having anything but still probably you will bring some souvenirs. However, in America, they will tell you what they have to bring over. Once I was told to drink bottle of juice and I was surprised but later I learned that was also the culture. In Japan, you don’t really tell the truth but in America, you are very open and up to others and be honest.

When you’re in Rome, do as Romans do 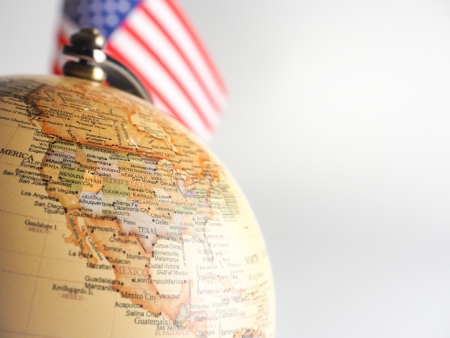 If you understand the difference, trip or your life in other countries might be more fulfilling and interesting. If you go for a trip, probably you will check about the place you’re visiting. If you try to focus on the difference in the local area, your trips will be even more enjoyable.