The fifth level of the series that introduces the live English I learned when I studied in Canada! This time, I will pick up Japanese and English that cannot be understood by native speakers. Japanese-English refers to katakana (horizontal characters) that we use as usual in everyday life. Many of the words that we Japanese think of as “this is a word that comes from English” are actually “what is English” that can’t be understood overseas at all. Today I would like to introduce some of the “Japanese English” that I learned through studying abroad in Canada and traveling abroad that I cannot learn overseas. 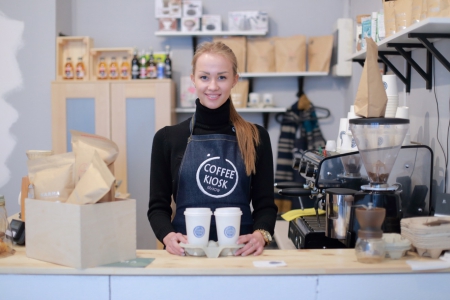 The first “Japanese / English” would be to talk about “kitchen paper” that is mistakenly used once by a cook. I think many people are wondering, “Eh,“ kitchen ”and“ paper ”are both in English?”, But if you use both words alone, it ’s an English word that is often used locally. It is one.

“Kitchen paper” in Japan is the word “paper towel” in English.
It is used in nuances like “paper towels” in combination with “towel” in the sense that it is a stronger material than “paper”. In Japan, a towel is the image of a cloth material, but in the local area, the squeezing system and sanitizing paper used for wiping are also used together with the word “towel” and the word “towel”. I remember that when I was cooking at a homestay where I was in high school when I was cooking, when I asked my host mother, “Is there kitchen paper?” While exchanging “tissues? Towels” and other things, I finally understood that “Oh, that’s it!”, But I was surprised that it was something that I couldn’t communicate with just one word. did. 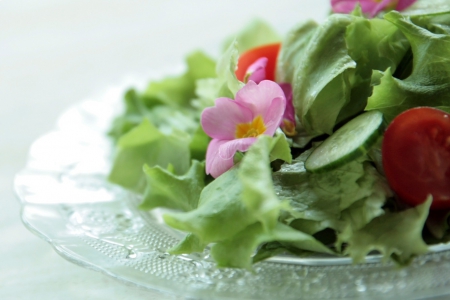 The second is “Saran Wrap”. This is one of the kitchen utensils, and it is one of the items that everyone will definitely use if there is an opportunity to cook abroad.

The official English word for Saran Wrap is “plastic wrap”. I understand that the term plastic wrap is used to mean a plastic scroll, but for some reason it is popularly called the Saran wrap in Japan. When you are in Japan, it’s too common to wonder. There are many things. I tried to pronounce “Saran Wrap” once in English, but I still understood what it was and couldn’t understand it. 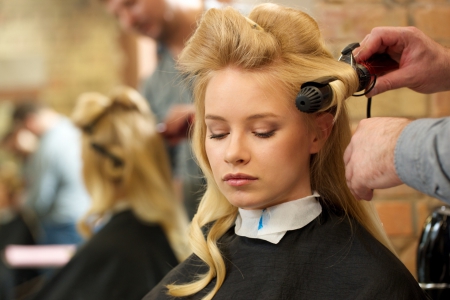 The third is about piercing. Earrings are similar in pronunciation to “piercing” in English, but the word that officially refers to ear piercing overseas is “earring”. In Japan, earrings refer to accessories that can be used even without pierced holes, but overseas, earrings = pierced earrings that cannot be used unless the ears have holes.
Overseas, earring-type accessories in Japan are not sold very much, and since pierced-type accessories are common, it is a term that directly refers to earrings in the sense of earring (decoration).

The word piercing often refers to body piercings, and is often used to refer to piercings elsewhere in the body, not the ears. The use of this word never appears in Japan, so it is one of the word differences that you will not notice unless you go abroad. 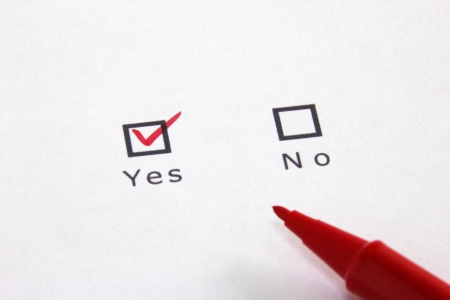 As you can see, the katakana (horizontal characters) that we use as usual in everyday life is not an official English word. Many years after studying abroad, I still encounter many Japanese and English that I do not understand as I travel and stay abroad. Even if horizontal letters come from English language, things coming from European languages, etc., even if you say “ horizontal letters ” in a word, it is not divided, so when using such words overseas such a fact It may be good to keep in mind. I think the language is one of the most interesting communication tools, deeper than I think!