In recent years, English education has been reviewed. You have recently had the opportunity to study English in elementary school. There are also voices asking if you should study English since you were in kindergarten. On the other hand, there is also a critical idea of how to make an infant study English. Here, I will talk about such critical thinking. 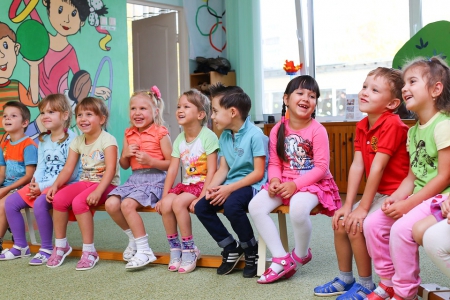 Several ideas about it

If you want to study English at a kindergarten as part of your education, you will naturally need new budgets and human resources. The availability of them will be the focus of the question of whether to teach English in kindergarten.
For example, if you call a foreign instructor to teach English, you will naturally be charged labor costs. And there is a problem that it is never cheap when it is taught by native speakers, and in the current recession, it can be said that it is quite difficult to introduce English education in kindergarten in earnest.

If kindergarten teachers can teach English? 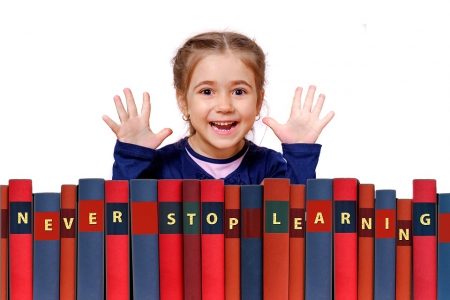 Recently, English education has become mandatory in elementary schools, so the qualifications for teaching English are attracting attention. Because elementary school teachers can teach all subjects, they don’t study English. So they can’t teach English.
Similarly, kindergarten teachers are educators but are not trained to learn English. I mentioned earlier that it would cost money if you invited a native speaker, but in order to cut the budget, a kindergarten teacher must teach English.

Often, when you are at home on weekdays, you may hear from your local elementary school “How are you?” Or “I’m fine, thank you!! This exchange is common in Japanese English education, but there is no such exchange overseas.
Moreover, the pronunciation of English heard from elementary school is completely Japanese. English and Japanese are pronounced differently. So if you want to study English, you have to teach pronunciation. However, as globalization progresses and Japanese people are told that they must speak English, the question is whether teaching katakana English is meaningful. This is one reason why it is said that English education is not necessary in kindergartens.
Recently, the song “Let it Go”, which was a hot topic in Disney’s “Frozen”, has come to be known as “Leligo” in Japan. Personally, I wonder how this is.

Why Exchange Students Need To Work? There's A Restriction Of Visa!!

Mixture of English and Japanese 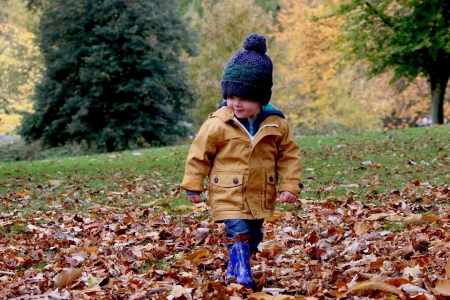 Speaking of kindergarten, it is time to learn Japanese. It is pointed out that if you learn katakana English at such a time, English and Japanese might be mixed.
It has been pointed out that by raising children in various languages from the time of birth, the child’s native language is not completed, and any language can be learned halfway. If you are a child of kindergarten age, Japanese is already basic, so you don’t have to worry about falling into such a semi-lingual, but if you learn half-words halfway, you can force English into Japanese. There is a concern that it will mix.

And in today’s Japanese society, there are many katakana terms. Even if you are watching TV, for example, there may be people who have experiences such as speech balloons on TV that have a lot of katakana, and do not understand the meaning.
For example, in political terms, there are various katakana like assessment, default, alliance, insider, catch-up, commitment, etc. anyway. There are some terms that did not exist a long time ago, and nowadays some people may not understand the meaning of hearing the election promises. Japanese society is already full of katakana terms, and it is also a mystery whether the people who talk to each other understand each other properly.
There is a concern that if you study English half-way from kindergarten, you might be spurred by this kind of katakana. It’s hard to correct words and their pronunciations that you remember when you were young. That is why there is no possibility of mixing English words in Japanese, and there is a way of thinking that you should study English after learning a little more Japanese.

Which Sightseeing Area In Tokyo Is Popular Among Foreigners? Which Is Not That Popular?

English is a language 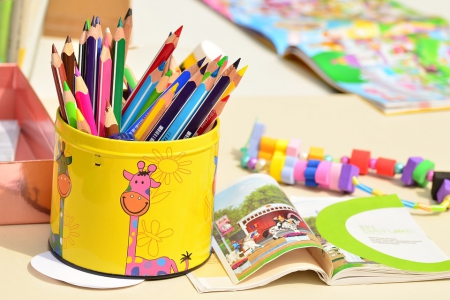 English is not meant for parentheses. However, if you teach English halfway from a very small age, English may become a competitive tool, and you may end up in a competition where you know how many words or what expressions you know. There is also.
English must be taught as a language. It’s not a game term, and of course not a competition tool. That is why if you want to learn English, you need to have a solid environment around it. However, simply saying “How are you” does not mean you can speak English.

Who Do You Ask To Go To Dance With In America? What To Do With Dresses!?