English education has been attracting attention, and nowadays, it is becoming an era when everyone knows that bilingual people who speak two languages are called bilingual. So what is trilingual or multilingual?

What is trilingual pr multilingual? 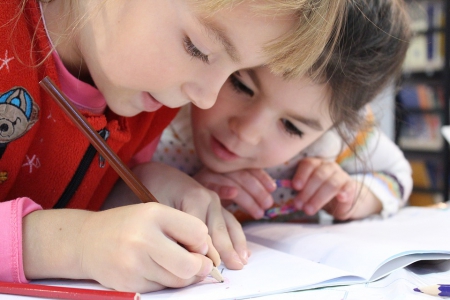 Generally speaking, bilinguals are bilingual, trilinguals are trilingual, and multilinguals are multilingual. Bilingual writes “Bilingual”, but this Bi has the meaning of 2 in Latin, and the word “Bilingual” was created by attaching the lingual meaning of the word.
Therefore, the trilingual “Trilingual” is in three languages. The trio is called a trio. A person who speaks four languages will be a quadlingual “Quadrilingual”. The four-singing is called a quartet. A person who speaks five languages is called a pentalingual “Pentalingual”. Because the US Department of Defense is a pentagon, it is commonly called the Pentagon.

What does multilingual mean?

Bilingual isn’t rare in other countries 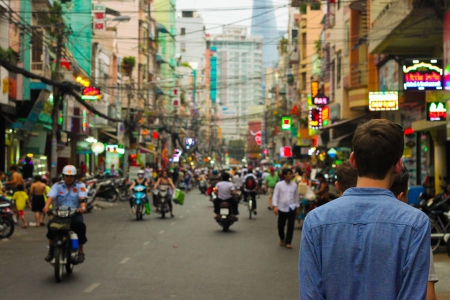 Japan is a country that has political and economic influence over the world, and is a country that is geographically small but trusted worldwide. However, on the other hand, Japan is known as a country where English is not spoken even though it promotes extremely advanced English education.
Certainly, there are a lot of Japanese people who say “I can speak English”, but when I look around, there aren’t many people who really feel that they can speak English. There may be people who have experienced “I Can’t Speak English!” Repeatedly in Japan without knowing what to say.

You should be able to speak English!!

On the other hand, when you go abroad, you can understand that English is a language many people should speak. Although English is said to be the official language of the world, it is actually said that there are not many people who use English as their native language worldwide. The only countries that actually use English as the main language are the US, Canada, Australia, New Zealand, and the UK. It is said that the language with the most people speaking as their native language is Chinese. This is because the number of Chinese people cannot be reached by adding all the populations of the countries that use English as the main language.
However, the reason why English is said to be the official language of the world is because “many people use English”. It’s said that wherever you go in the world, if you speak English first, you can manage it. For example, Europeans may have the image of mastering various languages. But think about it. The only country in Europe whose native language is English is the UK. However, people outside of the UK also use English.

Do Europeans have advantages? 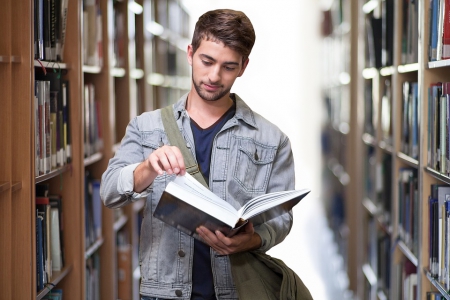 On the other hand, there may be a notion that “There are many similar languages ​​in Europe, so it’s natural to be multilingual?” Of course, that doesn’t mean that Japanese don’t have to speak English. However, there are some things that are not interesting for Japanese people when they say, “European people can speak a lot of languages!” And “I can speak many languages ​​because I am from Europe!”.
In the past, when I participated in a master’s course of a Spanish teacher at a Chinese university, I was told that if we go on to a doctoral course, we must speak four languages. He is Spanish, so he can speak Spanish, but because he attended a university in Italy, he seems to be able to use Italian as well (I don’t know how much he can speak it), and French (I have never heard of it) seem to be available. And he speaks English for the time being (I often didn’t understand what he was saying). Apparently, he speaks four languages, so it seems that such a statement came out.
Naturally, after this, he received criticism from Chinese students. “Because there are many similar languages ​​in Europe” “There is no similar language in Chinese” “English for European people is different from English for Chinese”  The claim came from the Chinese. At that time, I was a doctoral student who seemed to be able to speak four languages ​​(but I don’t speak four languages), but I still remembered I had to tell him I’d disagree with it. Certainly, if you go to a doctoral course at a university, I think it would be better to speak English, but that doesn’t mean that you have to speak four languages.

Japanese have disadvantages for English

When talking to foreigners, it is sometimes said that “Japanese English is too confusing because its vowels are too clear”. In Japanese, “Aiueo” is a clear language, and English is not. Because Japanese and English have different pronunciations, it is difficult for Japanese who are used to Japanese to pronounce English. English has many consonants that are not in Japanese. For example, there are no r or th sounds in Japanese. Such pronunciation is the reason why English is difficult for Japanese people. And even for the same Asians, Chinese and Koreans speaking languages ​​with more consonants tend to have better pronunciation in English.
Therefore, in the first place, it is not easy for Japanese to aim for bilingual. Rather, Japanese has a different grammar from the world’s leading languages ​​such as English and Chinese (a language with a grammar close to Japanese is said to be Hangul), and learning English is a hurdle. The So, as a Japanese, when you are told by a foreigner that “Japanese can’t speak English,” you do n’t think “you know what you can speak English without much effort”. It does not mean!
However, if such an idea is disclosed, Japan will lag behind the world. After all, in order to meet equally overseas, Japan doesn’t take pride in saying “Hiragana, katakana, alphabets exist in Japan, and Japanese people are competent people who can use these three letters.” Did you learn it?) Now we really have to be able to speak English.

Native English Expressions 3 - He is the apple of my eye

If you are a national who can speak only language…? 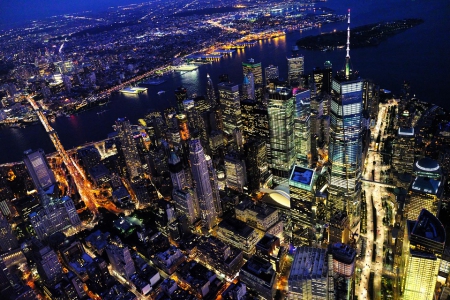