Japan’s hospitality spirit is world famous. Therefore, traveling to Japan is comfortable and popular worldwide. When such a foreigner comes to Japan as a tourist, there are places where it feels good, and of course it seems that this is a bit. Here, I will talk about the points that foreigners feel as a problem when visiting Japan as a tourist. 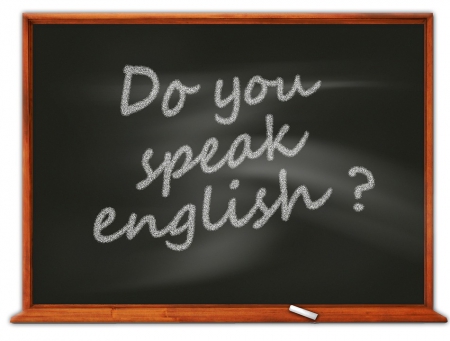 Needless to say, the first problem that foreigners come to Japan is that they cannot speak English. Certainly, English brochures are often well prepared, but English is often wrong.
For example, recently there are diapers changing stations for babies everywhere. Have you ever seen the English description there? “Keep watch” is the English translation of “Keep your babies in your eyes”. “Caution, drop!!” means “Be careful to let your babies stay on the bed!!” Those English doesn’t make sense.

When I was a graduate student, a famous American historian visited our university. If you like documentaries and history, probably you’ve known about him – he was that level of professor. While he was in Japan, university professors took him to the museum.
Then one of the professors contacted the museum he was planning to show in advance and asked to get the curator who can speak English as he will bring a famous professors with him. It seemed that the museum side was willing to accept it, but the curator who appeared on that day was the youngest one among at the museum, and he never said that he could speak English. My professor at university was feeling sorry for that curator thinking that he was forced to show up as he was the youngest and nobody else could speak any English. 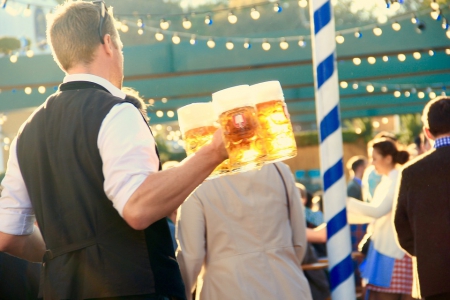 Is this wrapping necessary?

When you buy presents in Japan, you might get them wrapped nicely. However, from the perspective of foreigners, there seems to be an idea that wrapping is excessive.
Certainly, Japanese wrapping is very beautiful, but there are times when you wrap it, put it in a box, wrap it further, and so on. Recently, environmental problems have been pointed out, and there is no need to wrap up that much.

Stop pouring beer as soon as it became empty as I can’t drink it!!

My husband is Belgian and likes beer. We met at an international conference held in Japan.
At that time, there was a reception, a party was held, and many drinks were lined up, but various people poured beer into their husband’s glasses. My husband knew that Japan had a culture of pouring drinks into the glass of the other party, and he kept drinking it but gradually began to think that it would be dangerous. He didn’t want to be rude to turn down their offer.
Surely, my husband’s blood is made from beer and his brain is made from fries so I laughed when I heard this story. Pouring liquor means welcoming but certainly if the other party is a foreigner, if the foreigner continues to drink, at some point, you should ask “Are you okay?” and stop pouring.

They actually don’t help others that much 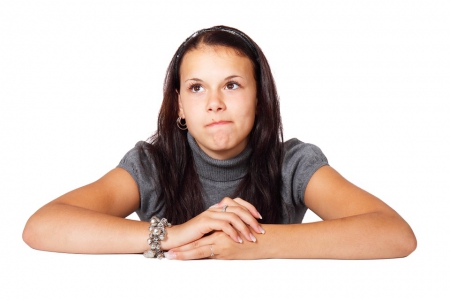 Contrary to the spirit of Japanese hospitality, the Japanese tend to be surprised by seeing other people’s pinches. For example, there may be many people who have had the experience of helping local people when picking up suitcases at turntables at foreign airports. However, there are very few people who have experience at airports in Japan.
My mother went on a rainy day to renew her driver’s license, slipped, and dislocated her foot. He was unable to stand up and sat for a while on the wet floor, but no one helped. Apparently there was a young couple who passed by laughing a little while looking at his mother who slipped his legs. I was really angry when I heard that story.

Being nice to foreigners isn’t nice

There is no point in trying to be kind to foreigners with a spirit of hospitality. It’s meaningless to learn English to say “May I help you?” to foreigners.
Rather, I think it is more important to be able to speak to people who have fallen in front of them and to help those who are clearly in trouble in front of them. And don’t help others just because they are foreigners. If that was a foreigner, he or she was accidentally foreigner who needed your help. 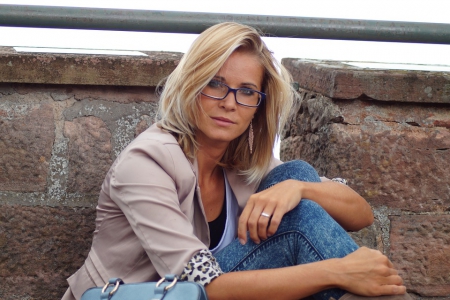 Japan is considered to be still isolated. I think there is certainly an attitude of being confined in your own shell, satisfied with your way, not looking at other countries and not learning from them.
At the same time, for example, Japan’s health insurance and work attitudes are among the best in the world, so it’s a waste to not learn from outside. For example, the Japanese postal system is at the top of the world. There is no other country like Japan where you can drop your wallet and be delivered to the police box. That’s why people who know the state of the foreign country, especially when they have been abroad, should improve the problem in Japan.

How to Spend Christmas Season and How to Enjoy it