Netflix has become popular these days, and you can easily access movies from all over the world. I think there are a lot of people who like movies, but I think that many of the popular movies are still made in the United States. Speaking of movies, Indian movies are now being adopted by many airlines, and European movies are gradually becoming famous all over the world, giving more people access to multinational movies. It was. So this time I would like to introduce you to my favorite Italian movie. 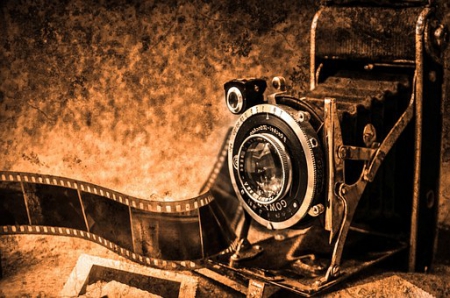 As in any country, I think there are many stories of love, life and bonds. Especially when it comes to Italy, it’s love. Yes, Italians love to love! After all the love story is Teppan. It’s easy to say that Italian is a word that would be embarrassing to say in Japanese. Scusa ma ti chiamo amore (2008) is a romance movie that you can easily watch when you are tired. There are many other things in life. Compared to American movies, there are extremely few explosives and heroes, such as hardships and parent-child relationships.

Not far from reality

Many Italian films have a lifestyle that is closer to the average person. In Indian movies, there are many people who get lost on the road due to poverty, but the actors who appear in the movies, especially the actresses, are all white-skinned, European-style, and slender women. As for the lifestyle, the life in the movie is often of the upper class that people envy, which is far from reality. On the other hand, I think that Italian movies are characterized by the fact that the real world and the movie world are quite close to each other, and there are many images and stories that can really happen. To put it the other way around, it may not be enough for those who like crazy noise and fantasy movies.

The scene is beautiful

Among the movies I’ve seen, La vita e bella (1997), Io non ho paura (2013), Nuovo cinema paradiso (1988), etc. The picture is a wonderful image, isn’t it? This is a beautiful Italian old-fashioned cityscape, with every little “just” scene like just riding a motorcycle, just looking out from the house, just talking to people. I think it’s because it’s reflected in. You don’t have to boldly explode or fly to sell a movie, and I think it’s a great thing that a movie can be made by using a part of your existing life. 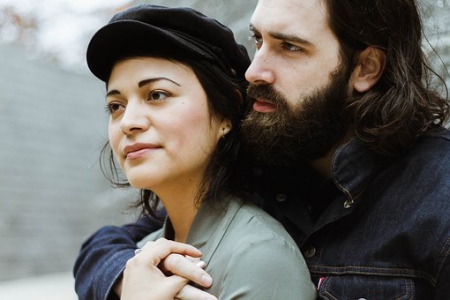 I hope you can understand more about the characteristics of Italian films by explaining one of my favorite films. This movie is a comedy drama produced in 2016 by director Paolo Genevese. It sold 16 million euros and won the Best Film Award at David de Donatello.

The characters are three couples and one divorced man. The seven are friends, and one day they will have dinner at the home of a couple. I intended to start eating as usual with my familiar friends, but at one suggestion I started a game where everyone put their phones on the table and had to share them with everyone when they got a message or phone call. A friend who should know everything, but this reveals various secrets and concludes that no one knew each other.

Features of this movie

Yes, this title is translated as “Perfect strangers” in English and “Adult Circumstances” in Japanese, and the literal translation is a completely red stranger. This movie can be said to be a work that captures all the characteristics of the above Italian movies. Also, I think that it is an idea unique to Italians who always thinks about fun and funny secrets by capturing the secretiveness of modern people and making it into a game format. 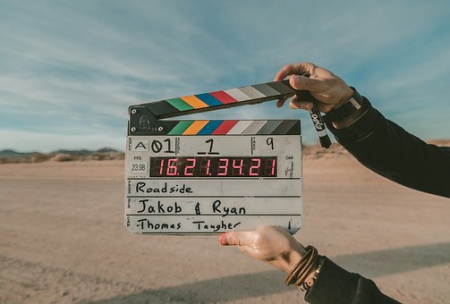 I think that there are quite a lot of people who haven’t seen Italian movies so much, but I think that the Perfetti sconosciuti introduced above is easy for Japanese people to get involved with. The story is simple and there are many funny scenes. When you watch the movie, you can see the difference in Italian culture and how people are doing, and I hope you will see it as if you were deceived once!