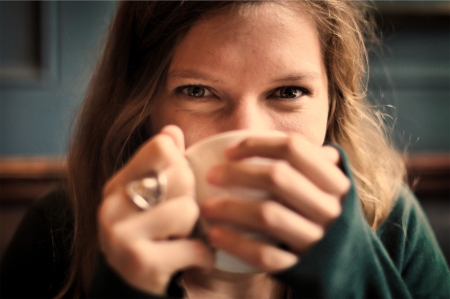 Sincerity to put on the table

The same goes for course during romance. In a relationship with a Chinese, has he / she been cold recently? If you don’t understand his / her feelings and have any concerns, you should speak immediately. It’s not a bad thing to say, “It may be because of your mind, but isn’t it lately?” If it is not, we will deny it, and if so, we will say so. On the other hand, a culture with a “good” image that has a frustrated face in the Japanese mind and makes a hard smile on the face can give the Chinese a “liar, sly” impression. It is “honesty” for the Chinese to put out positive and negative matters anyway.

The meaning of Japanese is unknown!?

While I was in love with my husband, even if I was dissatisfied with my husband, I was talking with a smile without saying anything. I felt it was a good thing, but my patience was unclear for my husband. My husband told me “Japanese is difficult! Complex!” The Chinese do not say anything to anyone, but you don’t have to worry if you’re a lover. It is OK if you have a debate.

Don’t say “thank you” too much… 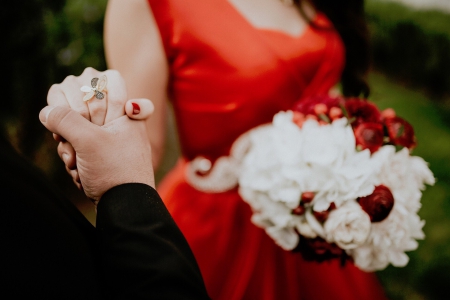 The Japanese way of thinking is “there is courtesy even while close.” Whether you are a lover, a couple or a family, you should always say “thank you”! I think. But the Chinese are the opposite. Even though they are close friends, saying “Thank you” makes the Chinese sad. Do something to a close person, inconvenience, or hang up. It’s natural to help.

If you say “Thank you” for the natural thing, it is the Chinese who feel that they are being pushed out. It is the opposite of Japanese. It is important for Japanese people to say “Thank you” even if it is natural.
When I was just going out with my husband, I was trying to convey “thank you” without exception. Then my husband told me one day with a sad face. “Do n’t say thank you anymore.” It’s natural to be gentle because it’s a lover, so every time you say thank you, it’s sad that you say, “Thank you for being kind to me even though you don’t have to be gentle to me (not a lover)” He said.

Sometimes thank you is counterproductive

Neither Japanese culture nor Chinese culture is right, but sometimes it has the opposite culture, so if you say “thank you” to a Chinese lover too much, you may be saddened.

Being independent mentally is important 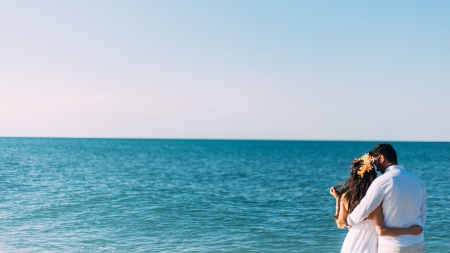 In China, generally strong women are preferred. Even in marriage, there are few cases in China that become full-time housewives or work part-time. Most Chinese women work full-time and return to work before childbirth in about two months even if they have children.

”Please do it well”

In Japan, “Women who want to protect” is still very popular. “Natural bokeh”, “Kaiwai”, “Doji” This is a weapon for Japanese women, but it is a negative point in China. When I first met my husband, I was trying to play a “cute woman” on purpose, but in a few months my husband struck me asking me to do it.

Equality is common in housework

If your lover is a Chinese woman, don’t ask for food or housework. Chinese women are “working like men = housekeeping skills are the same as men”. There are many people who cannot cook even Japanese men. In the same way, there are many women in China who cannot cook.
If your lover is a Chinese man, you will not be asked to cook or do housework because you are a woman. In my case, both of them work the same way, and the food is either made by the husband or bought by the husband. When I was just married, I was unconsciously thinking that cooking was something I cook, but I made it hard, but my husband was much better at cooking, so that habit quickly disappeared.
I think that the key to romance with the Chinese is to be independent and interact with each other regardless of gender.

Find out your own way 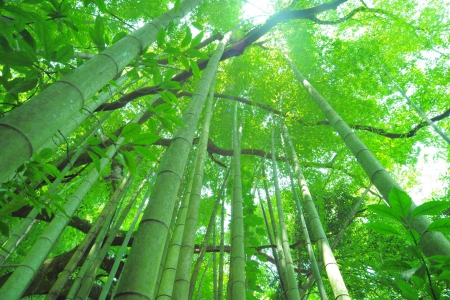 In many cases, communication with Chinese people can only be understood by spending the same time. There are many people with different values even if you say Chinese, but I think it is important to understand them through thoughts and mistakes while thinking and thinking.

Women and men are equal!!

There is a Chinese language called “女漢子”. This means “an independent woman in China”. I’m never kidding, and in China this is a word of encouragement and compliment for women. When you go out with the Chinese, be aware that men and women are moving forward in line, not men and women supporting them!