Well, in this English word series that started this time, I would like to improve my English skills and introduce English words with themes of “This kind of meaning that a well-known English word did not know” and “This word that natives often use” To go. Word skills are English. Let’s polish more and more! 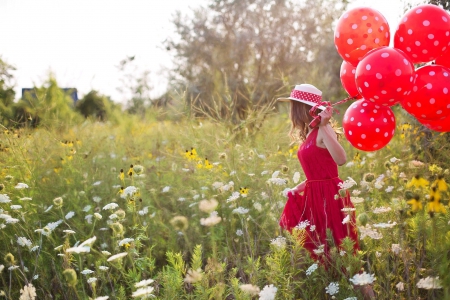 Speaking of spring, it ’s a word known as “spring”, but there are actually many other meanings. Let’s look at parts of speech in the order of nouns, verbs, and adjectives.

Did you know that Spring means spring? Originally, the word “spring” comes from “a new thing is born”. Spring is the season when plants begin to sprout and new lives begin. It is an image that the spring is boiling and new water is boiling.
(Example) There is a spring in the forest.
(There is a spring in the forest)
The well-known word “hot spring” is also hot spring.

It is related to the etymology mentioned earlier, but it also means “new things are born” → “new things suddenly appear”.
(Example) Where has she spring from?
(Where did she come from?) 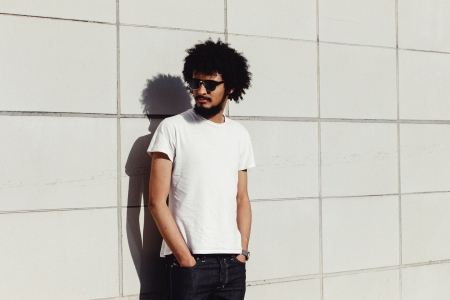 Well-known meanings are hard and hard. First of all, I will introduce these example sentences.

hard
He picked a hard stone.

Strict
Winter in Hokkaido is hard.

Actually, there are some other meanings that native speakers often use, although they are not well known to Japanese people. The three are “(people) are severe”, “spicy”, and “poor”. I use it like this.

My boss is hard.
(My boss is strict) * “Strict” that is lower than strict 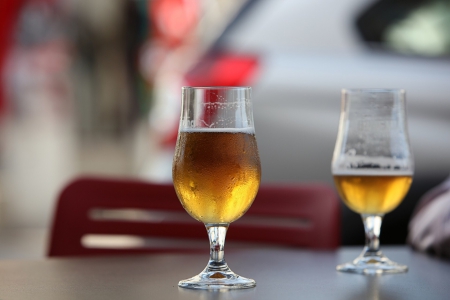 It’s familiar off in the form of a set with verbs such as turn off / turn on, but it actually has a lot of meaning! 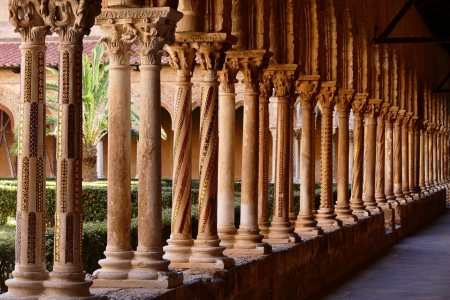 Next, I would like to compare the nuances of some and any with numbers 4 and 5. Let’s start with someone / anyone. For example

Is someone there?
Is anyone there?

I understand already. Anyone feels more like an emergency or something like “Anyone is fine, is there anyone?” 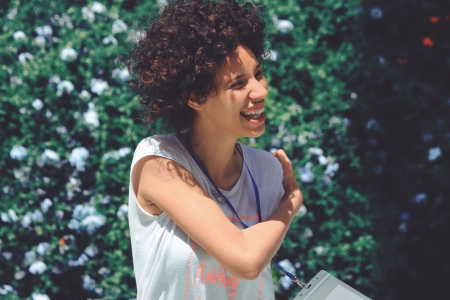 Next, let’s compare something with anything. Something and anything are the same as before. The nuance of what is something and what is anything (because it doesn’t matter). Let’s check the example sentences.

Neither is wrong in terms of expression, but it feels kinder to use anything. Do you already know why? Yes, there is a feeling that anything is “can you help me (because anything is small)?” 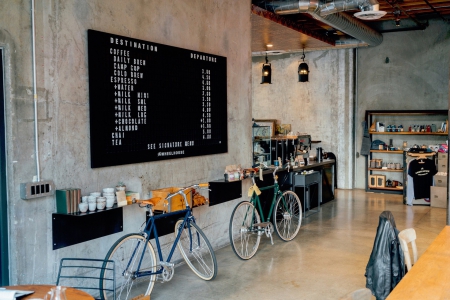 This time, we introduced these 5 English words. Even famous words that everyone knows can have different meanings when you change the part of speech. Also, because it is similar to No. 4 and No. 5, it tends to mix usage, and there are some words that are difficult to understand. If you re-examine words that you know well, you may find new discoveries.