I am a woman in her 20s who loves sports and has traveled to 60 countries around the world. Even though she likes sports, she has been swimming for 20 years and is good at other sports such as triathlon and marathon that can be done with just one body, and she is not good at ball. Baseball, hockey, basketball, rugby, tennis. .. No matter how many times I ask, I can’t even remember the rules. Is there a lot of people who can sympathize with me? Even I, who is a complete amateur of ball sports, can enjoy watching sports in the world, so this time I would like to introduce you to soccer. 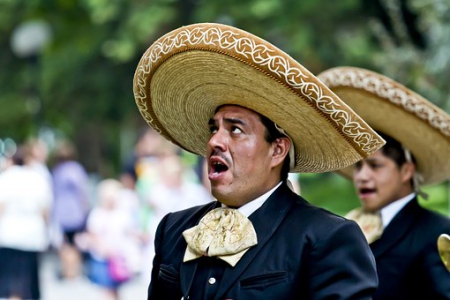 I was staying with a friend in Mexico for a month, so I was taken to the stadium three times. This is the reason why I, who is not usually interested in soccer, want to go there many times.

The price is great!!

If you are a regular seat, you can buy a ticket for less than 1000 yen in Mexico. Watching sports can damage your wallet unexpectedly, but even when your travel budget is limited, Mexican football is fine. It’s worth 1000 yen.

I don’t usually like beer, but I was impressed when I drank the raw corona beer that represents Mexico. What a wonderful match between the atmosphere of the stadium and this beer. The little sickness and the swelling heat of the stadium was an uplifting feeling that I had never experienced anywhere.

There are relatively many women around

Many men like soccer. Of course, there are many people who play as women and who like watching games, but in general, men are still overwhelming. Meanwhile, I remember that there were relatively many women when I watched the game in Mexico. If there are too many men, I feel scared, but in that respect, I felt like I had some friends, and I felt comfortable.

I stayed in England for a year while studying abroad, but I went to the stadium about twice. I think Mexico is more interesting.

The birthplace of hooligans, a football fan who has gone beyond enthusiasts, is England. Certainly, there were those people. When I went, I think I enjoyed it with some noise, screaming, and common sense, without any big noise. However, the police were well deployed, and it was quite scary to imagine that these big men would start rampaging during a terrible match. Please be careful.

The excitement of northern people

This is hard to explain in words, but Mexicans and Italians are Latin, aren’t they? But most British people are Germanic. Speaking of excitement, of course, it’s exciting, but is there a difference in how it gets excited? !! There wasn’t much cheerfulness, so I just drank beer, spit out dirty words, and sang cheering songs in a loud voice. .. Soccer has such an atmosphere wherever you go, but anyway, something is different in the atmosphere of excitement, so this is difficult to convey in words, so I definitely want you to go and feel it. 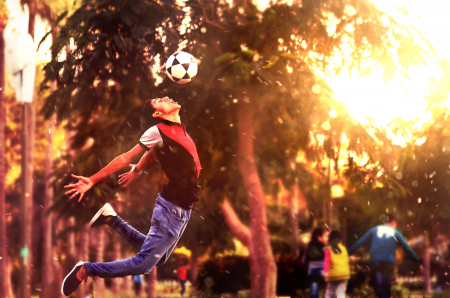 Italy, one of the sacred places of soccer. Soccer lovers want to go, but I wonder if I can do it once. But this is a good thing about Italy.

Famous players can be seen

Speaking of soccer, Italy moves hundreds of millions of yen. There are many famous players. I went to see it around 2008, and I was able to watch the play because it was the time when Kaka from Brazil belonged to AC Milan. I don’t know a lot of famous players, and I don’t know what I’m good at, but seeing a player with a name I’ve heard in the news may be a good experience unique to Italy.

Italian men are overwhelmingly crazy about soccer. Especially on Sunday afternoons, I see a lot of men on TV who never leave. Women who are amazed at it. This contrasting gender relationship may be typical of Italy. When I go to the stadium, I see a man, a man, a man. Of course there are women, but at this time, the moment when I was happy to be a woman for the first time, that was the toilet. The procession of the toilet is only for men and women are rattling. Also, it’s good or bad that you can see good-looking Italians at once and get attention as an Asian woman in many ways. Men who are full of adrenaline because they are excited about the game. Be careful not to hit dangerous eyes, such as making sure you are in a conspicuous place. 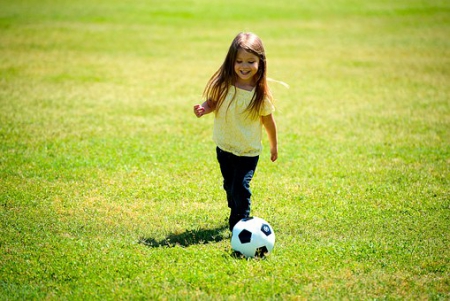 As you know, soccer is one of the most popular sports in the world. But for those who aren’t very interested and don’t understand the rules, it’s just boring to watch. So, if you have the opportunity to go during your trip, I think the key to adding spice to your trip is to be able to meet a match where you can enjoy being in the stadium even if you don’t understand the rules. Please try the above 3 recommended countries!